I didn’t recognize Anthony at first. I was looking for a guy in a Jeep Renegade somewhat over six feet tall, hyper-athletic and sporting a wolf’s head visible tattoo. But this wasn’t Anthony. The day we met, Anthony didn’t have a look that said he snowboards off trail, runs ultra-marathons or spear hunts wild boar for fun. 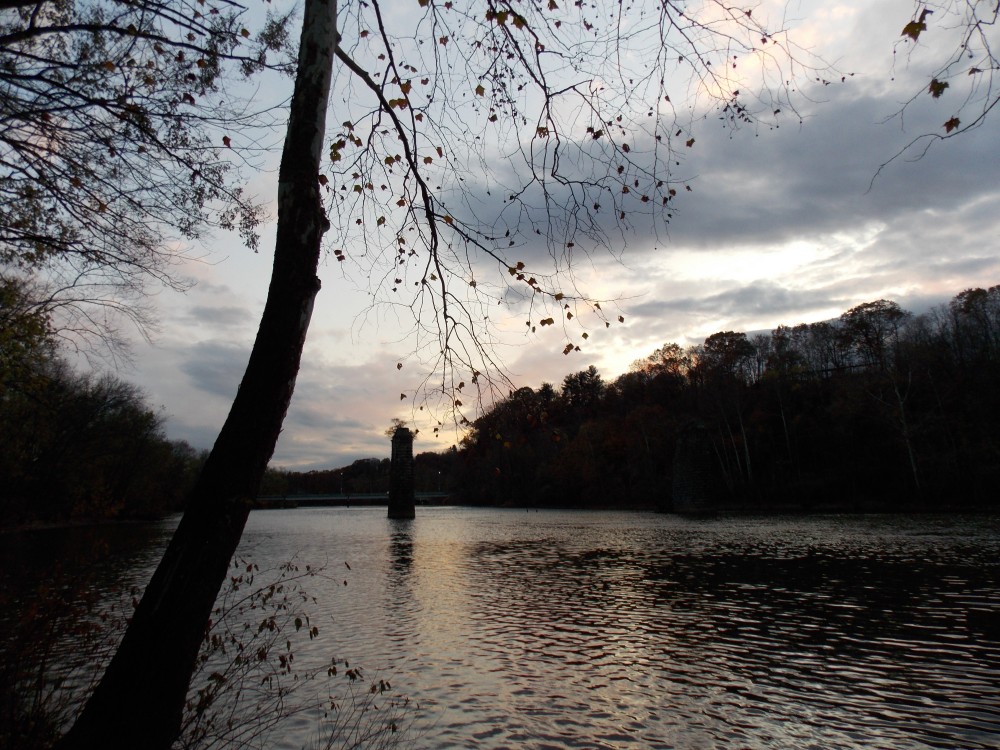 He’d responded to an ad I’d run, looking for help in the marketing of an outdoor company I was putting together and he claimed to have some of the skills I was looking for as we took a walk around the local trails – my preferred method of interview. He also said that he’d been intrigued by the unique nature of the business and the fact that this would involve outdoorsmanship – a passion he claimed to posess.

He was a little newer to trails, lakes and angling than I was but had a lust to try it all, already pursuing large trout and anything else that swam with the fly rod. Overall, I sensed an understated confidence – one that didn’t need to tell me about his greatest kills or most heroic feats of athleticism. He employed an economy of words in his own self-description. But he did also say that he’d just gotten a recurve bow, wanted to practice with it and hoped to kill a deer in the upcoming fall. 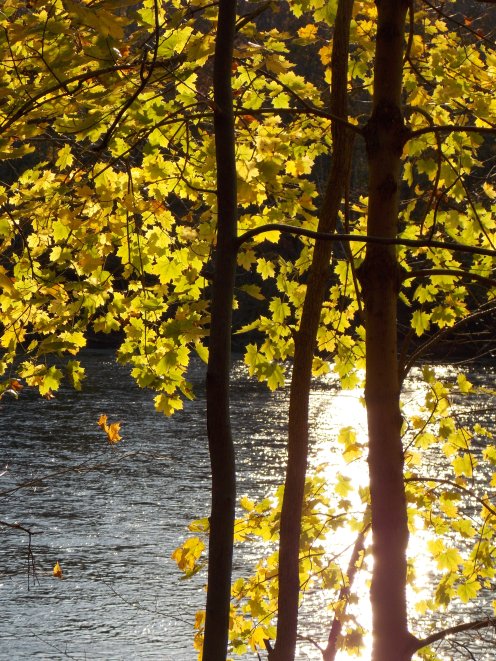 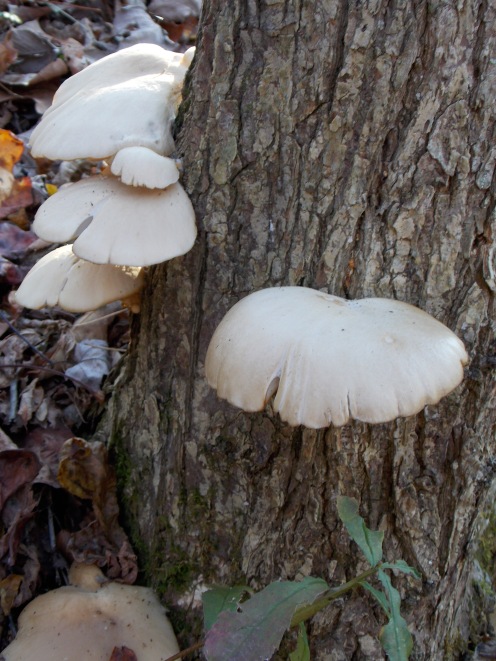 I wished him well with the deer thing but didn’t hold out much hope for poor Anthony. Clearly he didn’t know what he was getting himself into. He’d never killed big game before. He’d need to practice for years probably with a recurve bow. He’d need to get close enough to a deer and then actually hit it in exactly the right spot. Then he’d have to field dress it, get it out of the woods and butcher it.

These were maybe just the things that had held me back from doing it. 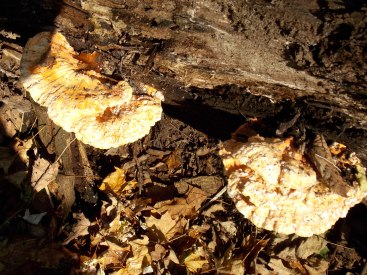 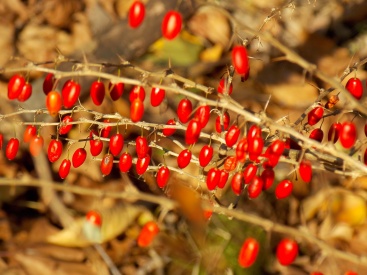 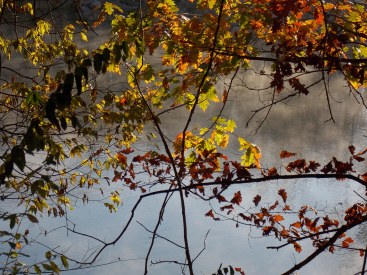 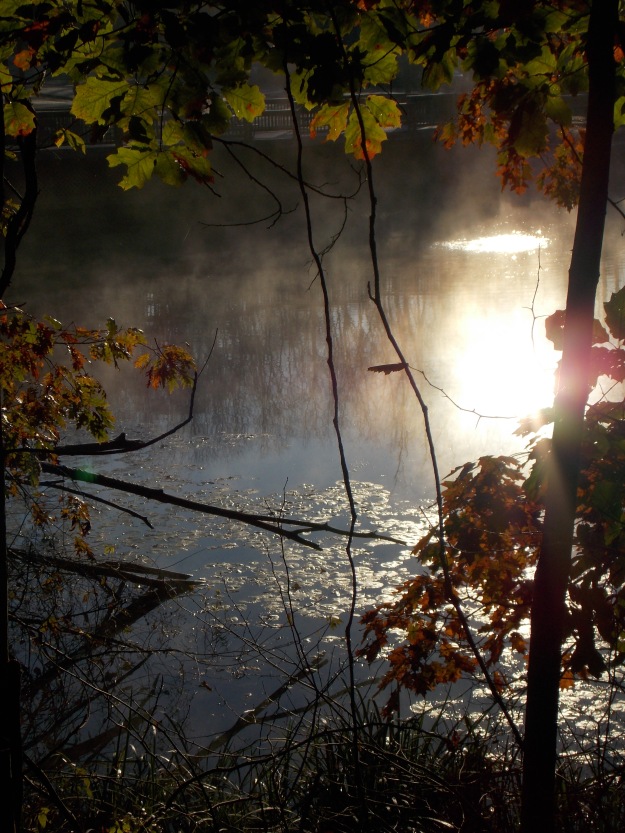 So, Anthony joined the WikiparX team and we got down to business and we got down to a little adventure as well. It was winter and Anthony had never ice-fished and ice-fishing was kind of a specialty of mine. I invited Anthony, half expecting him to turn this down or make excuses for not coming out in the cold. And this was where I first got to know my new associate and friend; he was waiting for me at the lake when I arrived. The first day would be a test.

We parked back in on a woods road some distance from the lake, loaded ourselves down with gear and started a fairly ambitious hike in through the forest to get to my fishing grounds – a typically off-the-beaten track place where no-one else fished because, well, it was hard to get there. Anthony took the hike in stride and seemed eager to get out there. He seemed awed by the fact that we could look as far as we could see in any direction and see only one distant fisherman, a mile or so off. So, we drilled, jigged, sat and fished. As the clouds turned a darker shade of gray, we caught almost nothing and rain started just before dark. It was raining heavily by the time we were packed up and it was completely dark by the time we re-entered the forest. We put our heads down and slogged back uphill through the shin-deep snow in the rain, head-lamp beams sweeping back and forth to find the way. We carried no fish. I was sure this was the last time Anthony would fish with me. 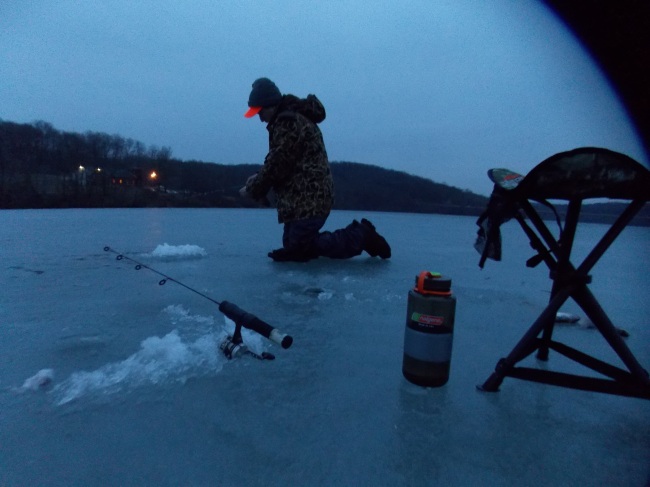 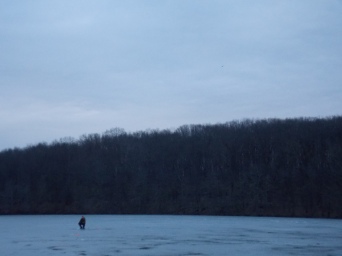 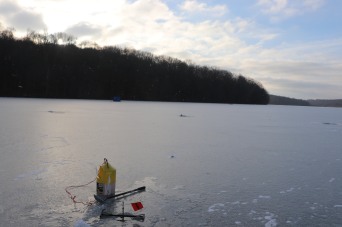 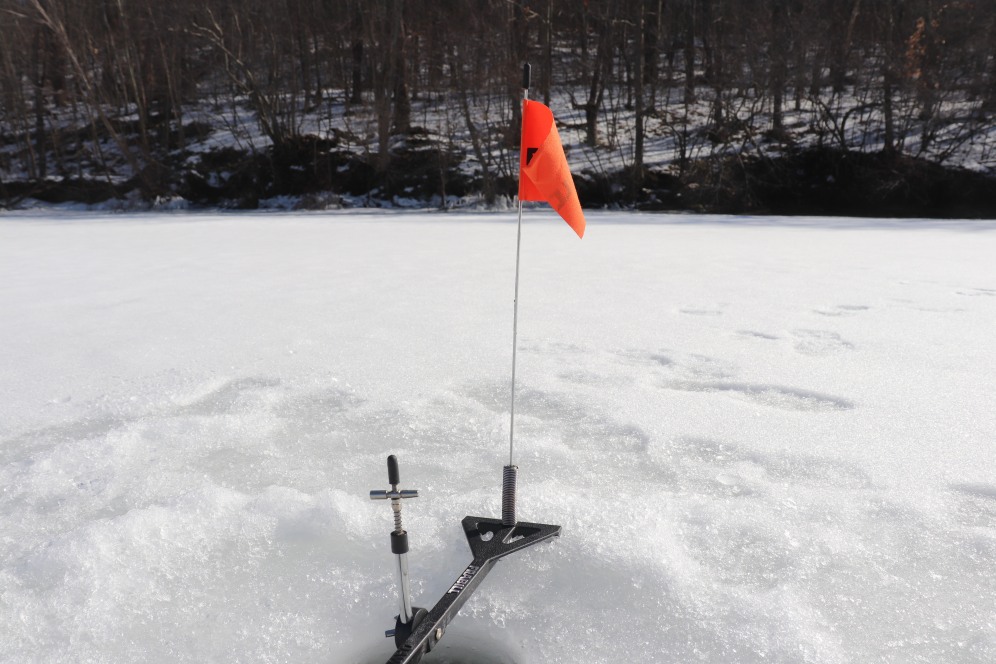 Nearing the car though, Anthony asked when we might be able to go again, claiming he’d had a great time and a pretty good adventure. Something was not normal about this guy.

Anthony continued to join me for occasional adventures through early 2019 and continued to contribute to our growing enterprise. He wasn’t a quitter and has proven a far more resilient fellow than I gave him credit for the day we met. 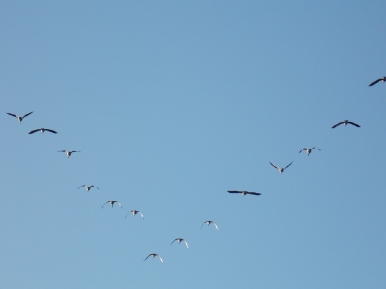 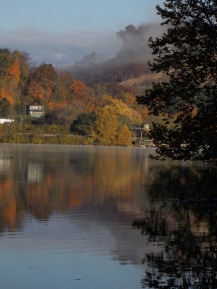 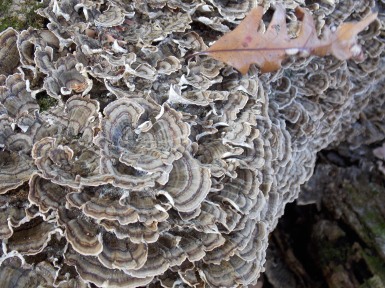 Unfortunately, some time in the early summer Anthony broke his arm. It was set and put in a cast but there were complications and heal up didn’t progress smoothly. By fall, he was still healing. So much for recurve bows, whitetail deer and such. Not much hope of fly fishing or anything else fun either.

Earlier tonight my phone rang just before dark and it was Anthony. We made a little small talk and then Anthony suddenly got down to the business at hand:

“Hey, I just wondered if maybe you’re in the area. See, I was just out today and I shot a deer. I shot an 8 point buck actually and I’ve got to get it out of the woods and into my car and I thought I was going to shoot a little doe – not this. So, I wondered if you’re anywhere near…”

After a little confusion over just where he was exactly, I canceled my original plan for the evening, grabbed some deer haulin’ gear and hit the road. He’d done it, against all odds. He’d gone out, having never before killed an animal with a bow, he went off to a place he’d never been, figured out what the deer were doing there and got himself to within 5 yards of the finest stag he could have wished for, dispatching it with a single perfectly-placed arrow.

Anthony still seemed almost speechless when he shone the light across the prostrate carcass. He couldn’t believe it either. 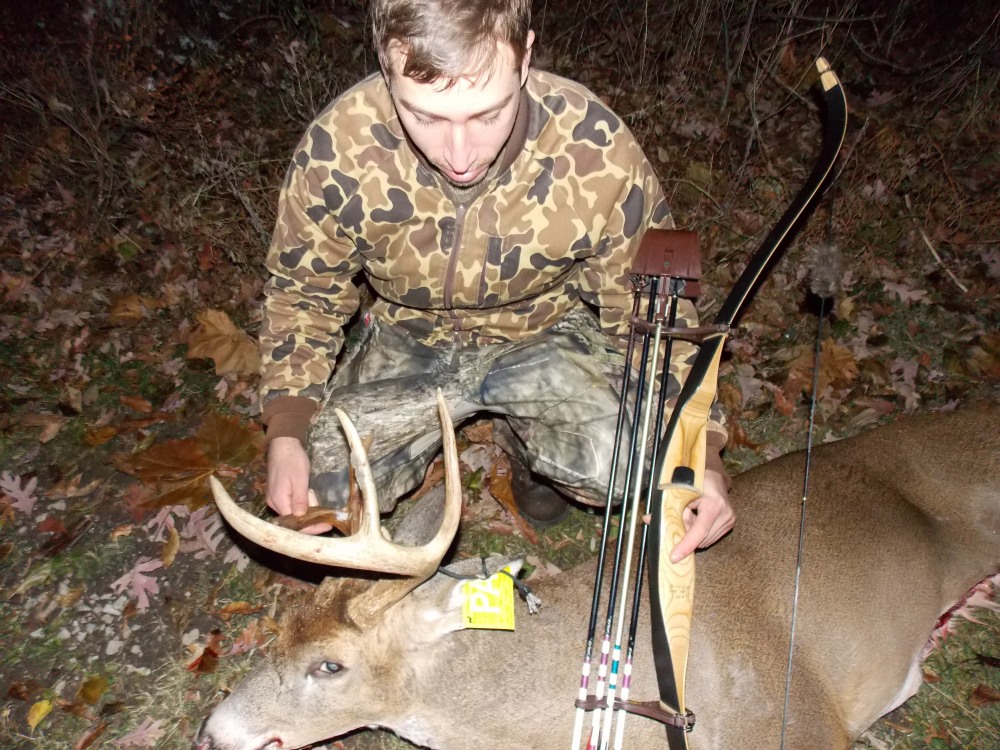 I think that his satisfaction was something that can only be had by the few people who venture off under their own propulsion, learn strange new things and go off the beaten track in pursuit of their own barely-acheivable goals. Tonight Anthony vaulted form novice to revered primitive hunter.  He has a place already among the great adventurer-hunters and he surely has a place with WikiparX!