Where did the road to the Nipmuck Trail Marathon begin? Well, I could say that it began in a tiny town called Jackman, Maine about 23 years ago when I decided to follow dad’s example and run a couple of miles on a local road. But there’s no need to go that far back really. It’s more fair to say that the road to Nipmuck began when my friend Jack invited me last March to run a trail marathon in north Connecticut with him. We’d have about 6 months each to train for the October 2 event, ample time it seemd to get myself into the kind of condition a marathon requires.

But it was a steep climb nonetheless, beginning from zero. I hadn’t really run in a couple of years and so my April runs were baby steps around local apartment complexes and parking lots. I increased distance and pace very gradually, wary of stress injuries that have dogged me in recent years. And within a month I was feeling soft pain at some of those week points, encouraging me to continue a conservative escalation. Of course, a part of me would want to push through the pain and on toward greater gains the next day but I knew too much about shin splints to really push it. Repeatedly, during my 6 month program, training was halted for a few days or more, sometimes replaced with walking.

The Nipmuck marathon had a fearsome reputation, from all the little I could gather about it. Not many runners have actually set foot on this rocky New England path and I wouldn’t have a chance to preview it either before arriving in October. I needed to train on the toughest trails I could find here in Pennsylvania. And that wasn’t happening as I struggled with the shin splints, often having to settle for level soft-surface rail trails. Repeatedly, I was just one more bad, painful run from quitting.

But in August I started making gains. Weeks of training on soft surfaces only had helped but the shin discomfort lingered. This was when I acquired a bottle of glucosamine, an old friend I’d kind of forgotten about. The change was almost instantaneous. Within a week I was adding weekly miles and getting onto the toughest trail I know of in Pennsylvania: the Rachel Carson Trail. And it didn’t kill me, despite the long mountain-goat climbs along power lines, the thorny overgrowth and more mud than I would have believed possible.

I arrived at the Nipmuck Trail early on the morning of Oct. 2, ready. At least ready for a half marathon, I told myself. My longest training runs, all in September, had only been 13 miles. But I had high hopes that the crisp New England forest air would fill my lungs and carry me on. If there were a race that was my kind of race, this was it: small field of competitors, single-track trail through the forest and an array of erratic obstacles that the road runners will never encounter. It turned out to be a terrific event among good company and sometimes alone, striding over rocks and roots through a silent forest. Five and a half hours after beginning, I crossed the finish line, 26.4 miles complete. I was thrilled to have completed a marathon for the first time in a few years, whatever my time happened to be. And it was good that I’d trained on the Rachel Carson; this home trail 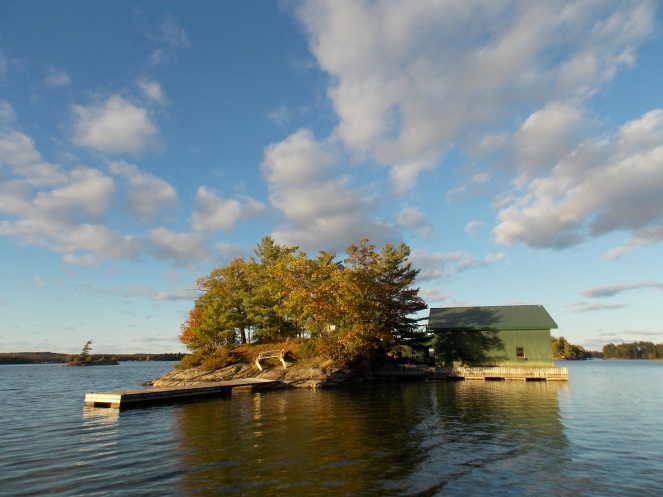 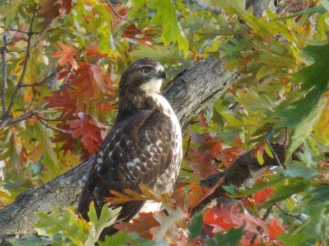 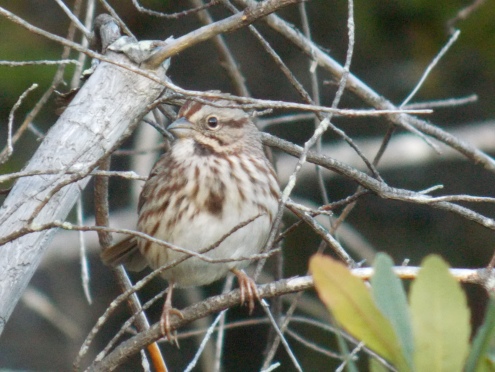 turned out to be a much tougher trail than the Nipmuck.

Thanks to the Shenipsit Striders for a great day in the woods!