I released a book this spring about a long walk north, about native trout and about personal growth. Maybe it was between the lines, but I also took a stab at answering why it is we humans need to seek out wilder places from time to time.

There’s a good case to be made from the negative standpoint first. Most of us need to escape the metropolis now and then just to maintain our sanity. You’ve probably seen the T-shirt or coffee mug admonition to “never underestimate the power of stupid people in large groups.” My experience has been that large groups of stupid people gather in cities, not in the wilderness. And for “stupid people,” I might substitute “closed minded” or “short sighted.” Combine those tendencies with “nosey” and “imposing” and you’ve got a real problem on your hands, if you count yourself among the free thinkers. Beyond the people themselves, we learn in civilization to stay in our own lane, obey the signs and keep up with those  proverbial climbers, the Joneses.

In wild places we find paths that are less well defined; in fact, an infinite number of our own potential paths. The possibilities seem endless, the future open. We learn again to direct ourselves and perhaps to push our limits, meeting no-one else’s standards but only those we’ve set for ourselves. We run and hunt and collect, photograph, fish and always learn. We find in the wild places a testing ground for our own capacities. The atavistic wild man follows close in our shadows, wishing to knap clovis points 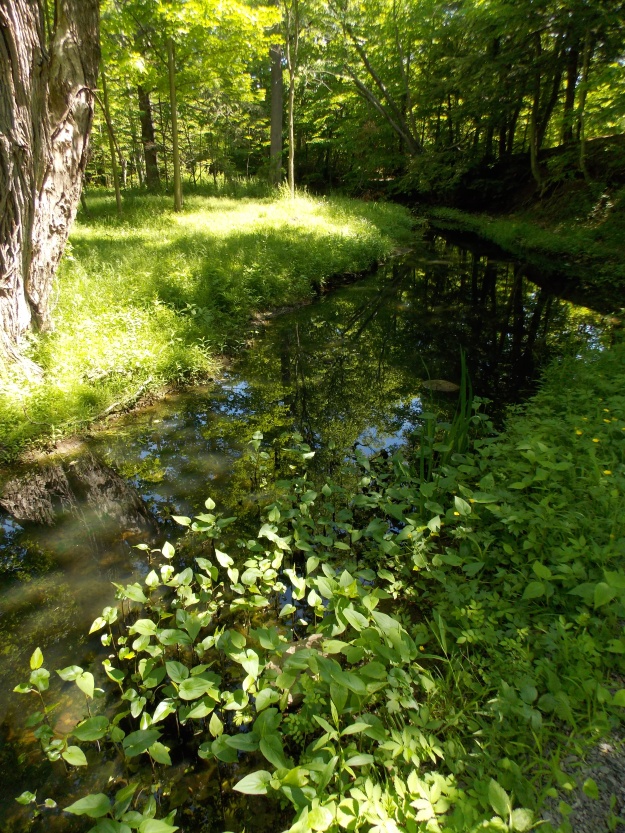 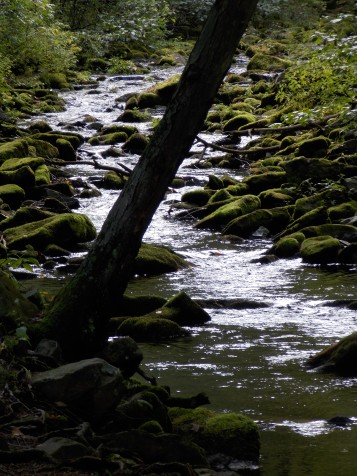 , find the fish and untamed beasts and conquer his own place in the twenty-first century North American wilds.

And yet, we’ll never know what’s really waiting out there if we don’t go in the first place.

I found myself last night on a trail at the confluence of the Clarion and Allegheny Rivers with Susan, our tiny woodstove lit and hot chocolate cooking. Two walleye were laying beside the stove, a deer was swimming the currents of the Allegheny and the stars were bright. And that kind of moment might be all the reason I really need to wander away from home.