During the years of the Eastern Brook Trout Solo Adventure I refused to carry a camera because I’m a dedicated camera snob who couldn’t abide the renderings of a point-and-shoot camera. If I’d only ever be able to bring back mediocre images, I didn’t want to bother.

I learned photography in the waning light of the film era. I spent to the outer limit of what my little paychecks would sustain to acquire 3 fine used camera bodies, several lenses and a small assortment of light filters as well as a tripod or two. And with these tools I went out and shot as much film as I could afford to, as often as possible. And the findings of my first year were that some things I’d thought were beautiful actually yielded very poor photo prints.

The gradual breakthrough of the years ahead happened through practice, through reading and 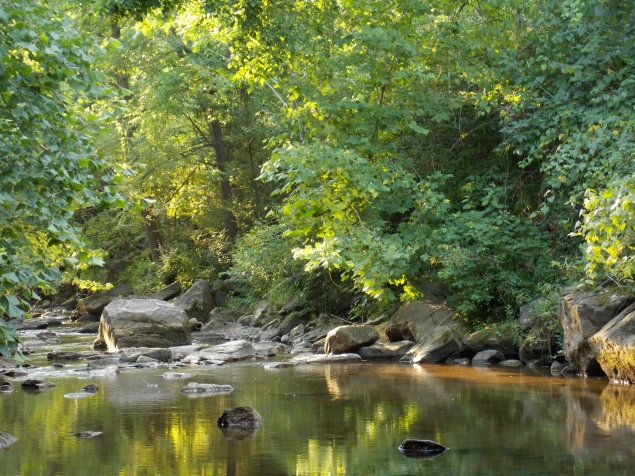 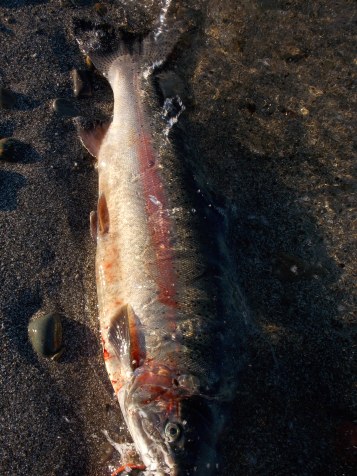 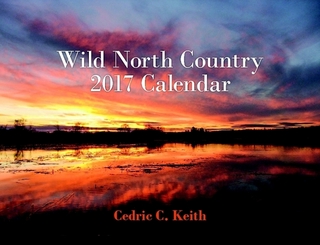 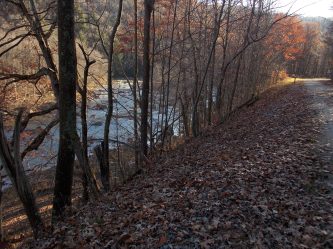 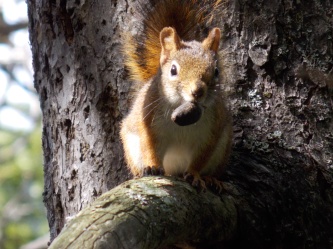 through the building notion that light was in fact more important than my subject. I found that given excellent light, I could create a memorable image from mundane twigs, rocks and leaves, or from commonplace critters. Then too, I had to master my camera’s capabilities to produce an image that captured what the light was painting. And a step further still was to learn what could be done with different qualities of natural light – every shade and tone was just right for some desirable effect.

And all that brings us to November of 2016 and my first attempt at a bright, varied and inherently useful calendar. I snapped the pictures but Susan did all the graphic design work of making the calendar a reality. The images of my “Wild North Country” calendar were mostly captured over the last couple of years and beyond that, it’s tough to generalize – the photos included represent diverse landscapes across seldom-seen corners of public and private lands.