Running several miles on a developing rail trail earlier today, I thought again about how much good these flat paths do me here in western Pennsylvania. The wealthy industrialists who saw these corridors built could never have imagined their ultimate purpose. 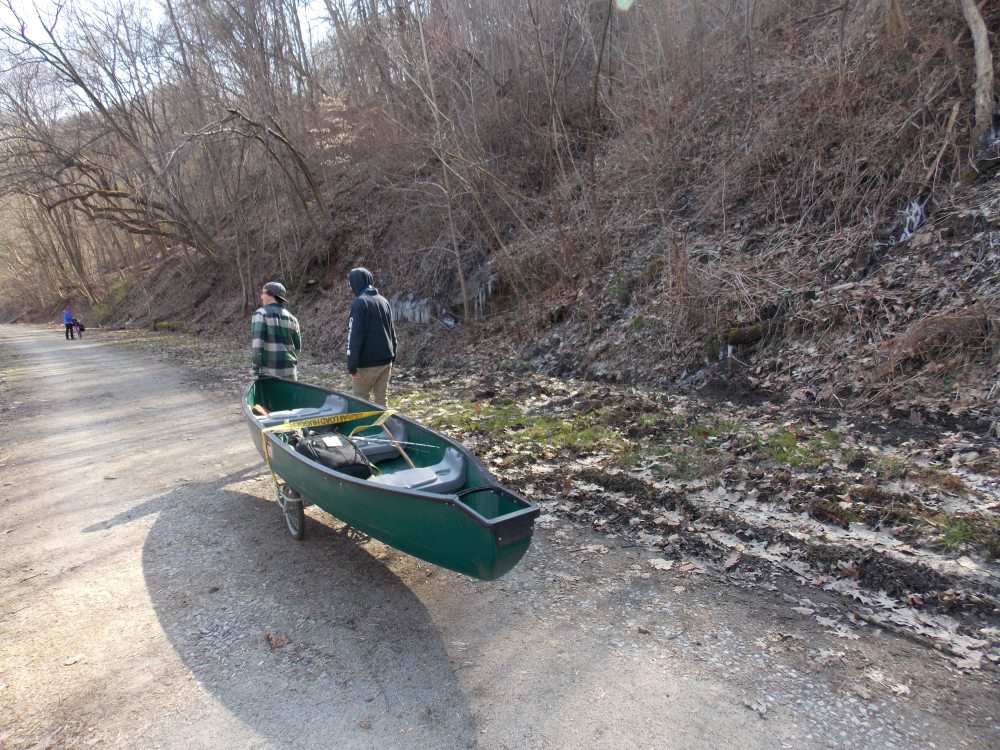 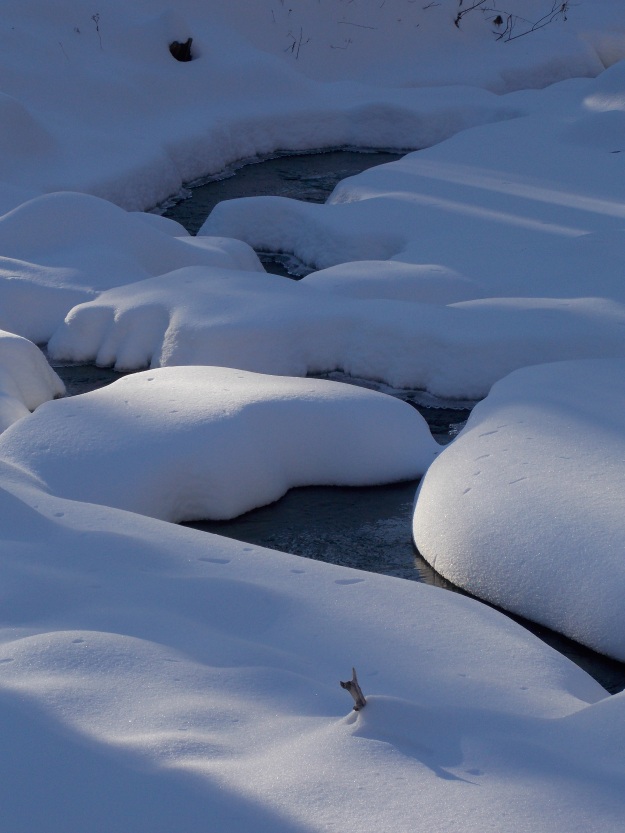 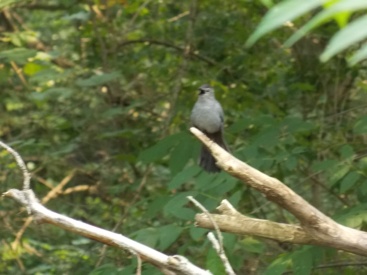 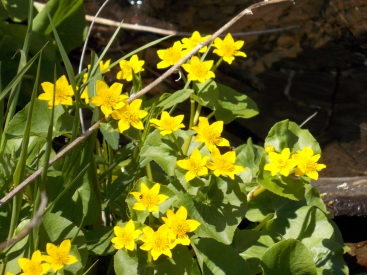 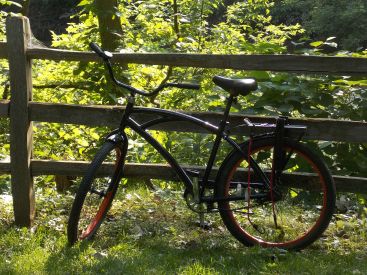 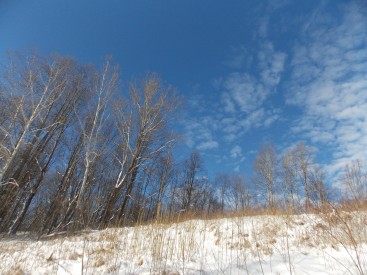 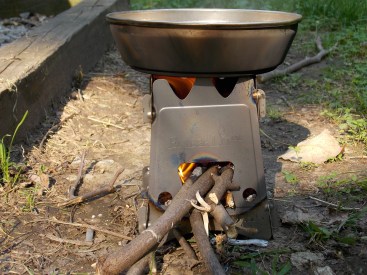 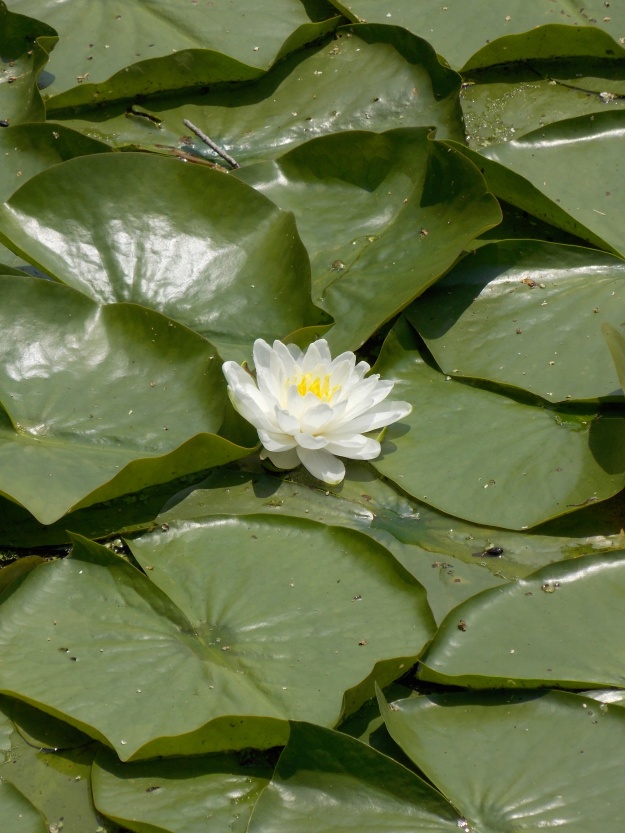 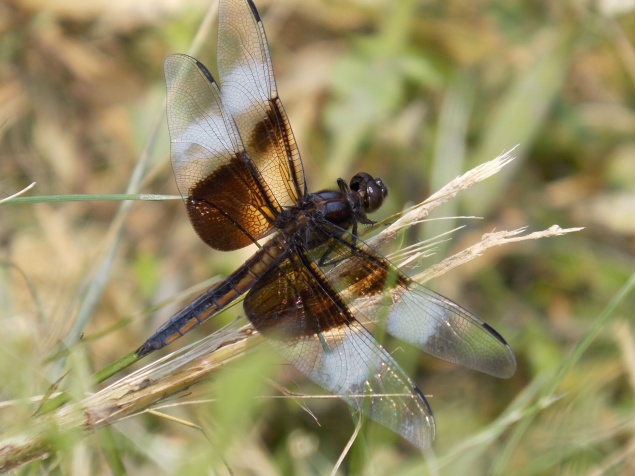 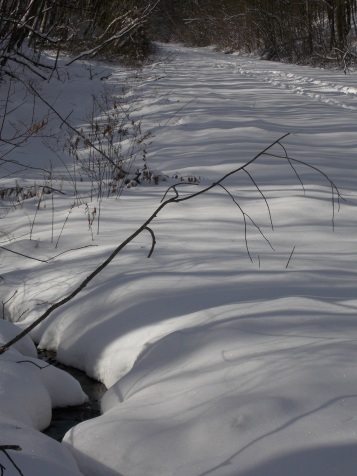 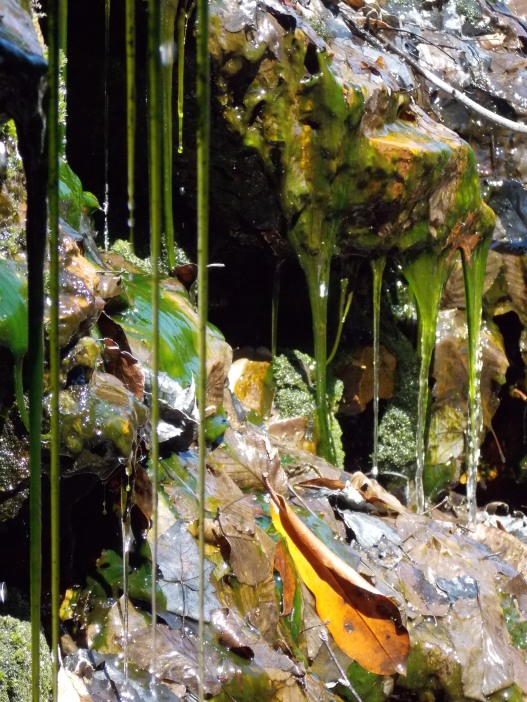 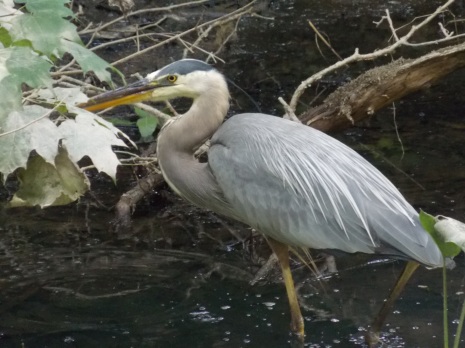 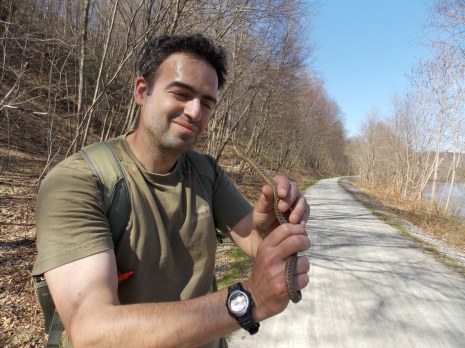 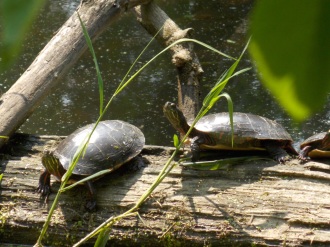 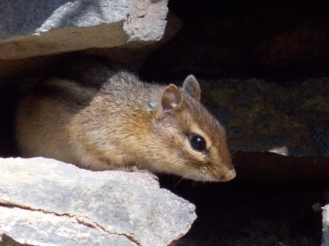 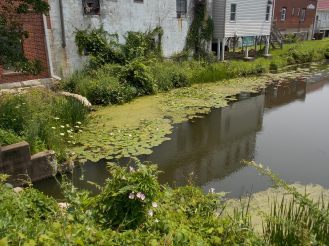 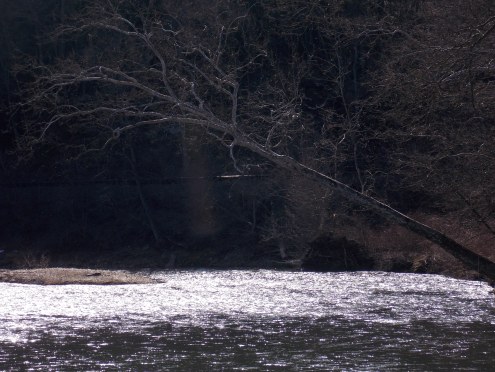 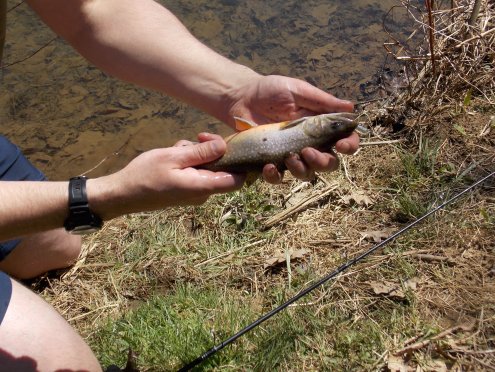 They were only seeking profit at the time of construction but in so doing, did so much good for not only their generation but generations of Pennsylvanians to follow.

These paths were a joy to traverse during the years of my long hikes, rare deviations from the mountain goat paths that took me to and from the highland trout streams. But these paths also normally follow water routes as these were the most practical natural routes, offering only slight grades for mile after mile up to a significant divide. So, one of the greatest things about rail trails for those of us who live near them is that they exclude almost no-one. The athletic ability bar is set very low. The appropriate age range for these trails is 1 to 100.

I passed two boys along the Youghiogheny River last week porting a light canoe on wheels upstream before their evening float down with walleye tackle – perhaps the highest purpose for a rail trail: hiking, canoeing, and fishing all in one fell swoop. I’ve dragged a kayak upstream along a rail trail elsewhere over the melting spring snow just to swoosh down the early season surge. You are the only limit to the potential uses of these long trails through the eastern forest.

The trails are still developing here and I still find new trail constantly, taking me expeditiously higher up, farther in. Get out and find your own untried trails this spring, rail or otherwise!