Last time around I began to offer an opinion on global warming, a subject of great interest to me and great importance to many lifeforms such as the brook trout. I proposed 3 distinct central questions that really need to be dealt with instead of simply opining that you do or do not believe in global warming, namely: 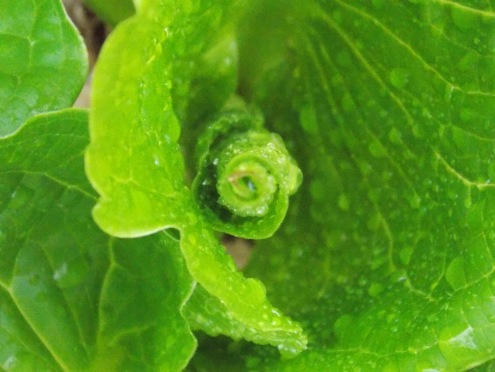 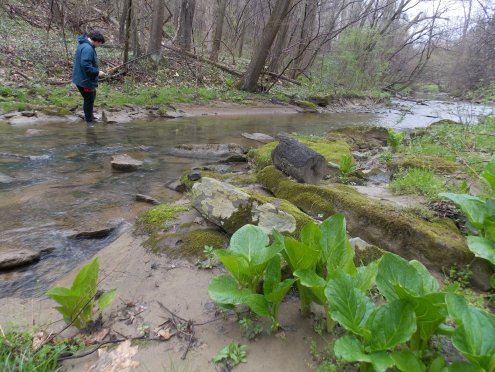 As to the first question, I demonstrated that there is ample reason to even doubt that the planet is warming. It all depends on the time frame.

Moving on, if we were to concede that the planet is warming, we next need to determine whether man is the principle agent of this change, and no-one has yet accomplished this. 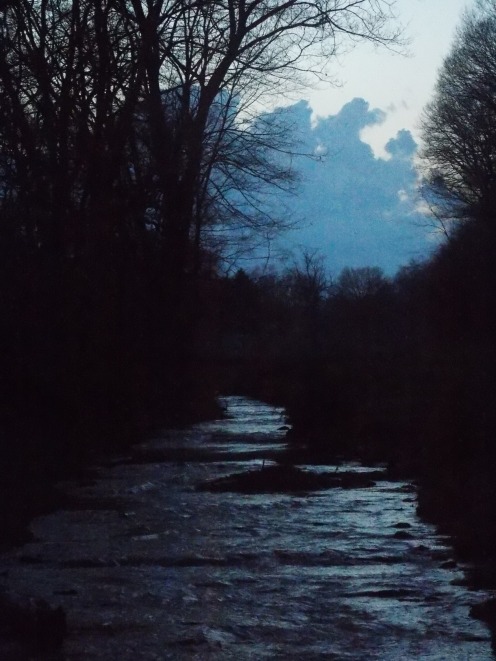 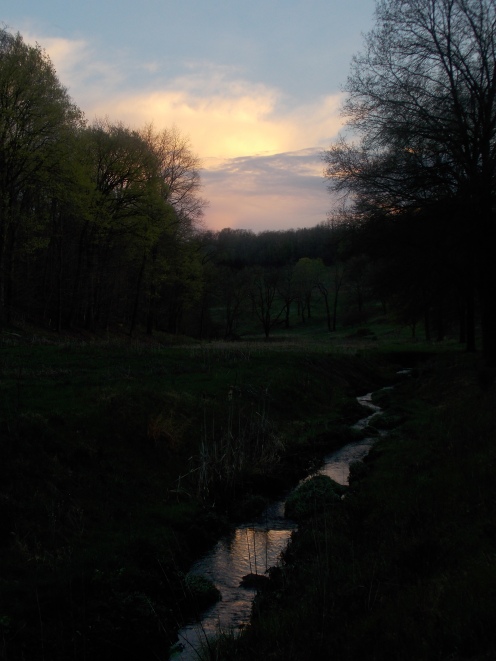 We’re commonly led to believe that global warming comes from an atmosphere filling with carbon dioxide and carbon dioxide is put there by man. But the primary greenhouse gas is water vapor and there’s about 50 times as much of it as CO2 floating up there. It should go without saying that CO2 in the atmosphere is a natural part of the earth’s normal carbon cycle. Man contributes some fraction to existing atmospheric CO2 but that fraction is far from precisely quantified. It should also be remembered that through proxy re-creations we know that earth’s atmosphere has been far more CO2 rich during certain pre-historic periods and life and evolution went on.

Isolating man’s contribution to earth’s putative warming is likely not only complex but impossible. I’d point to the failings of dozens of much-wrought-over computer models so far that attempted this feat in the most thorough way climatologists know how. One reason it’s difficult to get a handle on is because man’s contribution to atmospheric chemistry is almost on the level of traces. Graphs favored by the climate change lobby include representations of the inclined curve of CO2 through time which looks drastic until you compare it to the other elements that make up the atmosphere or to the history of atmospheric CO2  or to the potential range of CO2 variation. Then too, man’s contribution has to be isolated from that of water vapor (clouds) which move somewhat chaotically, changing and contributing to warming by varying degrees at disparate locations and times. Add to this complexity the role of aerosols which generally defend against warming, but not always. In some situations, some aerosols contribute to warming. Some aerosols are man-made, some are not. Then enter the realm of positive and negative feedback loops which remain utterly beyond the grasp the most sophisticated models meant to anticipate them. Carbon is constantly sequestered by plants and by the oceans but how much and how does this change through the complex interactions of the biosphere? This offers a cursory look at the complexity of trying to anticipate the changing climate decades from present. I’m itching to write more on the fabulous level of complexity involved here and incumbent potential for error multiplied by errors, but no-one really wants to read all that. 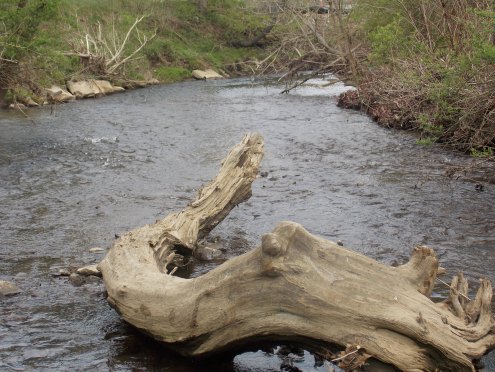 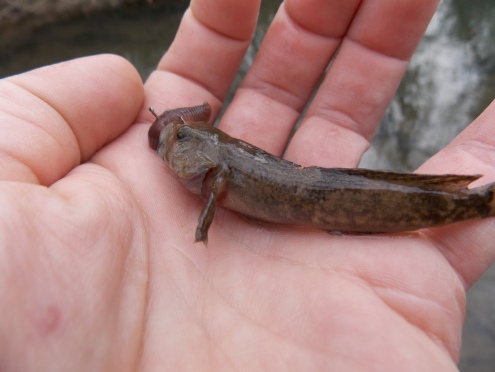 I think that the final question is the most interesting. If I were to concede to the purveyors of climate alchemy that the planet is warming and that man is the principal cause,  we’d still have to think about whether warming (or additional atmospheric CO2) is a bad thing. Do you think that right now as much time and money is being spent studying the potential benefits of a warmer climate as is spent on the potential detriments?

One of the primary ways in which the whole debate has been skewed is in the way we look at CO2. We’re actually nowadays led to believe that CO2 is a pollutant. In fact, our EPA has decided it’s best to regulate it as such. But this is more than a little bizarre as carbon dioxide is merely a gaseous phase of the carbon cycle. And it’s so integrated with all life forms that it’s hard to imagine a model robust enough to capture its complex workings. There’s a strong case to be made (and quite a bit published already) that more CO2 equals accelerated primary production, or plant growth (seems intuitive doesn’t it?). This is the base of our food webs, one biome after another, so, isn’t this a good thing for plants and animals alike? Is it not the natural state of things? Well, the natural state from what era of the history of life on earth? A much stronger case can be made that carbon dioxide is a nutrient than a pollutant. This is why greenhouse growers pump it in, artificially raising their CO2 parts per million to stimulate growth.

Looking at the history of mankind, have warm periods been times of devastation? No, not really. The noted Medieval Warm Period brought unprecedented crop growth and wealth to at least Europeans and probably others as well and saw the first Europeans reach North America (the Vikings). Likely, much of the period of the Roman Empire was warmer as well. Contrast this with the preceding cool period or glacial maximum (some would erroneously call this the last ice age but we’re still in the Pleistocene ice age). It’s tough to live on top of a mile or more of ice. It’s also tough to feed oneself, one’s family and, ultimately, one’s civilization when growing seasons last two or three months. If the glaciers were returning, then we’d really have something to worry about. 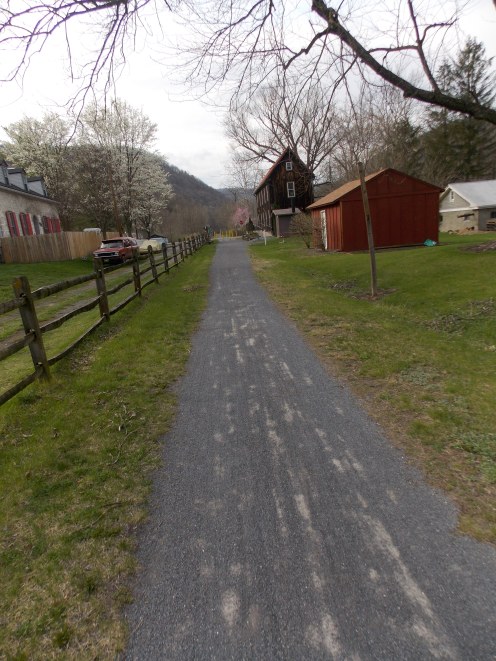 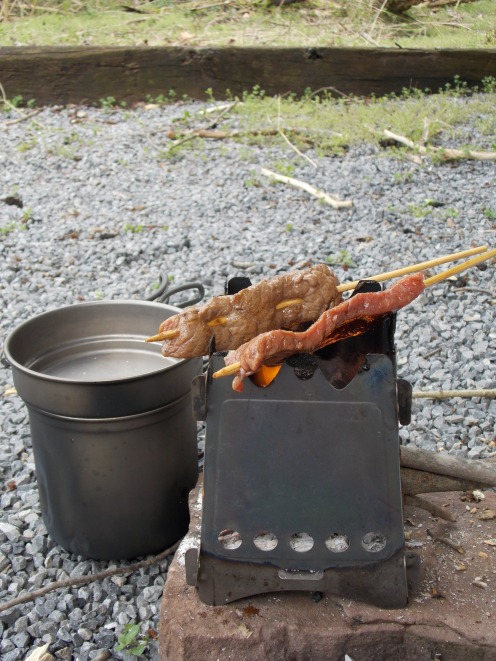 Ultimately, What creature is there that is better able to adapt than man? If sea levels rise, we can take a step back from the coast. If growth patterns change in a warmer world, then we can grow different crops. We can find opportunity too if the world warms and maybe find, a few millennia on, that it was the best thing that ever happened to us.

The most basic reasoning, however, against the prevailing climate alarmism has to do with how we look at change. The commonplace line on these things seems to imply that we’re entitled to constancy. But someone forgot to tell this to Mother Earth. Change is pervasive; our rivers change, our planetary ice caps change, our sea levels rise, our atmospheric composition changes, our forest composition changes and the continents shift position, given time. In the short term, all plants and animals have to deal with the erratic whims of changing weather, accepting change on much shorter time scales, adapting overnight. Embracing change shouldn’t be something we have to be coached into, it should be fundamental to the way we look at nature and perhaps all of life too. Resisting change is anti-nature.

To those who can only think in terms of appropriate control, management and limits, the uncertainty of changing climate is a fearful thing. And to these people, only stricter, more carefully calculated and thoroughly regulated solutions make sense. The hubristic scientism of the global warming lobby is perhaps the ultimate manifestation of the very illiberal need for control by fearful people. In the end,   this is about what kind of people we are and the way we choose to think. 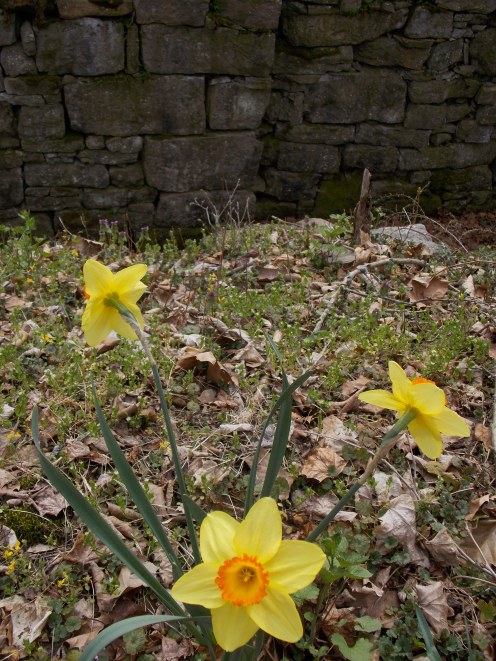 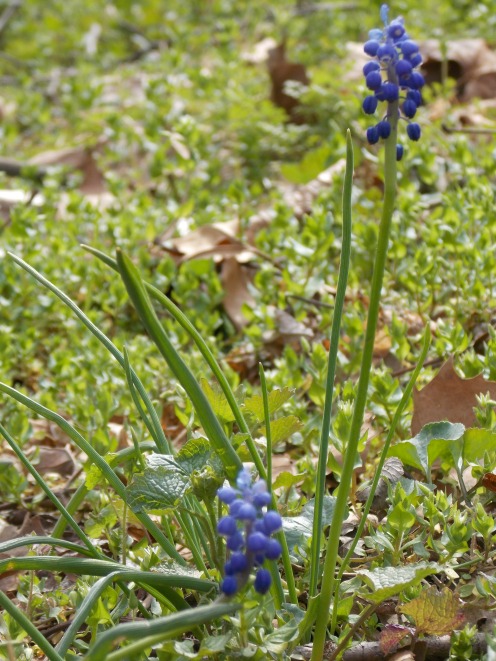