Before moving on to something fisheries related, let me tie up the acid rain issue by stating that it has apparently been a success overall. While I’m not aware of a lot of the changing water chemistry numbers in the Appalachians overall, I do have information from a trusted source, including a couple of corroborative studies, which show, pretty unambiguously, that alkalinity and pH have risen in waters historically impaired by acid precipitation in the Adirondacks. The native trout have come back too from their very limited refuges surprisingly quickly. It seems obvious that the water chemistry has changed dramatically since at least the Amendments to the Clean Air Act of 1990 – the amendments that largely introduced cap and trade. 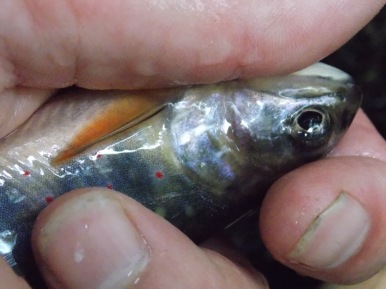 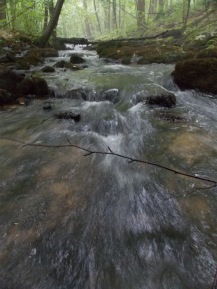 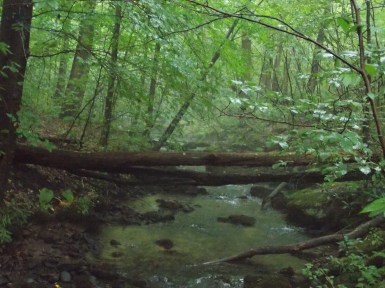 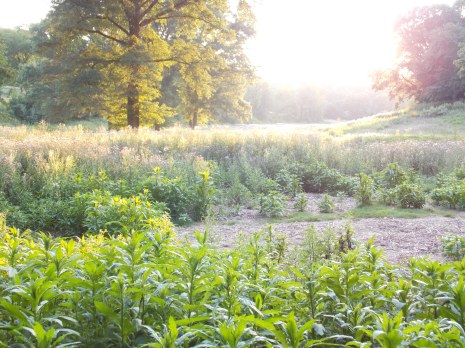 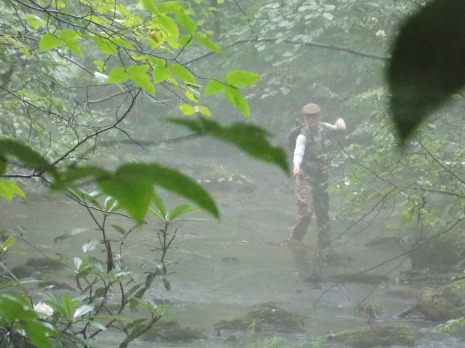 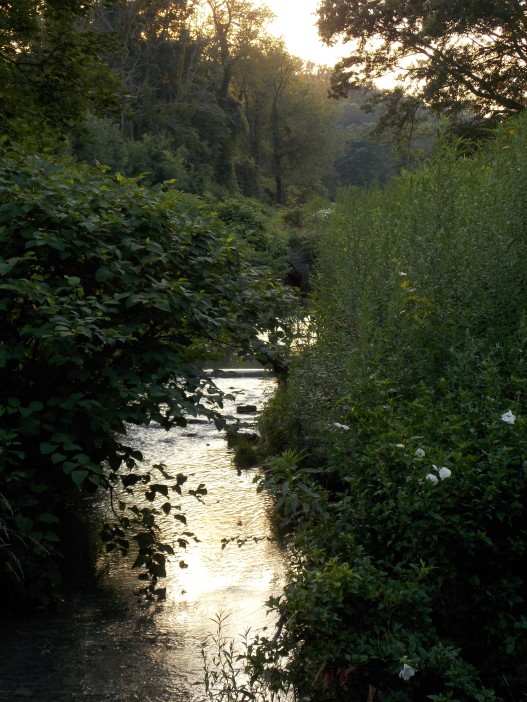 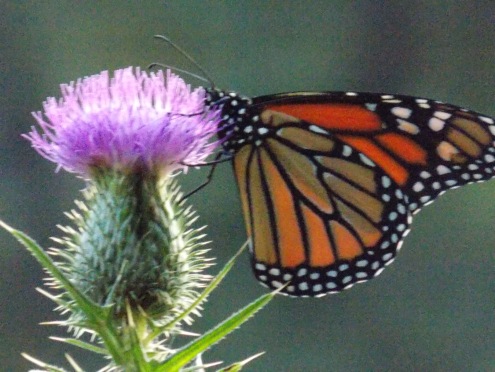 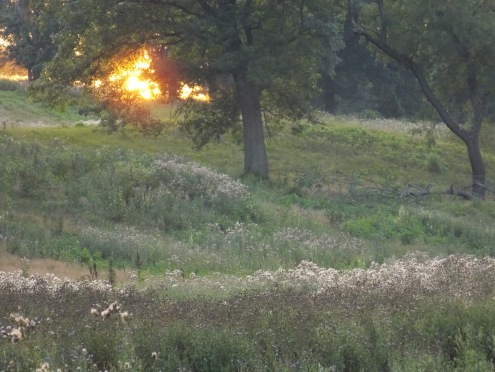 The west coast groundfish fishery offers another meaningful study in this confluence of economics, regulation and the environment. As with the east coast, west coast stocks of bottom-dwelling fishes were facing severe depletion by the early 1980’s. By 2000 the groundfishery was declared an economic disaster. In 2007, far-sighted individuals created a marketplace for permits to harvest with the total quota allowed by the permits equalling sustainable harvests of various species. The permits were species specific and could be bought and sold on an exchange and between commercial fishermen. Additionally there was an issue of “bycatch” to be addressed, “bycatch” referring to accidentally netted species which might also be threatened.

Again, market forces worked immediately in favor of fish stocks – over-harvest was curtailed and bycatch now had definite limits. Trawlers (netters) found innovative ways to reduce bycatch – techniques that could not have been envisioned or mandated by far-off regulators, because they now would suffer an economic consequence for every pound of a threatened species harvested. If they did a very good job at minimizing this bycatch, they could sell their excess permits – another economic incentive to do right by the environment. Subsequent studies have shown that the fishermen, when properly incentivized, did a better job of avoiding threatened species with their nets than they had under the old mandatory method regime.

Again, by most accounts, a success. 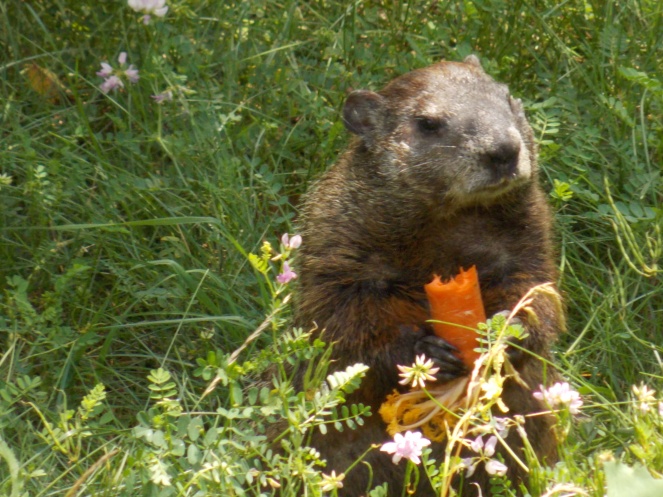 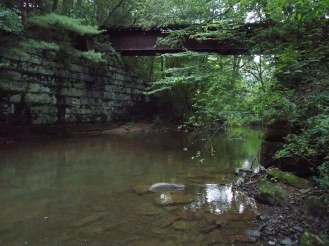 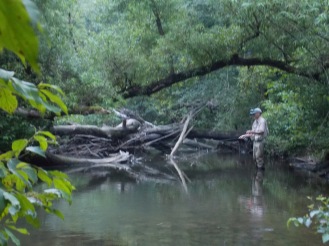 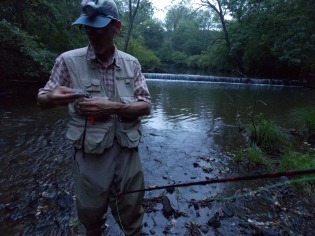 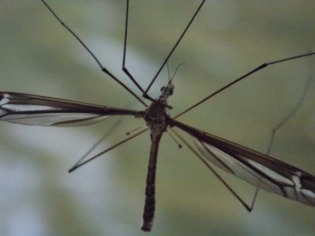 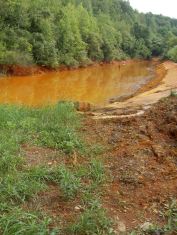 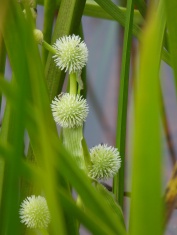 Now we come to global warming. I don’t need to re-state here what the “problem” is – it’s been drilled into our heads by an unprecedented environmental media onslaught. In this case, credits trading was very quickly proposed as an effective remedy, mostly because no-one sees this as a severe or immediate threat (many of us don’t see it as a threat at all). Carbon dioxide has been identified as the primary villain and so exchanges have been set up worldwide to buy and sell carbon credits. One carbon credit is equivalent to one metric ton of CO2. Carbon credits can be created by things like planting trees which inhale CO2, thereby sequestering it. But credits must be bought to emit CO2 from any industrial activity and particularly power generation. Europe has fully bought into this (European Union Emissions Trading System) while the U.S. remains skeptical of its efficacy and has no such exchange at this time.

If I were asked to offer an opinion on credit-trading schemes overall (and no-one has asked for my opinion) I’d generally approve. But there are worrying aspects. Overall, these stem from the programs being government initiated and overseen and, hence, there remains strong possibility and incentive for re-drawing the playing field, imposition of intrusive rule-making and the picking of winners and losers. Then there’s “mission creep,” which means the gradual expansion of the original mandate so that the regulatory framework governing Pacific coast halibut catches could also soon incorporate elements to insure that female Hispanic fisher-women are not marginalized. Then there’s the matter of overseeing compliance. In many fisheries situations, state monitors whose salaries are paid by the fishermen, ride aboard even small vessels every day. This would seem even worse than original command and control mandates and has, in fact, put many fishermen out of business (learn about the state of the New England crab fishery).

Then there’s the matter of invented problems. What happens if we create a market for something as amorphous, essential and omnipresent as carbon? What if the problem (global warming) wasn’t really a problem in the first place? Well, if you begin from the standpoint of hatred for capitalism and industry, you wouldn’t worry about the repercussions for the economy and you’d want to see this contrived marketplace established to give control to environmental interests and to pull money from wealthy corporations and individuals. If you love capitalism and freedom, one of your first questions might be: Does the government have to be involved? All experience teaches that if it is involved, the outcome will tend less toward both capitalism and freedom. People will get rich from this trading scheme but most of these people will be from Brussels or have the last name “Gore.”

Credits trading for acid precursors and fisheries? Yes! we should have been doing it long ago.

For global warming mitigation? Get real.