During the long hikes recounted in The Dying Fish, I discovered that I was a libertarian. I can’t really say that I discovered a love of liberty though – that had always been a part of me.

It’s amazing how your world view changes when you place liberty at the top of your values heirarchy. This, by the way, is the most concise, defining element of libertarianism. When weighing any political question, we libertarians begin by considering how our position will affect our own liberty and that of others. And it is essential that we extend to others all the liberties we enjoy, beginning with freedom of conscience, freedom of speech and the freedom to pursue happiness.

But it seems that relatively few of us seek to merge the libertarian ethos with thoughts on the environment. “Environmentalism” has long carried the connotation of big-government leftism. How else can the environment possibly be protected from big corporations, big money and big greed? And so we who care about the environment too often go along with big regulation, assuming there’s no other way.

I’m convinced that something better is possible and achievable. Instead of going into all the particulars though, I’d just like to advance a generalization tonight. Libertarians should be environmental optimists. We should see all the good that’s happening in the environment organically; nature evolving and recovering in spite of our efforts at times to repress it. And conversely, we should understand that the vast majority of news on the environment (virtually all negative) is as sensationalized as the rest of the news. When we dig beyond the headlines, we generally find that there are no environmental emergencies, no cataclysms requiring action now and the exceptions to this occur in poor nations, not rich, capitalistic and clean ones.

We should seek to leave behind the self-loathing that’s known to prefigure modern environmental thought. We should recognize that freedom and wealth precede innovation and that our innovations lead to a healthier planet. It’s the starting point for a cleaner and freer civilization. 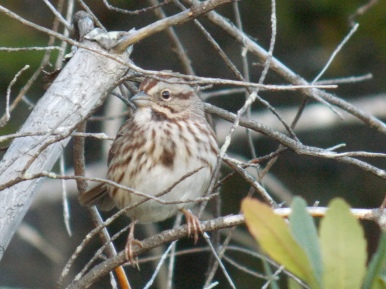 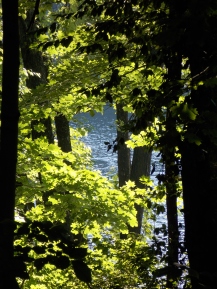 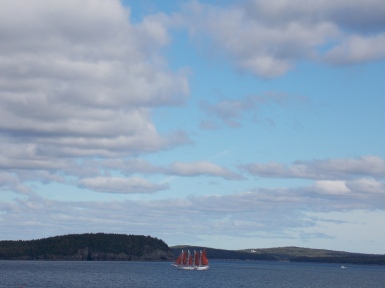 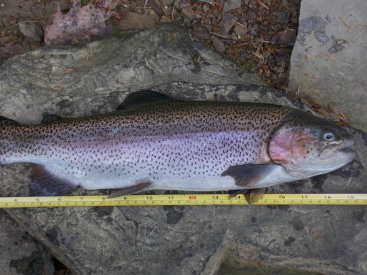 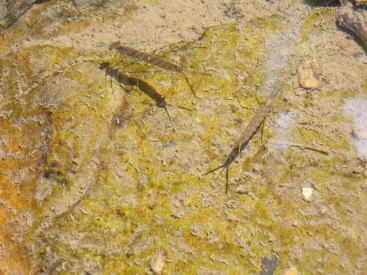