Autumn’s come early to the northeast this year or at least to Pennsylvania. As a lover of cold weather, I’m thrilled to see it.

How do I know fall’s come early? Well, obviously, the daily highs have been significantly below what I can remember from recent years around the beginning of September. That’s born out by referencing a weather almanac which does show that, beginning in late August, Pittsburgh’s temp’s took an unseasonable dive. This deviation from the norm has been strongest over the last week – we’ve been around 8 degrees off the average. The temp’s we’re seeing now are typical of the end of September.

By the end of August, I’d noted yellows and just a very few reds showing up in the beech and maple leaves and this was definitely abnormal. I’d often wondered whether it’s really temperature or photoperiod that turns the leaves and this year I seem to have my answer.

Big, deep rivers are slow to change with the evolving seasons. Their temperature change lags well behind air temperature change in the fall but over the last few weeks our rivers have already cooled by a few degrees, meaning average temp.’s in the high 60’s instead of low 70’s now.

Cool and coldwater fishes have activated, though our very wet summer really kept them on the prowl throughout even the hottest season. Folks locally have been making some great walleye and sauger catches from the 3 major rivers as well as from significant tributaries. A couple of nights ago I spotlighted the gravel bar below a major Allegheny River tributary and was stunned by the number of glowing marble eyes that looked back at me – sauger and walleye. Steelhead began to enter the tributaries of Lake Erie about the end of August and other large trout are being taken from major streams and minor rivers across the state.

All this is wonderful to those of us who love the changing seasons or those who can appreciate nature in all its moods and variations. I’ve had to struggle to find the good in prolonged summers lately (last year and the year before) but this year I’ve received an early gift from my Canadian relatives and I intend to make the most of it – who knows what next September will bring. 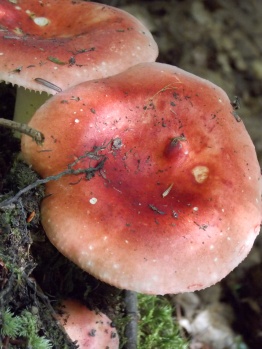 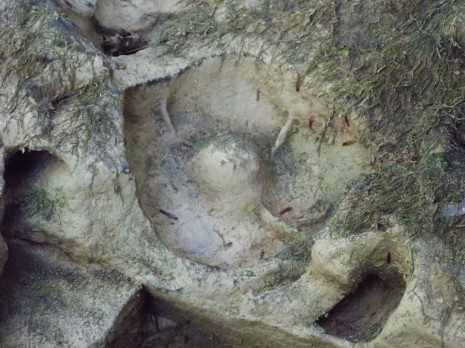 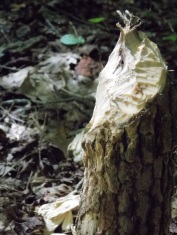 Please note: the puffball mushroom is the only edible mushroom pictured here, to the best of my knowledge – Don’t let these pics be your guide to edible fungi! 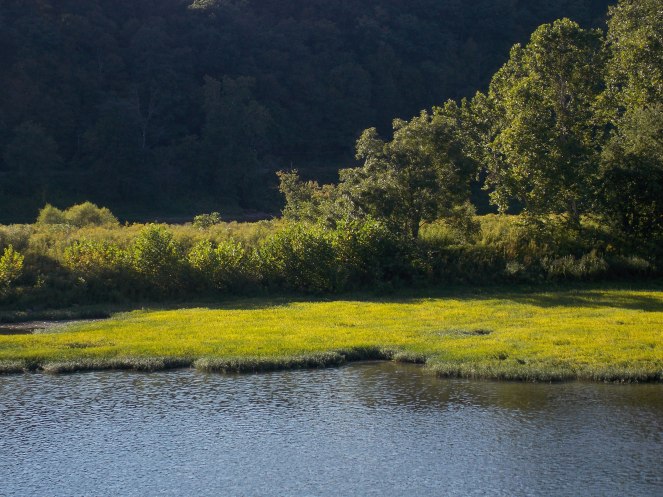 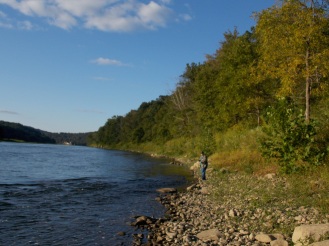