Finding big fish isn’t easy and catching them is even harder. I’ve fished a good deal over the last 34 years or so and I’ve very seldom caught a really big fish, and by “big fish” I mean a fish that is at least half as large as the species will potentially grow. I have caught a few though and have learned a great deal of theory on big fish. Maybe my best excuse for not catching them is simply the fact that I’m not targeting them – I’m more of an explorer, always just moving through to see new water. If I wanted to seek big fish though, I might follow these general guidelines:

Note: These are not without exceptions – just a set of generalities – starting points from which to seek big fish. 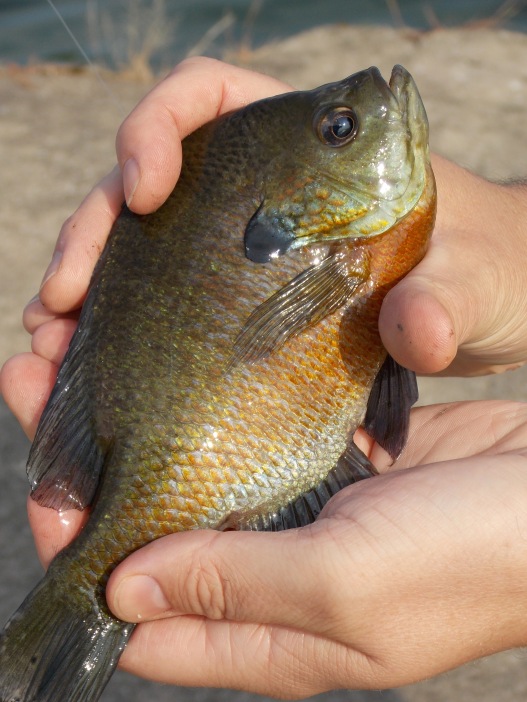 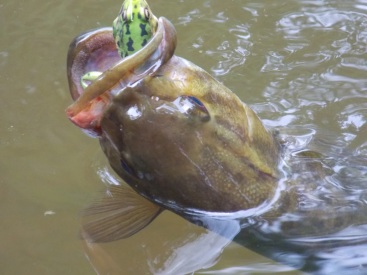 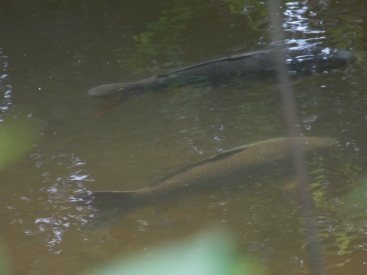 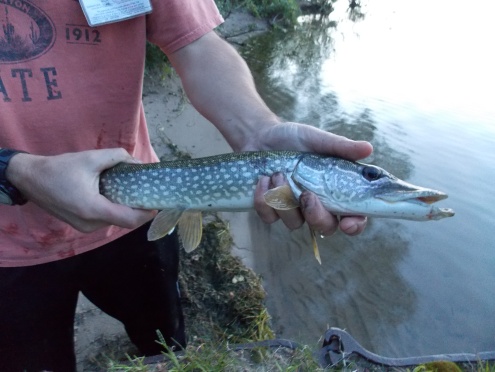 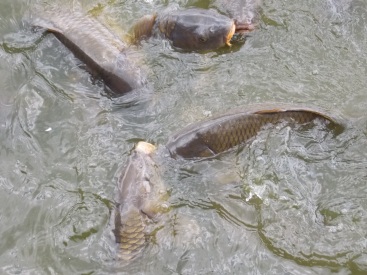 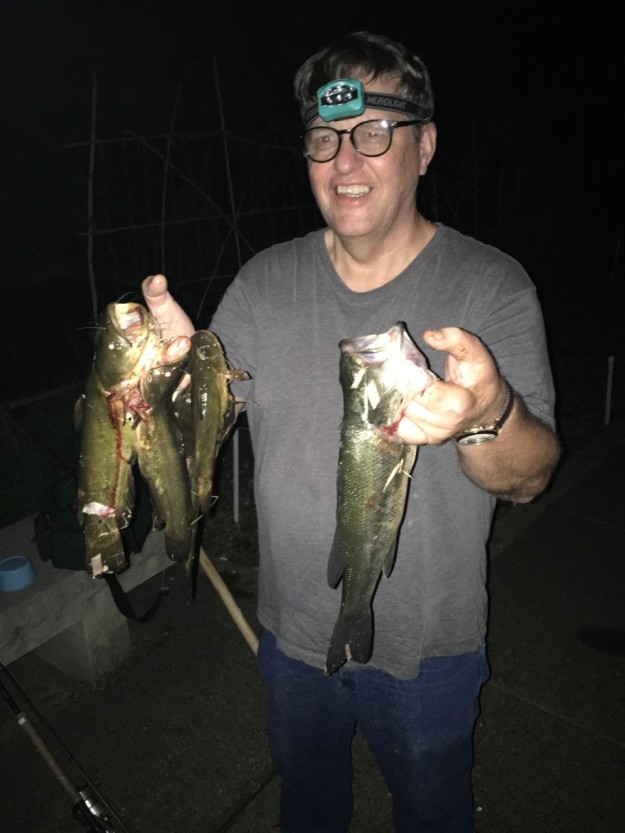 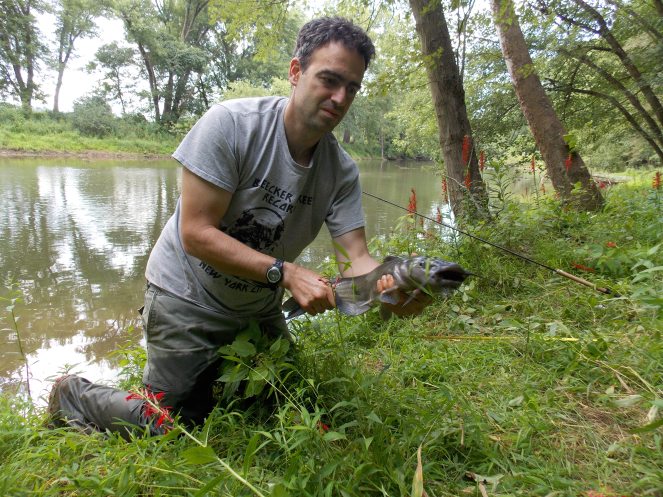 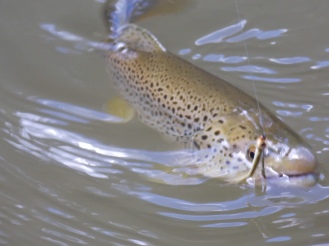 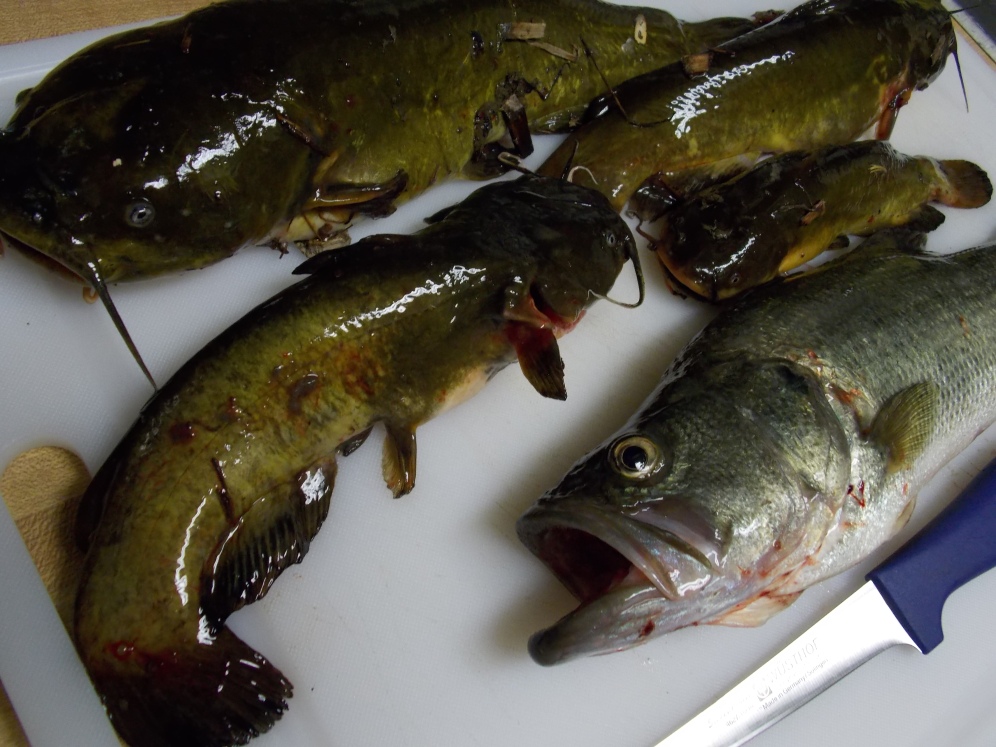 Maybe I’ll start following my own advice in the season ahead and actually land some of the big fish I like to talk about so much. Sometimes though, it’s just nice to know that I’ve seen the flank or felt the tug of a huge fish that eluded me – and I know he’s still swimming out there!

The “big fish” pictured could probably all be used as bait for real big fish.

One thought on “Big Fish (of Scale)”