I love to watch the season change late every year and there’s nowhere better to watch this than the state of New York. It’s overlooked as an outdoorsman’s paradise, I think. I’ve lived all over the east and I believe this to be true. If there were no further considerations than outdoors possibilities, I would rather settle in NY than any other state in the continental U.S.

Let me tell you why I love the state: 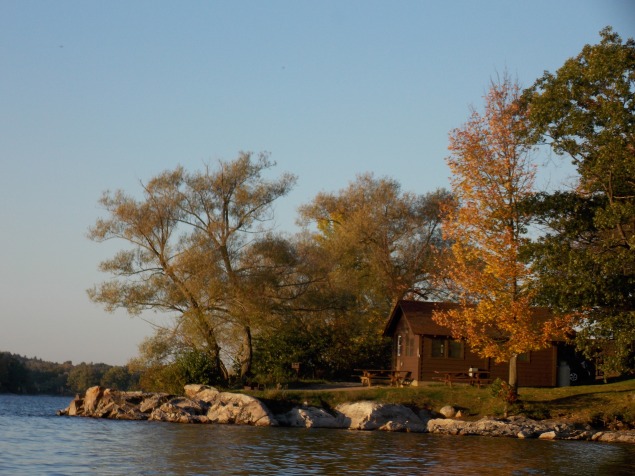 No doubt, it’s a wonderful state but I don’t live there. Why not?

Well, it’s not a great place for us libertarians. It’s not a free place. People of my persuasion value the ability to pursue happiness without agents of the government watching over out shoulders, we like to use the money we’ve earned as we see fit and we like to dispose of our own property in ways that please us.

But largely because of its attachment to New York City (and Albany) New York’s 55,000 square mile area is held hostage by the spatially diminutive eastern cities. The 11,000,000 mostly conservative and freedom-loving folks of upstate are generally held hostage to the ideas of the 9,000,000 inhabitants of New York City, who also maintain control of the state’s media and education system.

So, I can generalize and say that the state is bound to a socialistic ethos but here are some examples that illustrate the kind of undercurrents that flow just beneath the state’s pastoral surface:

I could go on and on…

But the particular items listed above aren’t what’s most important here. What’s most important here is the tendency and the trend toward less freedom. In particular, as New Yorkers think about the SAFE ACT they should remember that this RIGHT was not enshrined in the Bill of Rights to protect their ability to hunt deer or even to protect from burglars. Burglars can steal your stereo; dictators can steal your livelihood, your homes and your freedoms. New Yorkers, more than anyone, should cling to their guns.

And a final note: All this illustrates the beauty of federalism, the ability of the states to largely govern themselves. We have choices between states that believe in different ideas and we should all be ready to exercise our “U-haul vote.” I do love New York and hope it can one day be free. 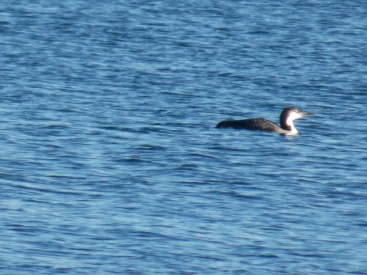