I went to the source of the Allegheny River several days ago, just to make sure it still flows from the same place. And I got to thinking about where I was in life the last time I was there, about 9 years ago, during a long walk in the woods.

I was on a mission that only I understood and I was very much alone in my pursuit of knowledge about the brook trout and its habitat. I’d been walking on and off for nearly 3 years at this point. My own feet had carried me to northern Pennsylvania from the red soils of Georgia. And to add confusion, I felt the mission itself was changing by the time I strode across the Allegheny at its source. And I still had a couple thousand miles to walk.

By most measures, I was down-and-out socially, financially and even physically – still recovering from a bout with Lyme Disease. I worked, often as a janitor, in Pittsburgh to pay for each months-long tour of the eastern wilds. During these tours I was a hobo, just  kind of a trout-focused vagrant. My old truck was about to fail, though I didn’t know it yet. 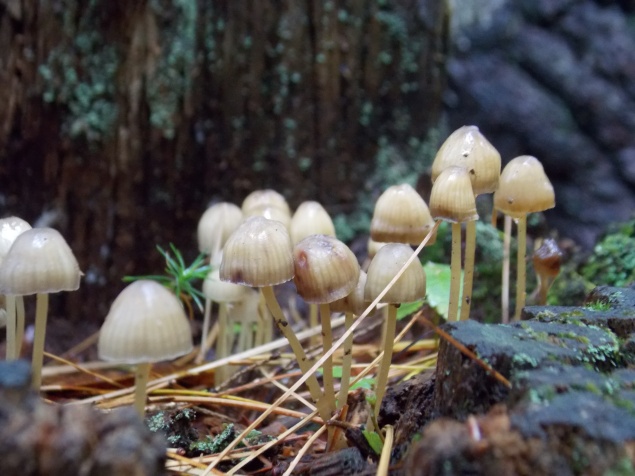 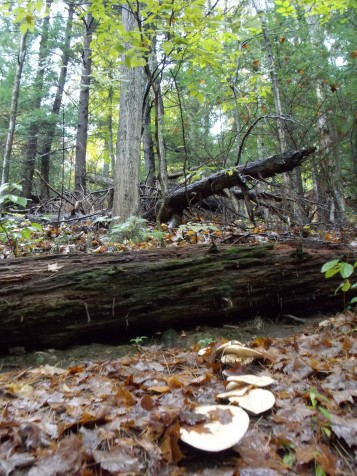 But on the day I stood at the head of the Allegheny for the first time, I faced north into the rainy mist and the all the uncertainty out ahead and smiled. I was carrying myself forward, fulfilling my mission – and there was little chance of anything stopping me now.

My life has changed some in 9 years, and in other ways, stayed the same. I’m still the janitor once in a while. I still have a passion for native trout and I still like finding my own way. But once in a while I need to stop, look back and take stock of personal progress. 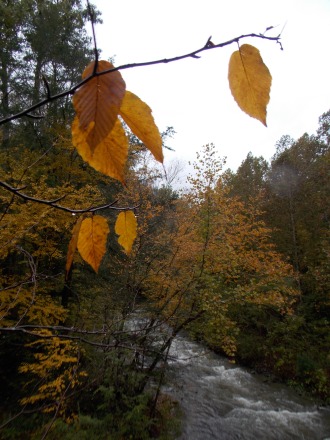 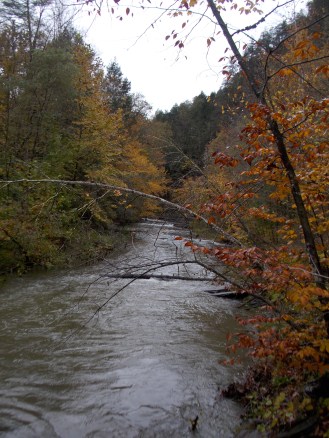 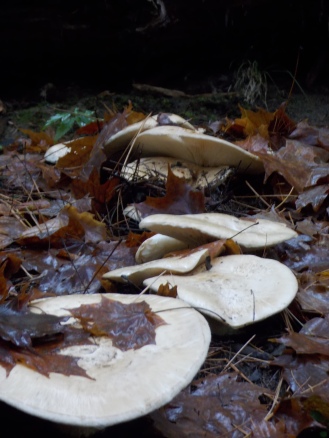 Since that first crossing of the source of the Allegheny: 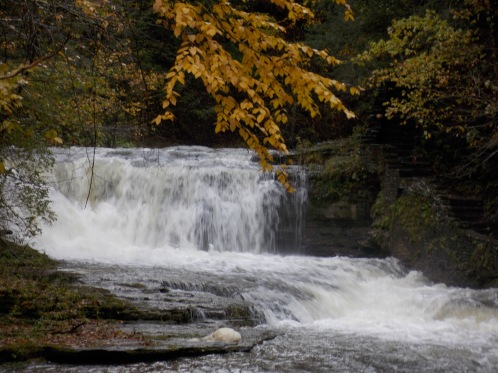 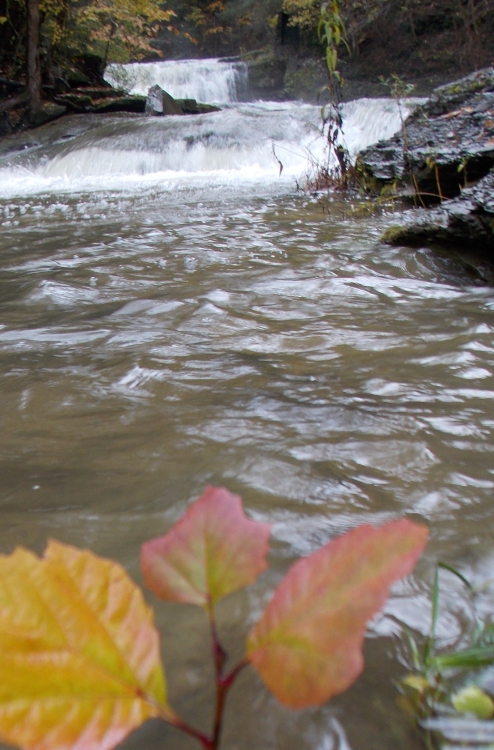 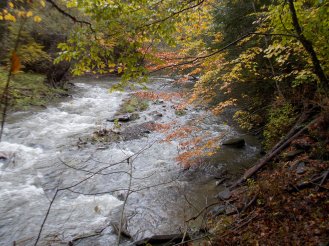 And I don’t think any of it would have happened had I not decided one day to make a break with familiar surroundings, catch a bus south and start on a purpose known only to me.

And here’s a final election-day thought on progress:

To be a progressive is to surrender to someone else’s grand schemes for progress.

To be libertarian is to cling to your own grand schemes for progress (and the right to pursue them), whether understood by those in authority or those around you.

One thought on “Progress”