Between 2007 and 2011, I walked over 4,000 miles through the eastern forests, living alone in the wild for months at a time, walking northward most days and spending nights in minimal tents or none at all. This was the Eastern Brook Trout Solo Adventure, the best days of my adult life. 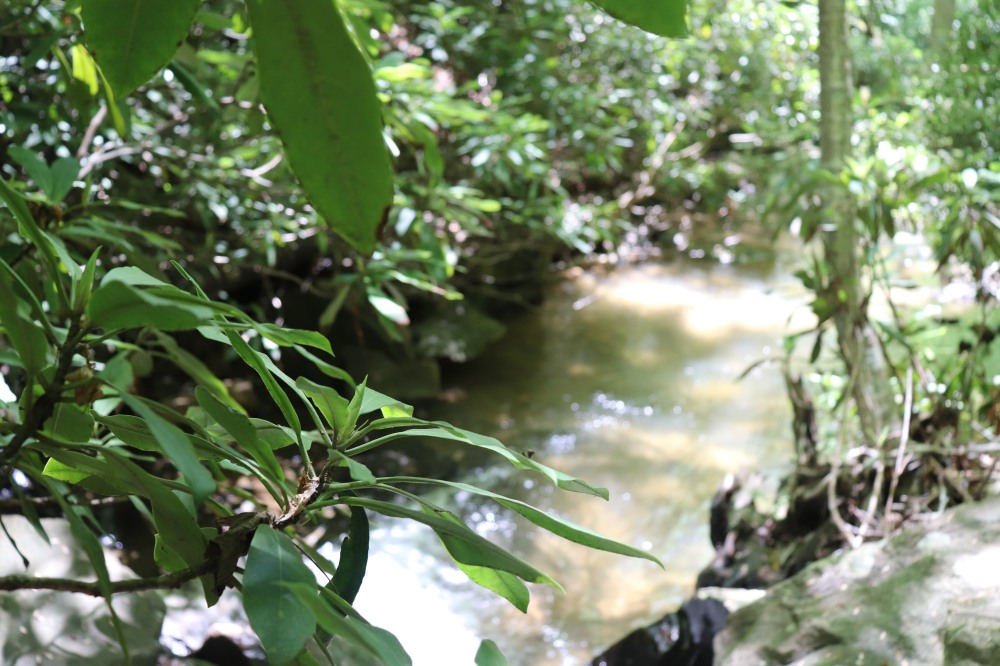 Much changed during these years. I wasn’t the same person when I paddled up to the New Brunswick border on the St. John River that I had been 5 years earlier when I’d taken first my first tentative steps along dirt roads of Georgia. I found it more and more difficult to relate to the people around me back in the cities, difficult to talk or to make people understand what I’d found in the silence below the continuous high canopy of the eastern woodlands. I understood hermits now. 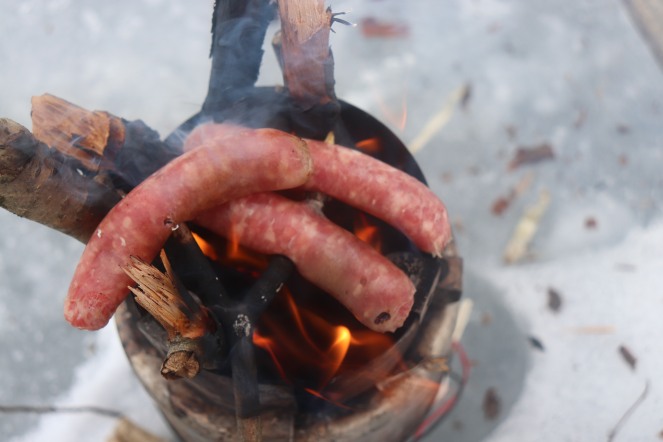 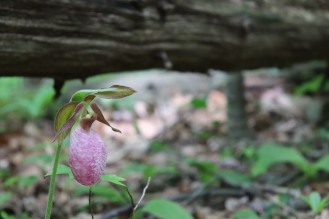 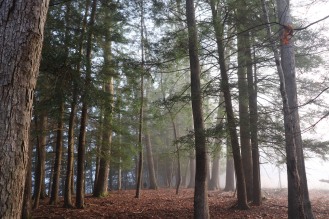 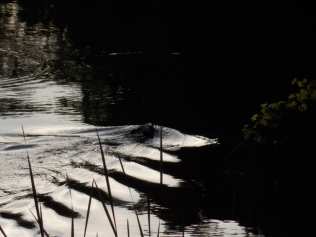 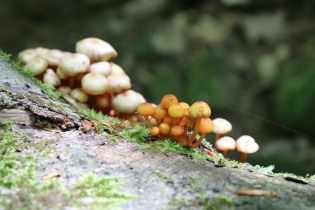 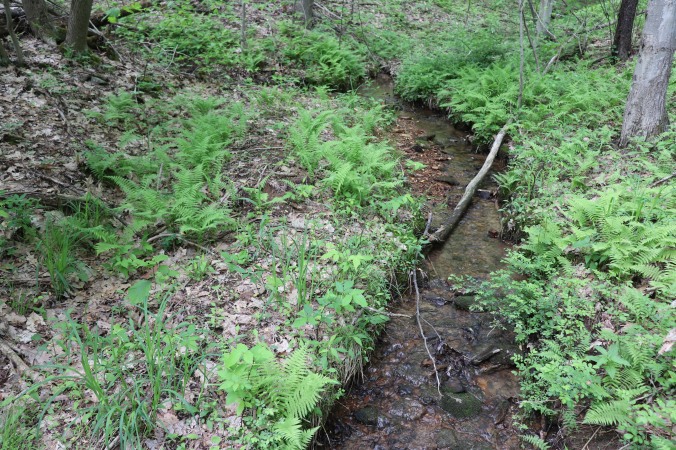 I think that, to most, I was an oddity, a real “freak of nature,” in every sense. And after each spell alone on the trails, I was less and less inclined to blend with the crowd, my condition grew “worse”.

What I’d learned during those years though, was to see the world the way nature does, which is a much different perspective than the one that guides our day-to-day lives among people, a way of seeing that is so deeply embedded within us as to be ineradicable. We worry about how others are seeing us and what others are thinking, whether we consciously realize it or not. We want to control what other people say or do and in some sense we “perform.” We worry about the things we can control, and often the ones we can’t. 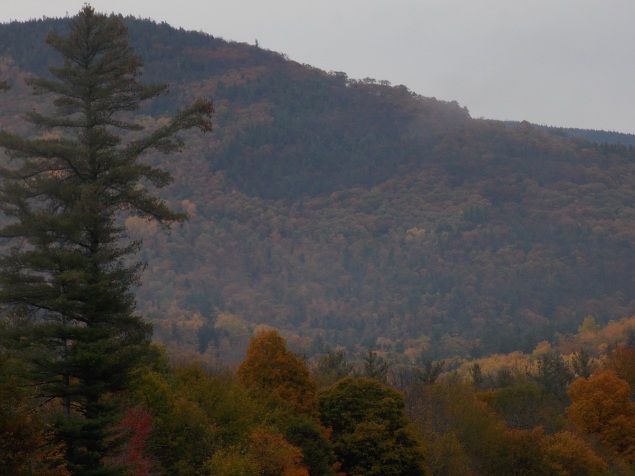 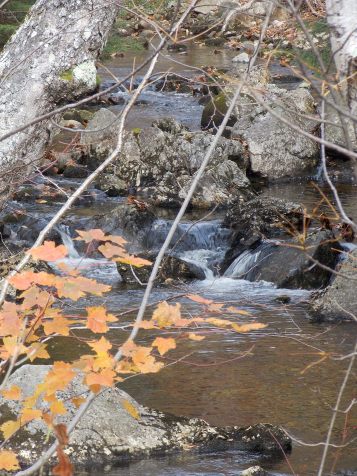 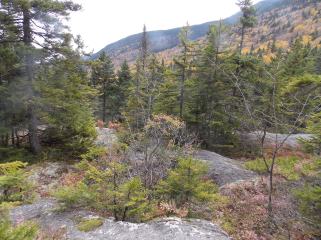 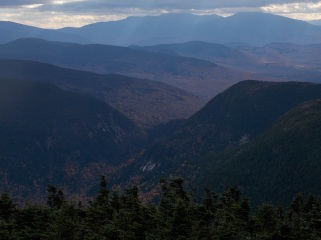 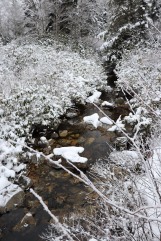 I came to see that natural things are opportunists and certainly not worriers. They’re, by definition, organic, blending with the forest that gave rise to them and that will absorb them shortly into the gyre of an eternally cycling oneness. There’s no room for worry, only for doing the best one can and for finding the opportunities that abound in organic places. Living things carry on until they can’t anymore. Lichens infest the hard earth and blue whales seek the currents rich with copepods and phytoplankton while they carry sedentary barnacles a thousand miles. A million life forms swirl and cycle between these extremes.

More on this Theme

I think we’re at our best when we can detach, to whatever degree we’re capable, from the momentary pleasures, distractions, sensationalism and politics that surround us and also let our minds blend with the organic world. We’ll be, perhaps in momentary glimpses, able to understand the other creatures who share our forests. And at the very least, we’ll be less inclined to worry and more likely to see a world of opportunity. 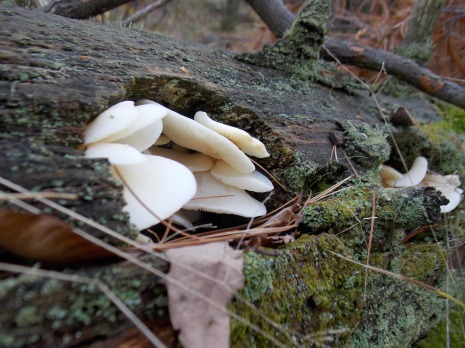 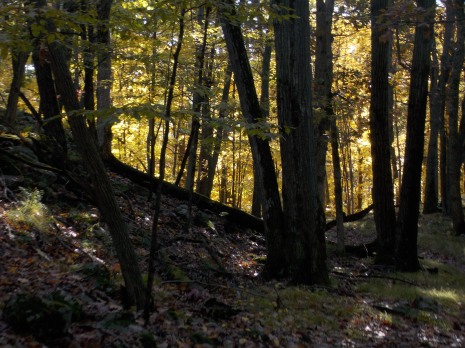 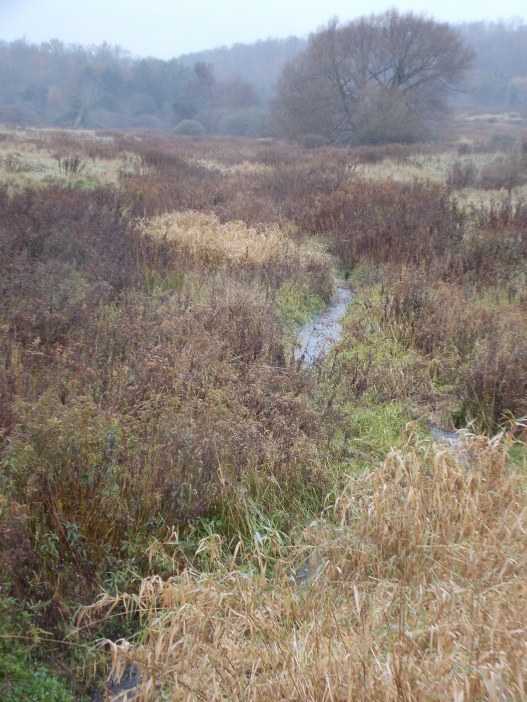 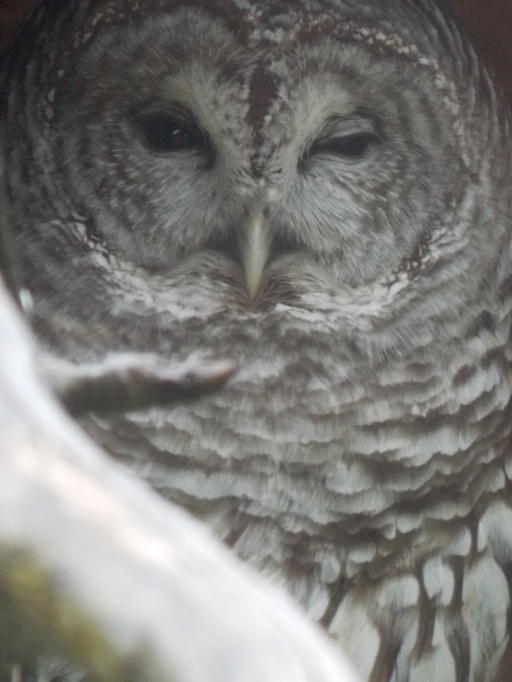 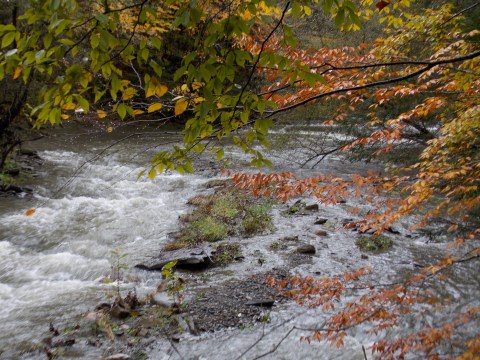 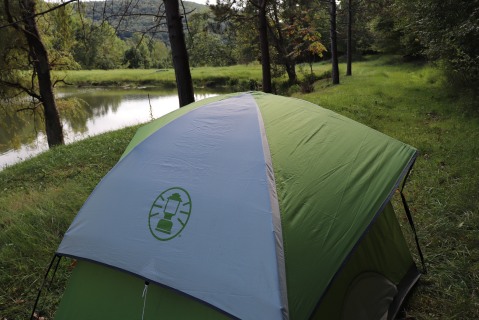 “Sounds nice, but I can’t live alone in the woods or walk thousands of miles. I’ve got kids and bills to pay!”

Well, you could start by walking to the nearest patch of woods and finding what’s waiting there for you. 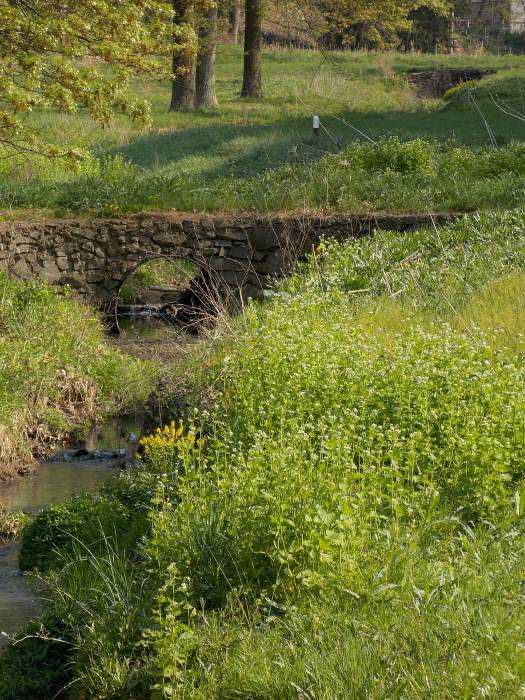 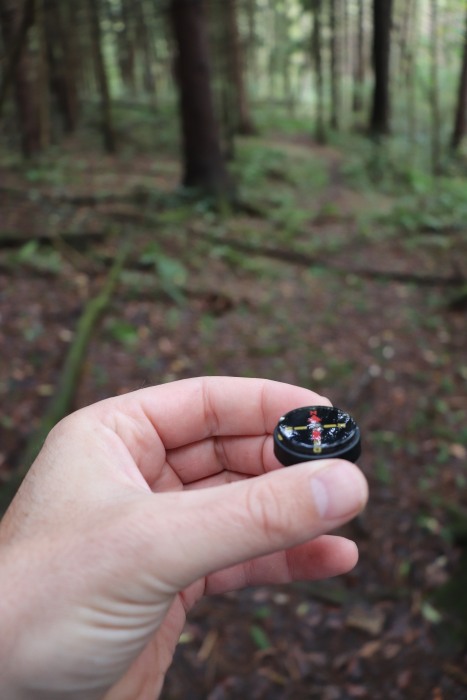 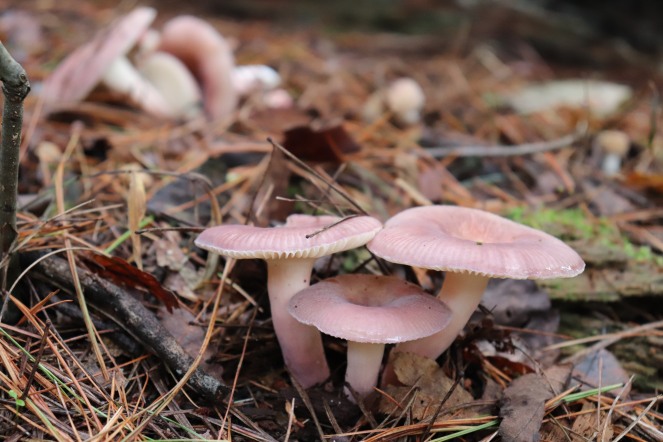 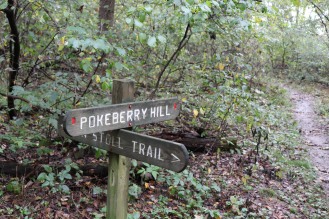 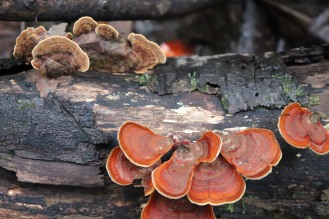 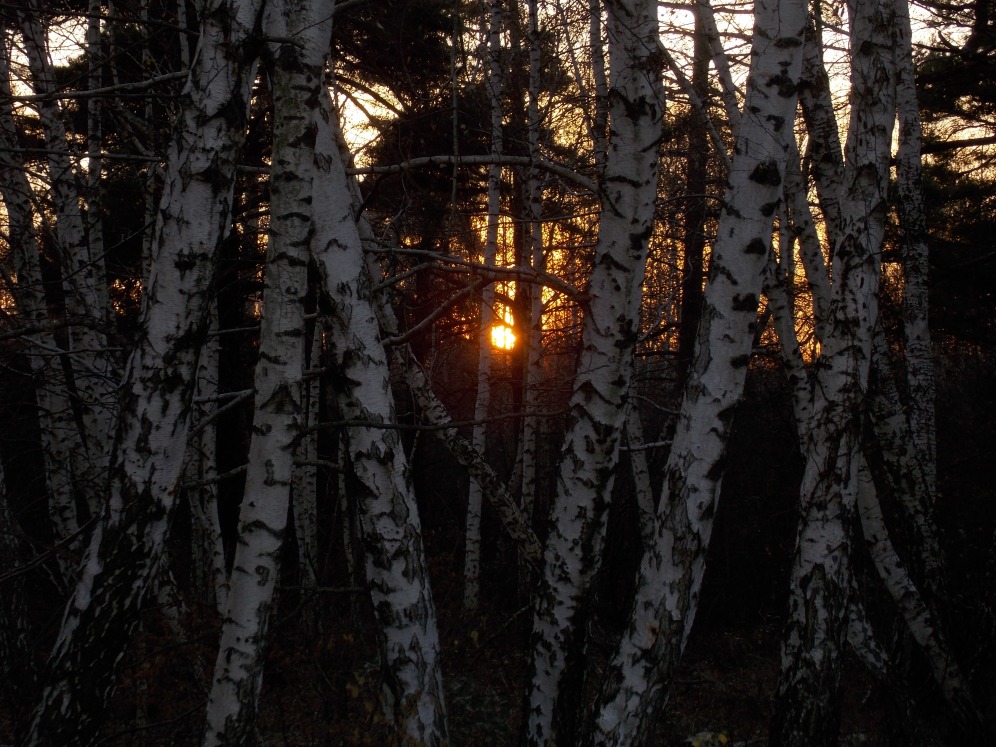 It’s a very short version of what took me 530 pages to explain in “The Dying Fish (A Sojourn to the Source),” my chronicle of the walks, still available     HERE