I like to  visit obscure places I find on maps, places not many others go, places of wild opportunity. But sooner or later I also find myself drawn back to the adventure hubs of the east, the places where I might sip something for a while under a sun umbrella and even socialize before venturing back out to less accessible venues.

All of us who’ve spent time fly-fishing, mountain biking, hiking or skiing around the east have found them. They’re not obvious but you find yourself there every so often during breaks from the jobs and cities. I’m talking about wilderness “hubs,” the outposts that exist throughout the eastern mountains to offer an oasis of civilization within wild lands, provide gear for our excursions, offer lodging and food and support a transitory mix of generally young, fit and active people (or those who simply refuse to grow old). 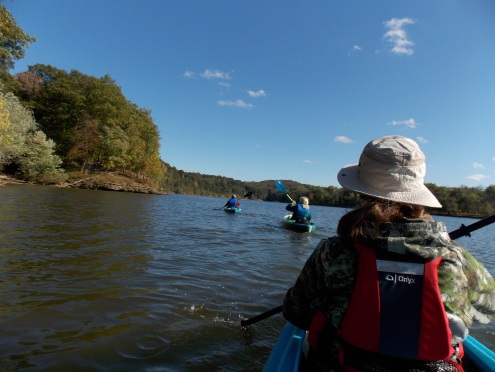 These places aren’t easily delineated from other towns – most places have some access to public lands, places to fish and some rustic lodgings. So perhaps a set of examples best illustrate what I mean. These are some my favorite outdoor “hubs” of Appalachia and at least a few are probably familiar to you as well: 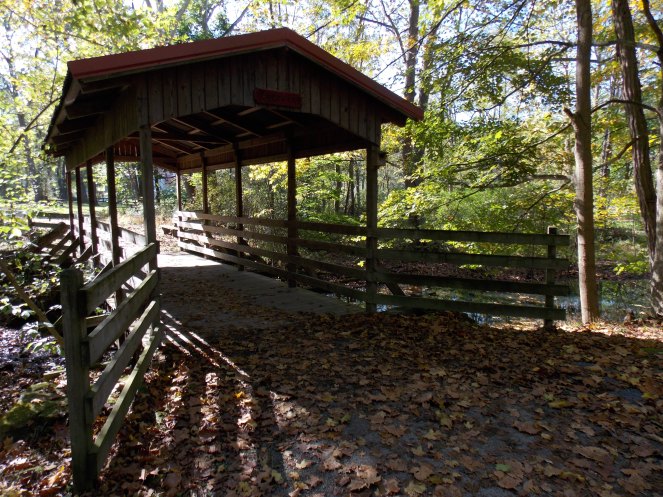 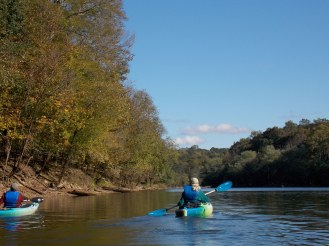 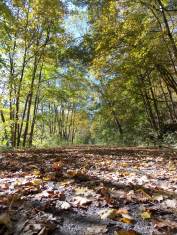 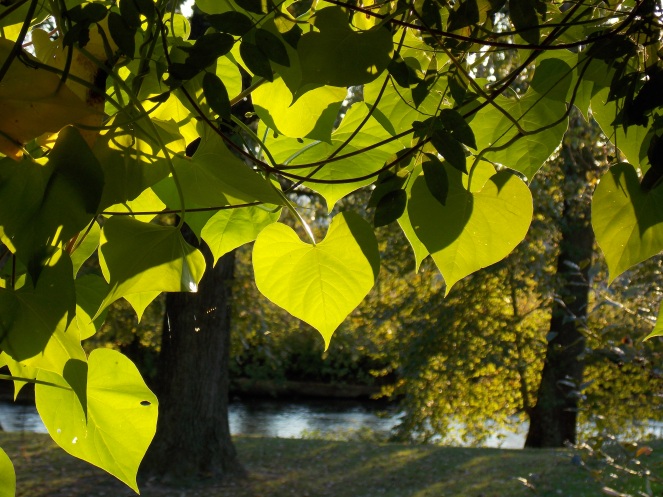 After years of frequent encounters with such places, I feel there are 4 major areas of commonality among adventure “hubs,” namely: 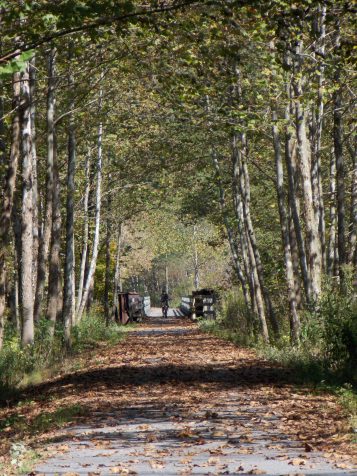 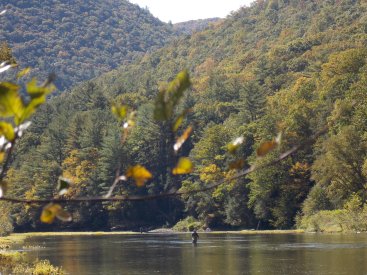 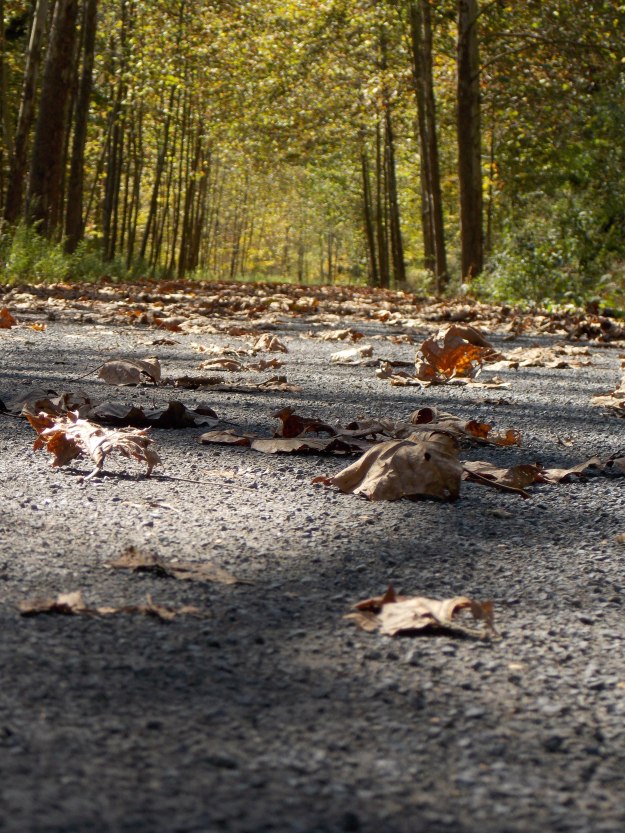 I’m likely not the only one around who occasionally longs for such environs during the Pittsburgh commute or while working a shift. But while harvesting mushrooms within the Pittsburgh metro area last week, I got to thinking about adventure hubs and discontent and familiarity breeding contempt. The upshot of all that thought was the realization that this, like so many things, is a matter of perspective and there’s no reason not to look around and think of Pittsburgh, Pennsylvania as an adventure hub (albeit a paved and noisy one).

Adventure hubs are close to or surrounded by large swaths of public land. In Nantahala, North Carolina, this means the Nantahala National Forest and in Ohiopyle, Pennsylvania, this means the Forbes State Forest.  But within an hour of Pittsburgh, we have Moraine State Park, State Game Lands 39, North Park, the forests of Chestnut Ridge, Racoon Creek State Park and Hillman State Park, along with innumerable smaller, dispersed public properties. 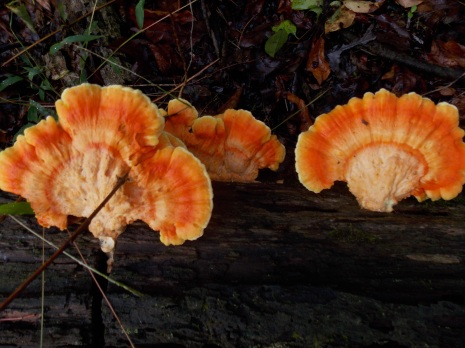 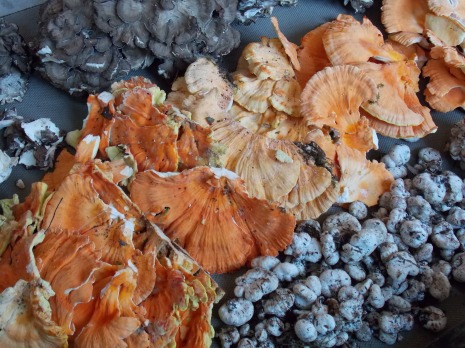 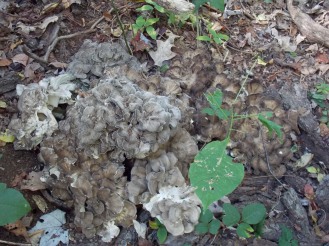 For me, adventure hubs are imperfect if they don’t offer nearby quality fishing. For many eastern destinations, this means clear, fast water, trout and maybe a fly rod. But Pittsburgh has this need covered as well, surpassing many of the mountain destinations in quality of fishing and by this, I simply mean in size, numbers and diversity of fishes caught. I have written much on this blog already concerning the angling opportunities offered in and around the Steel City so I won’t belabour it here but you can reasonably expect to find, within the metro area, longnose gar, mooneye, skipjack herring, alewife, American shad, gizzard shad, goldfish, carp, chubs, shiners, dace, carpsucker, quillback, white sucker, hog sucker, buffalo, redhorse, bullhead, channel catfish, stonecat, flathead catfish, rainbow trout, brown trout, brook trout, pike, muskellunge, white bass, hybrid striped bass, rock bass, green sunfish, pumpkinseed, bluegill, smallmouth bass, spotted bass, largemouth bass, crappie, yellow perch, sauger, walleye, drum, and who knows what else.

Adventure hubs invariably have many forms of wildlife hanging around or at least accessible nearby. Not too long ago, you had to visit these insular vacation destinations to encounter such things as bears, bobcats, fisher, mink, coyote otter and fox. Now all of these call Pittsburgh home or at least wander through from time to time. This year, more bear showed up in Pittsburgh than any year I can remember. And this spring a bobcat was found aboard a pleasure boat moored downtown. 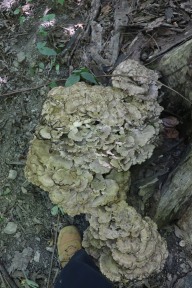 Most adventure hubs exhibit all-terrain vehicle trails: trails for 4-wheelers, dirt bikes, or snowmobiles. And I’d be lying if I said that this could be found in downtown Pittsburgh but the trails exist not far the metropolis. Better to cross the Allegheny County line though in pursuit of off-roading. As close as Moraine State Park, snow riders can access the extensive north-Pennsylvania snowmobile trail system.

Invariably, adventure hubs offer access to the gear one needs or wants to get out there. I have my own favorite gear and my own discounted ways of getting it but for those who like to shop and to wear and carry the recognized names in outdoor sports, our Pittsburgh outfitters include (in no particular order):  REI on the south side; L.L. Bean in Ross Park Mall, 3 Rivers Outdoor Company of Regent Square, Kayak Pittsburgh on the North Shore of the Allegheny, the North Park Sports shop and many others that I’ve forgotten. Cabela’s is just down the highway a bit. Just a quick way of saying, you can get what you need to get on the trail or water – no excuses! 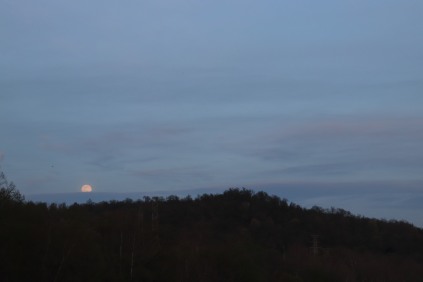 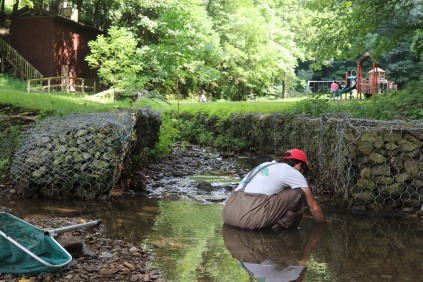 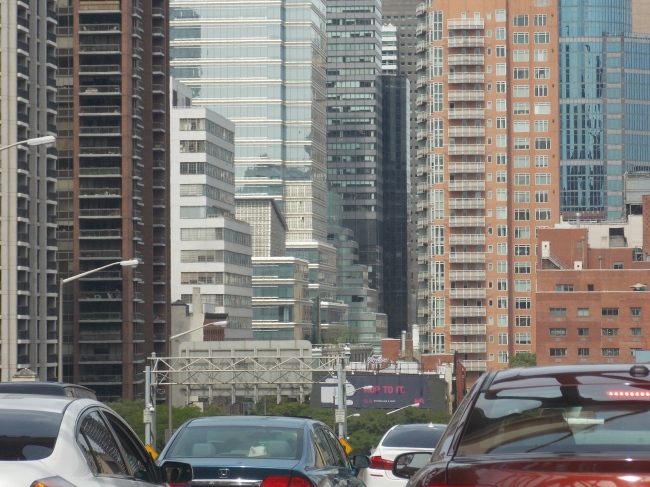 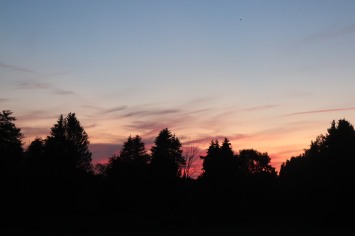 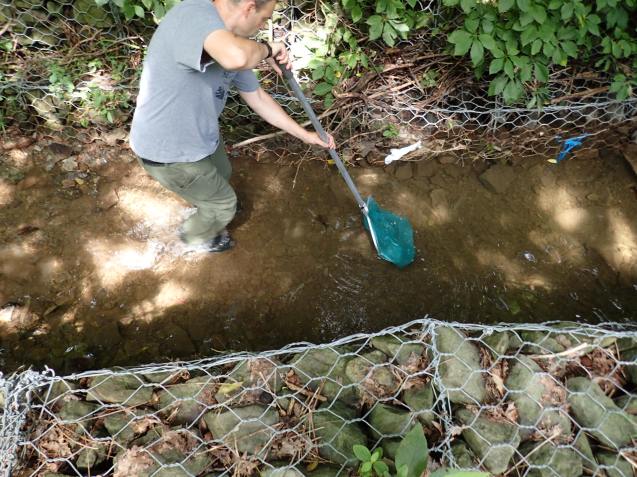 Many times I long to escape the freeways, concrete skyline and impounded rivers. But I can also stop and think about the hours I’ve spent within the city of Pittsburgh running trails, fishing from a kayak or harvesting delectable mushrooms. I longer for wilder venues but know that I can’t have it all and if I can’t have much-sought-for cabin on a mountainside, than maybe I can learn to be happy with what I do have. It’s easy to see the sidewalks, traffic and fences. Sometimes it’s harder to see the bear, trout and owls.

Is it just Pittsburgh that can perhaps be seen as an adventure epicenter or, with the right eyes, can any city be seen this way?