Pennsylvania is full of wild brook trout and it’s getting better all the time. Pennsylvania became one of the most unexpectedly pleasant states to wander through during my long hikes, as recounted in The Dying Fish.

Originally, the tall virgin forests of the mid-Atlantic favored brook trout. They provided ample shade almost everywhere, keeping the waters cool. The forests were also characterized by a rich deep humus that had been building since the recession of the glaciers. This humus lent ample nutrients for primary production in the streams and also lent a great deal of acidity, a factor often overlooked. I won’t go into the significance of the acid factor here and now but suffice it to say that this actually favored brookies over other fishes. I’ve heard stories of the state’s rivers being patrolled by five-pound squaretails and this really isn’t far-fetched. Pennsylvania was a different place four hundred years ago.

Anyone living in the state probably knows the long tale of environmental degradation that certainly played out here. First came the intrepid trappers and homesteaders, then came timbering. Mining came along a good bit later, for iron and then coal. And by the early twentieth century, Pennsylvania was largely an environmental wasteland; cut, burned and strip-mined repeatedly. 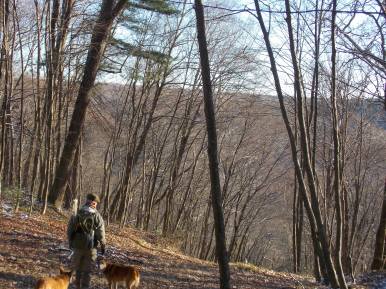 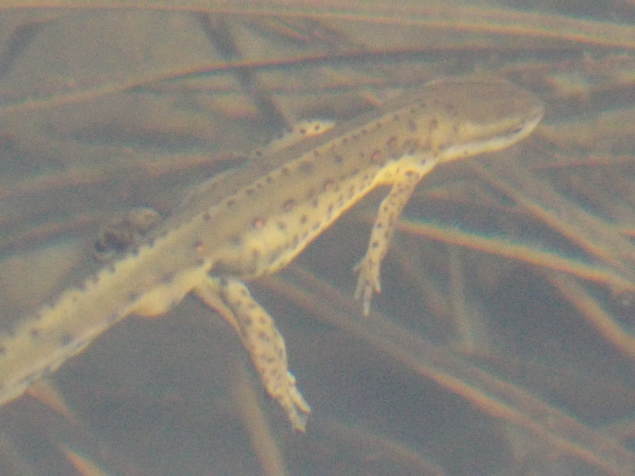 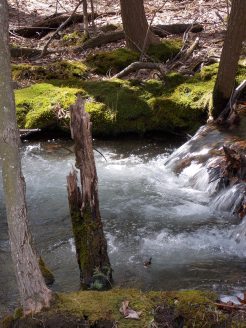 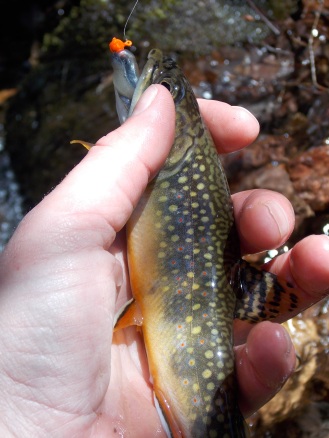 How many of us realize though that the hundred-year environmental trend here is in a positive direction? Pennsylvania is not only recovering, it’s in an advanced stage of recovery. Forest covers most of the state and out of those forests pour clean, spring-fed streams full of wild trout.

While fishing one of these with my friend Nigel yesterday, I reminded him that we have the pleasure of witnessing the closest thing to pre-Columbian perfection that anyone has in generations. How many of us remember to appreciate this?

I’m co-authoring a substantial report on the status and trends for brook trout in the state right now with a couple of friends from the PA Department of Environmental Protection. I’m sure there’ll be more on this in the weeks ahead.