I could point to my own book, The Dying Fish, as a fine example of how to do this. I didn’t “Appalachian Trail” the way others were “Appalachian Trailing.” I didn’t stay at designated camp sites. I didn’t fish for the most glamorous sport fish available. And I certainly didn’t take all the prescribed precautions against everything that could possibly ever go wrong.

I got off the beaten trail and in so doing, I experienced nature in a way that only I ever will.

One aspect of “breaking the rules” has to do with where you’re allowed to adventure. And, in fact, I believe that most folks are starting with this very question, either by asking other people for their recommendations or by looking for accessible state forest patches on the map. The natural world becomes a more expansive place when you begin by finding the place you want to go, irrespective of ownership, and go there. When you arrive, you can size things up and simply not enter if entry is explicitly prohibited. Vast private tracts are simply not posted against trespassing. And I can think of exactly twice that I was ever found and asked to leave someone’s property.

Another aspect of “breaking all the rules” has less to do with legality and more to do with what’s expected of you. Bird watchers, fishermen and hikers alike tend to cluster around official, recognized places where their respective activities are regularly pursued. I’m just going to cite earlier posts here and say that good adventure begins with a map, not a consultation with trail experts.

In the realm of angling, the principle is no less true. Don’t do what the crowd is doing where the crowd is doing it. If you do find yourself fishing highly-pressured waters, throw on a lure no one else would think of for this situation and see what happens. My favorite example of this principle was one April day several years ago when my friend Steve and I showed up with kayaks at Presque Isle Bay on Lake Erie. We could see a cluster of perch fishermen anchored offshore a bit, hunched over minnow lines. No-one seemed to be “reelin’ ’em in.” Steve and I hooked up our favorite trolling lures and began to kind of slow troll figure 8’s around the old timers. What resulted was explosive. We caught several bass, big perch and even steelhead trout. I took the largest smallmouth bass I’d ever seen, a fish that likely weighed in at close to 6 pounds. The steelhead I towed in twenty minutes later was my first ever.

I could go on. But here’s a final thought: Don’t worry so much about rule breaking. 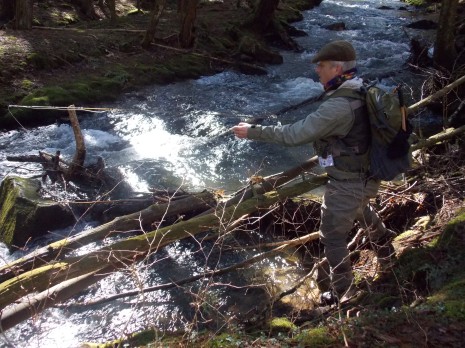 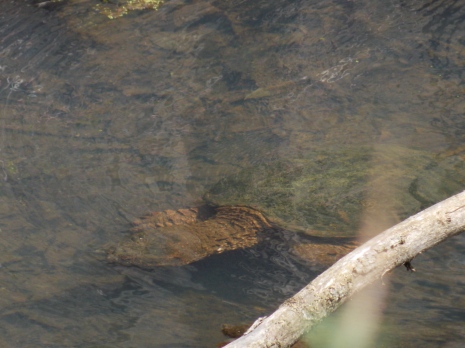 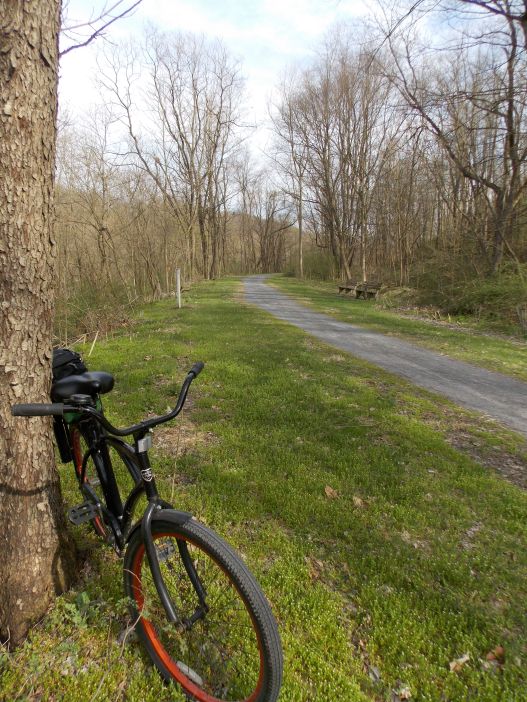 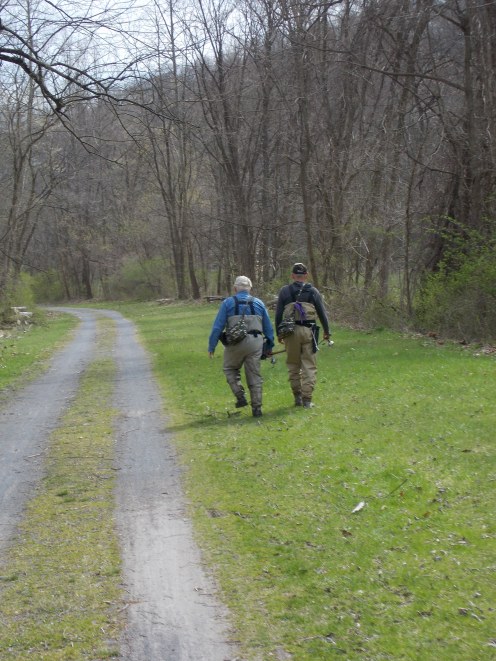 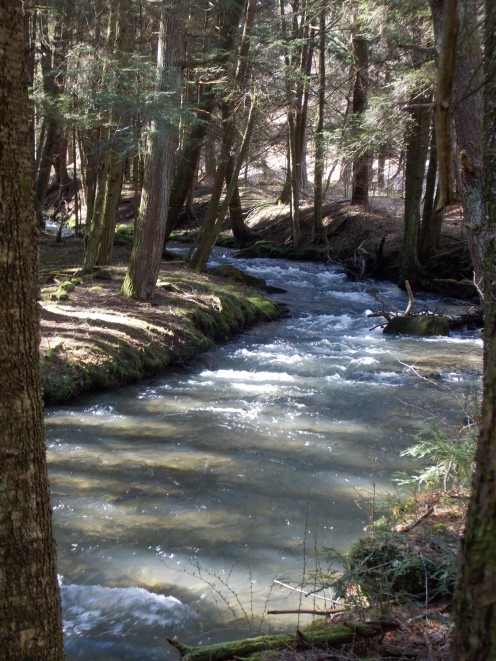 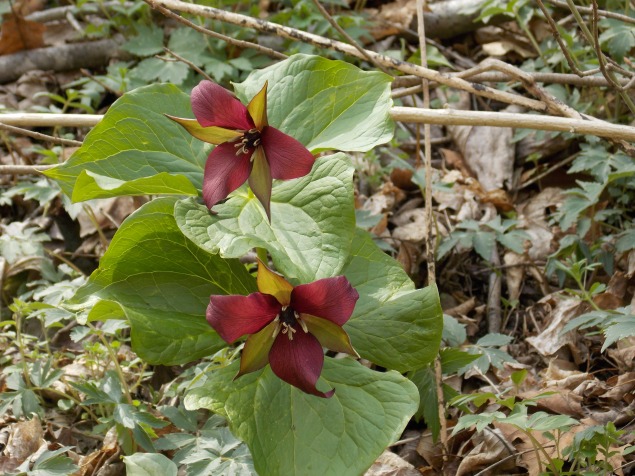 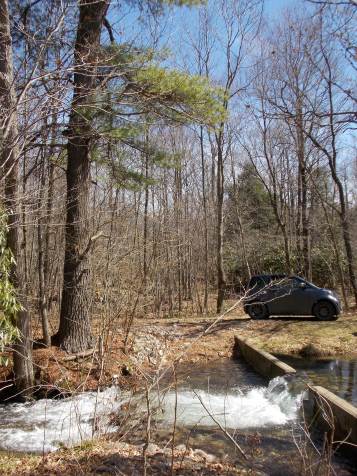 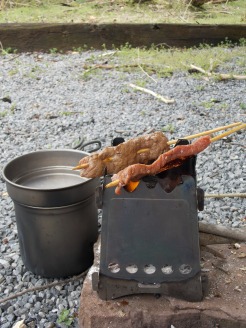 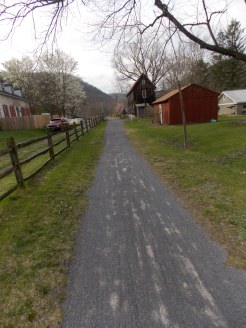 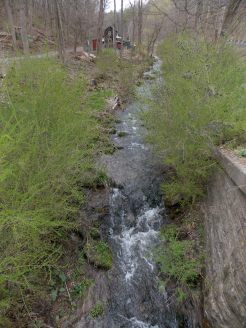 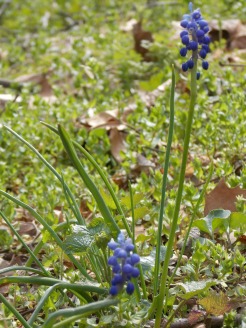 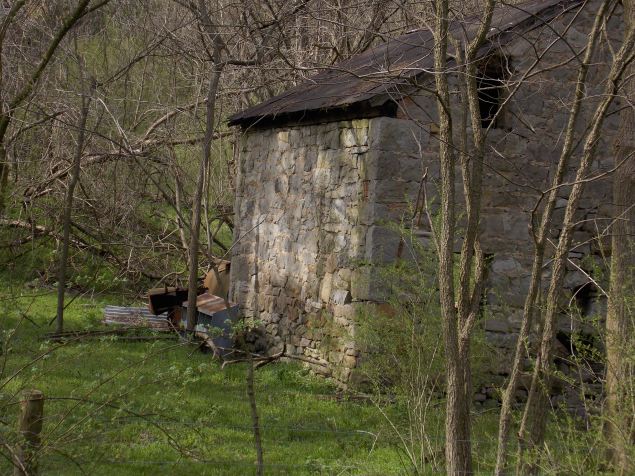 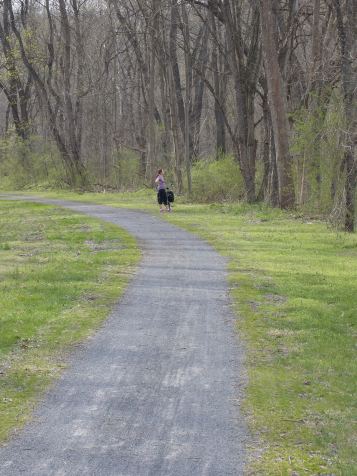 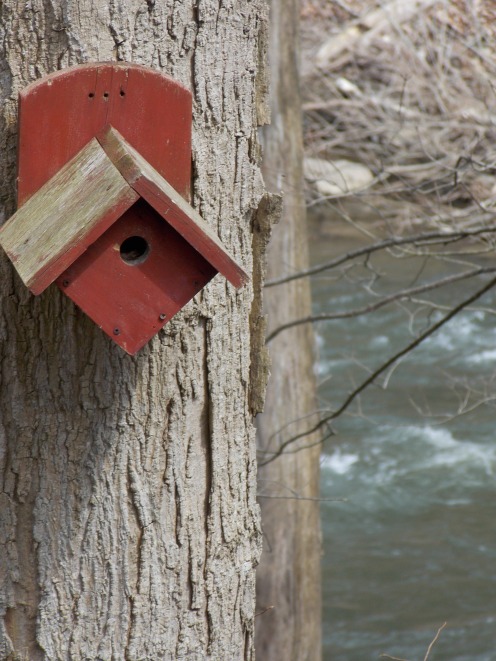 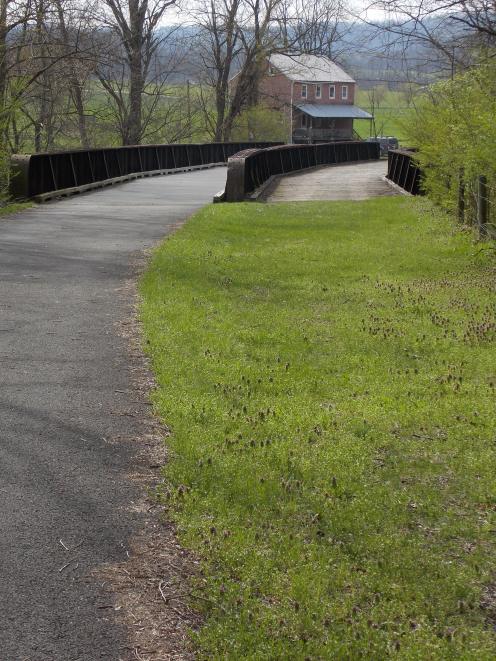 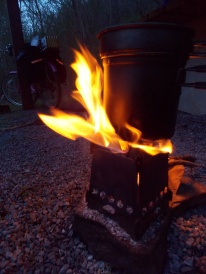 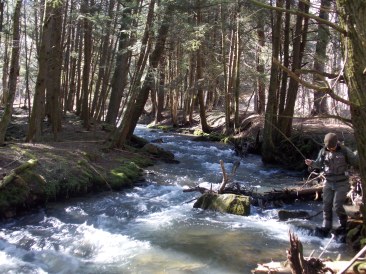 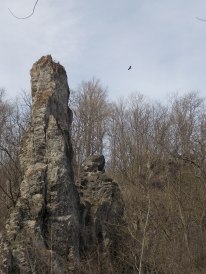 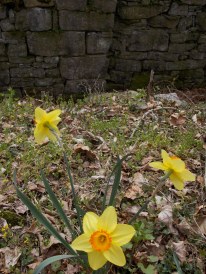 In a world that’s ever more repressed, more statute and compliance oriented, you have to break away from the narrow path of permissability to find wild, primal nature and perhaps your wild, primal self.