The Dying Fish is a book about a long walk through the entire eastern U.S. range of the native brook trout. A reader will likely learn all he ever wanted to (and more) about the species as he plods through the 530 page account of the prolonged stream survey and intervening adventures. I’ve written much more subsequently as well on my species of special concern, sometimes getting fairly technical in pursuit of a better understanding of this reticent fish and the streams that harbor them.

But for the moment I’d like to take a break from calculation of stream discharge, assesment of benthic invertebrates and estimates of groudwater contributions and just talk a little about how to fish for and enjoy native brook trout. This is an easy subject to summarize quickly – there’s little ground to cover really. If you can get a rod, line and bait to the edge of a stream, then you can catch a brookie, even if you’ve never done it before. So, really, the very little I have to say on the subject is still more elaboration than anyone needs to catch a wild brookie.

The most important part of fishing for brook trout is finding them and, actually, quite a lot could be written on this aspect if a writer wanted to cover the changing waters of the whole range of the species from northern Ontario eastward through Newfoundland and south through west Virginia and then even further south along the spine of the Appalachians. For simplicity, I’m going to pretend we all live in Pennsylvania or an adjacent state. That being said, the first places to look for brookies are in tiny fast-water streams in the most mountainous places you can get to. If you can figure out whether the stream ever dries up in the summer, this will help. Don’t bother with the streams that do. A shady stream far from a road with lots of logs, branches and leaves fallen into it will be best.

Sneaking – this is an easily overlooked but important aspect of your brookie success. Brook trout typically thrive in fairly clear, shallow streams and are accustomed to watching what’s going on in the forest around them. Predators abound, mostly in the form of wading birds and mink. 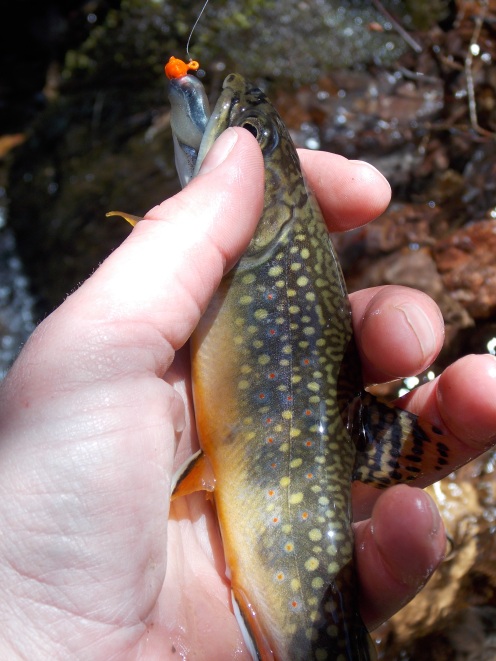 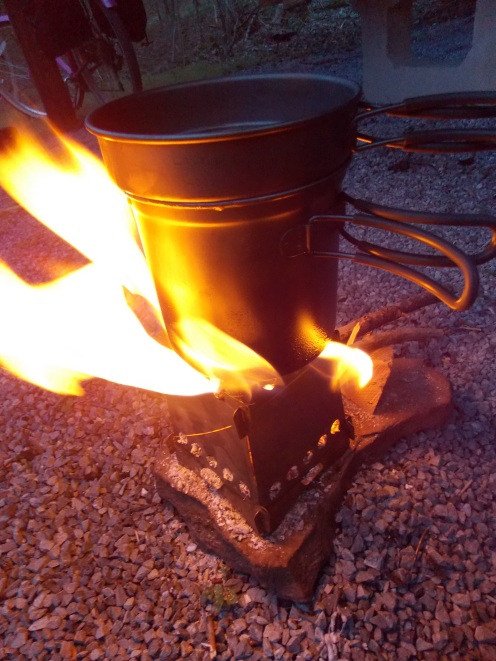 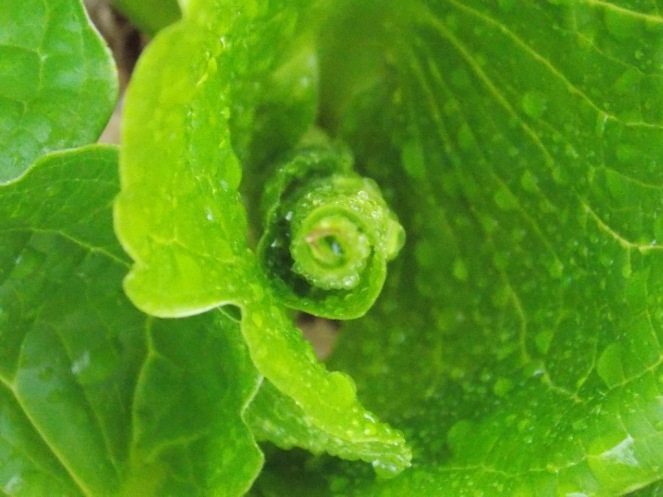 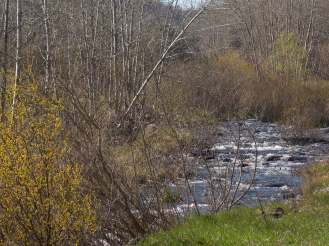 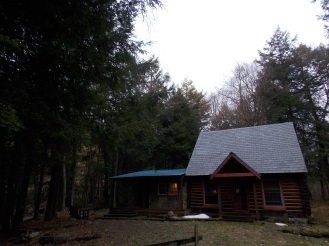 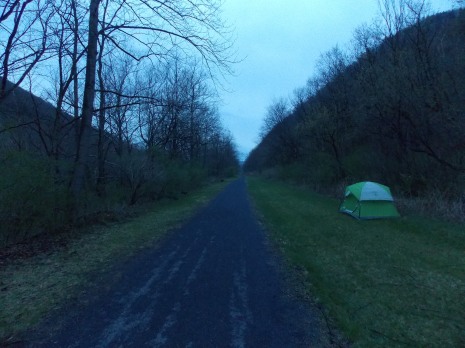 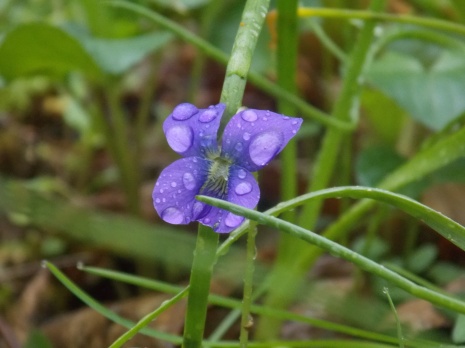 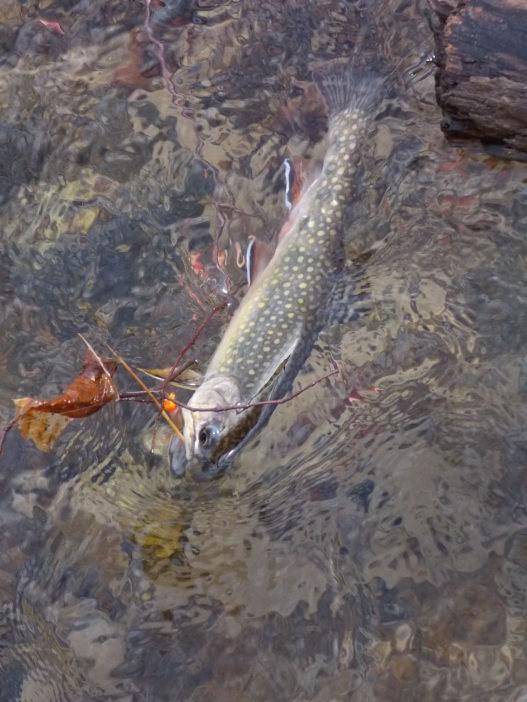 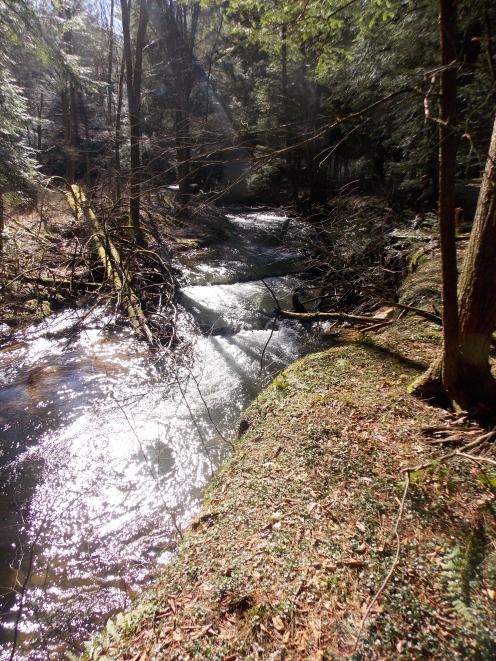 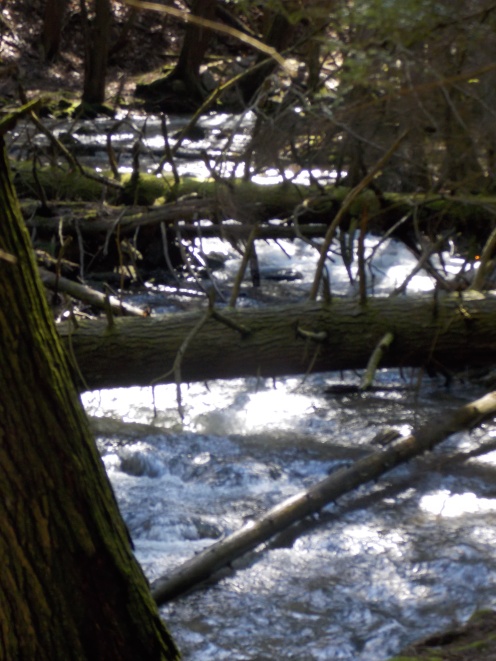 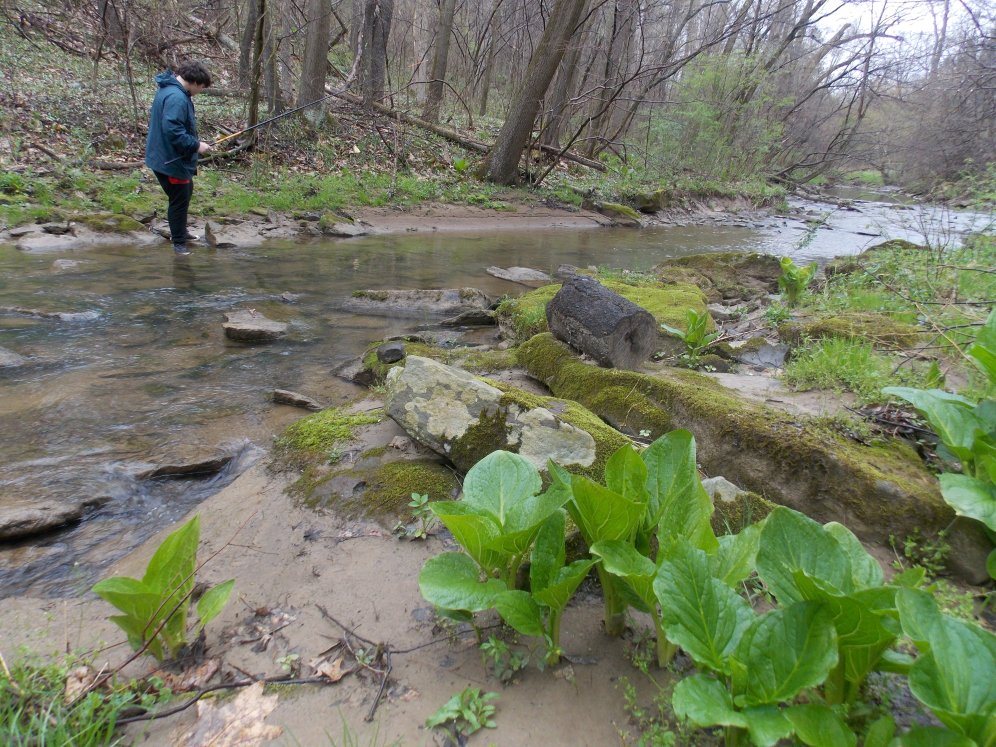 You will be noticed if you’re standing within 20 feet or so of a brookie’s home pool. Don’t be in too much of a rush to get down on hands and knees or even your belly in pursuit of native trout.

Brook trout are virtually always hungry, it seems. And they’re fairly indiscriminate feeders most of the time. They may be feeding on rising midges or blackflies but they won’t be too selective to take a fat moth who crashes to the surface. I fish for brook trout with bait at times (worms or stonefly larvae), with lures (mepps spinners, tiny stickbaits), or with flies (anything in the box). As a generality, the best flies will be relatively bulky, have a buggy profile and probably a tag of gold, yellow or chartreuse.  And I can still enjoy sneaking to the bank with a pole and short line to dangle an earthworm below a split shot.

That’s the very short version on brook trout. In a way, I wouldn’t want to write much more than that on how to catch them. There’s a great joy in discovering these things for oneself, I think. And if you really want the long version on all things brook trout and eastern mountains, my book is always available.