A practical scheme for maximizing Liberty may have been the greatest of American inventions and worth remembering this Independence Day. All good things spring from Liberty, beginning with freedom of conscience and then manifesting as our choice of occupation, our many avocations and the causes we support, to enumerate just a few of the uses of Liberty. And if ever we start to lose sight of the value of this Liberty, we can look back to the thoughts of America’s founding fathers, preserved in perpetuity in case we begin to lose our way. Best to take it from the men who put their necks on the line.

What we obtain too cheap, we esteem too lightly: it is dearness only that gives every thing its value. Heaven knows how to put a proper price upon its goods; and it would be strange indeed if so celestial an article as freedom should not be highly rated.” – Thomas Paine

If ye love wealth better than liberty, the tranquility of servitude better than the animating contest of freedom, go home from us in peace. We ask not your counsels or your arms. Crouch down and lick the hands which feed you. May your chains set lightly upon you, and may posterity forget that ye were our countrymen. – Samuel Adams

Democracy is two wolves and a lamb voting on what to have for lunch. Liberty is a well-armed lamb contesting the vote! – Benjamin Franklin

They who would give up an essential liberty for temporary security, deserve neither liberty or security. – Benjamin Franklin

Posterity, you will never know how much it cost the present generation to preserve your freedom. I hope you will make good use of it. If you do not, I shall repent in heaven that ever I took half the pains to preserve it. –John Adams

Political contests are necessary sometimes, as well as military, to afford exercise and practice, and to instruct in the art of defending liberty and property. – James Madison

The citizens of the United States of America have the right to applaud themselves for having given to mankind examples of an enlarged and liberal policy worthy of imitation. All possess alike liberty of conscience and immunities of citizenship. – George Washington

Give me liberty or give me death. – Patrick Henry 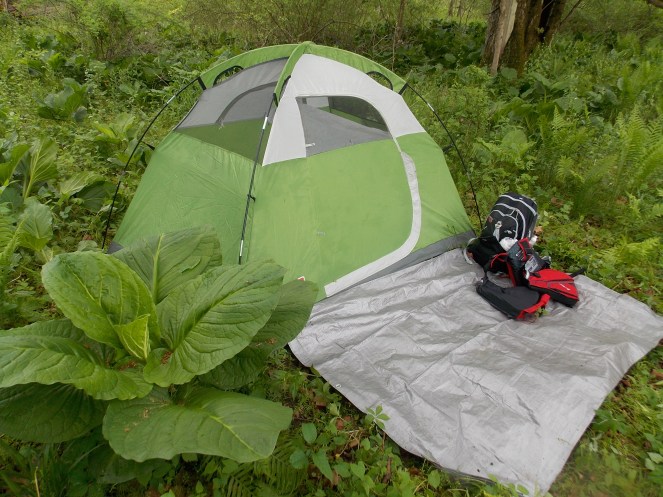 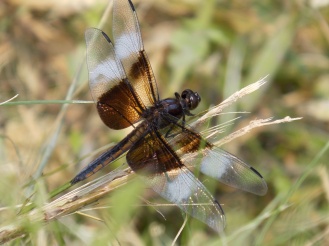 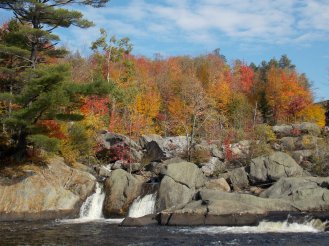 It’s popular nowadays to look to Europe and their comparatively socialistic progressive policies and point out that the U.S. is a laggard in adoption of so many policies that promise more fairness, security and comfort (and climate stability). But those of us with Liberty fixed firmly at the apex of our values hierarchy find it easy to see through these promises to the loss of liberty and property that they would entail. Why would we wish to follow into a dim dystopian technocratic future when we could lead as champion of Liberty, continuing the legacy of our best days? The answers given by our forefathers in 1776 and 1787 were little improved upon.

In other news and on a more personal note:

Running is the basis of all of my own physical fitness and today I achieved a great personal accomplishment in this area: a 38 minute 5-mile lap or about 7:40 per mile. This was run on a course (North Park, Pittsburgh) near home where about 11 years ago, at the age of approximately 28, I achieved the same personal record. But I was younger and at least 20 pounds lighter then; that type of speed record seemed a thing of the past. Don’t underestimate us old, fat men out on the running path!