The same question was posed recently in a couple of Facebook camping/hiking groups I belong to:

“What was your favorite campsite ever?”

And that wasn’t an easy one for me – there have been untold hundreds of them. 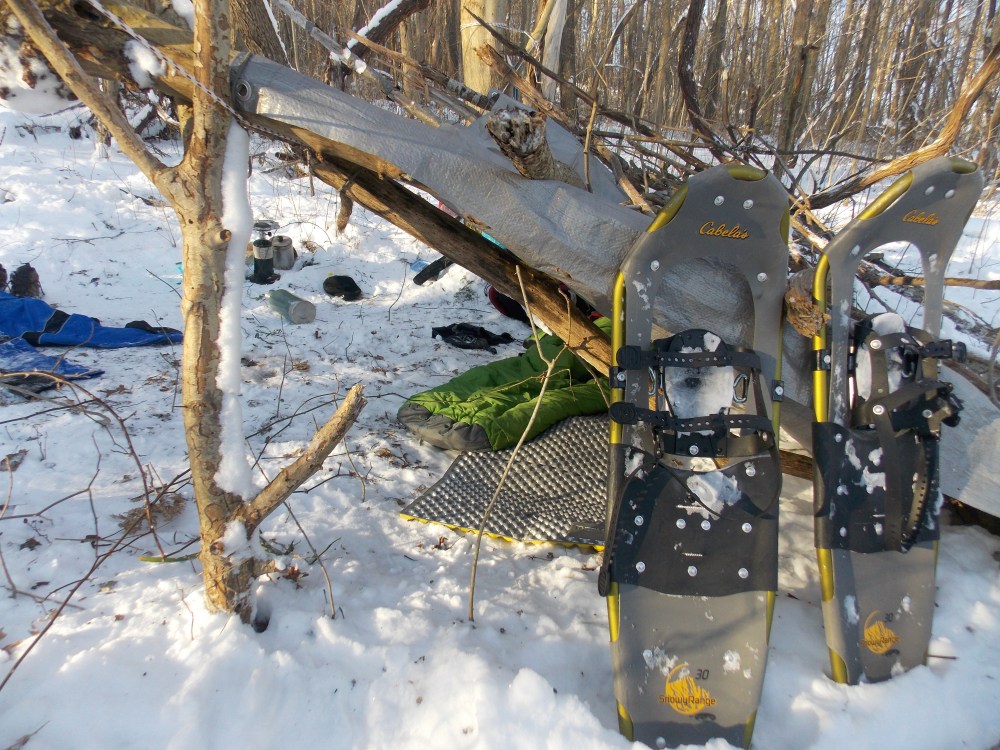 One of my first solo campsites, down the street from where I lived in the jungle of south Florida comes to mind. It was winter, I didn’t know what I was doing and I almost froze. Still, it was memorable and enriching. 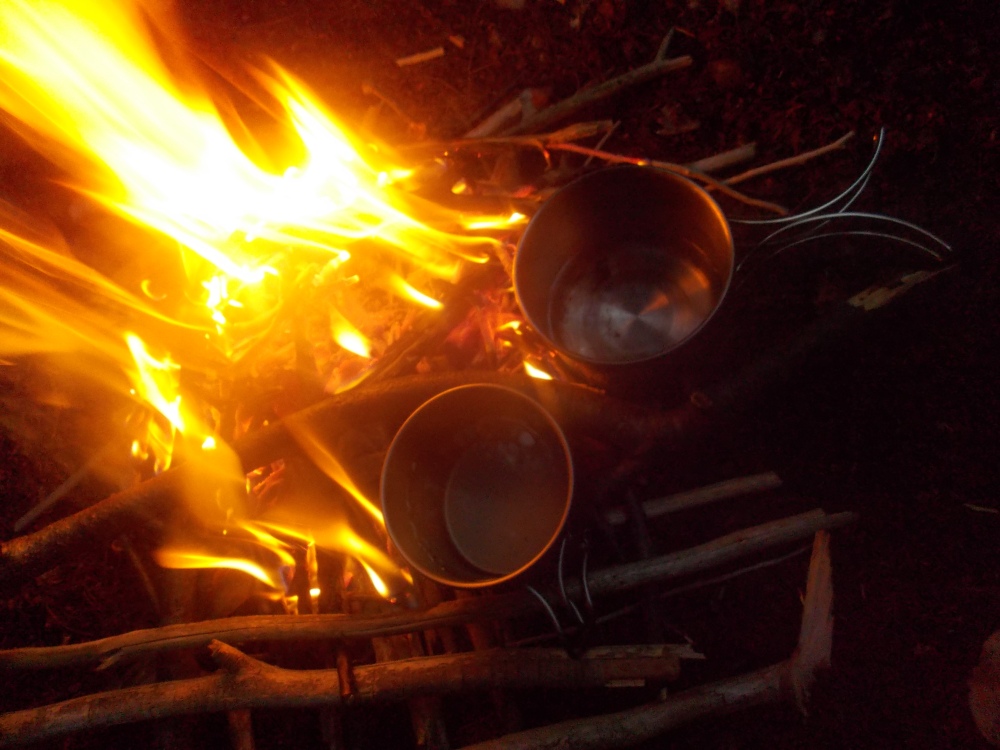 A couple of years later, strange circumstances resulted in my taking a long canoe trip through the Chicago metro area, entailing several nights of sleeping beside the Des Plaines River. On one of those riverside mornings, I rose, embarked and found breakfast catfish on every one of the set lines I’d put out the night before. 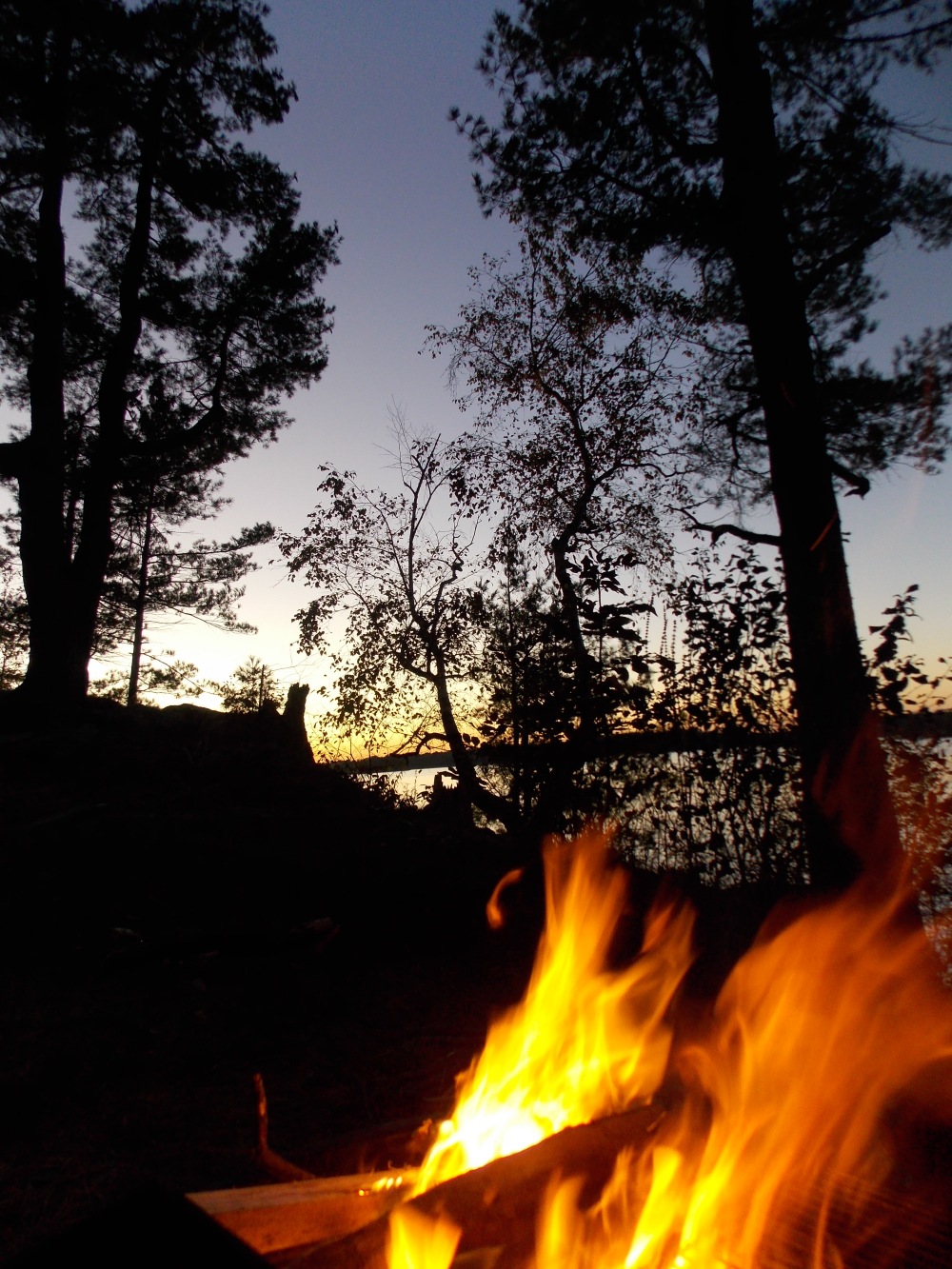 There was a night at the source of the Allegheny River which springs to mind. It was an isolated place that just seemed mysteriously significant. I loved the simplicity of laying out my sleeping bag on the pine needles here beside my little fire and I wondered whether I could adopt this a way of life.

So, in the end my answer to the original question can’t really be a single campsite. They were all special. It’s a whole category of campsites though that were my favorites: the ones I found and claimed as my own. This rules out all the state-approved official campsites and generally all the places that someone else thought would be the best tent pads. I had to find it myself and maybe just say, ” I think my bivy tent might just fit there.” 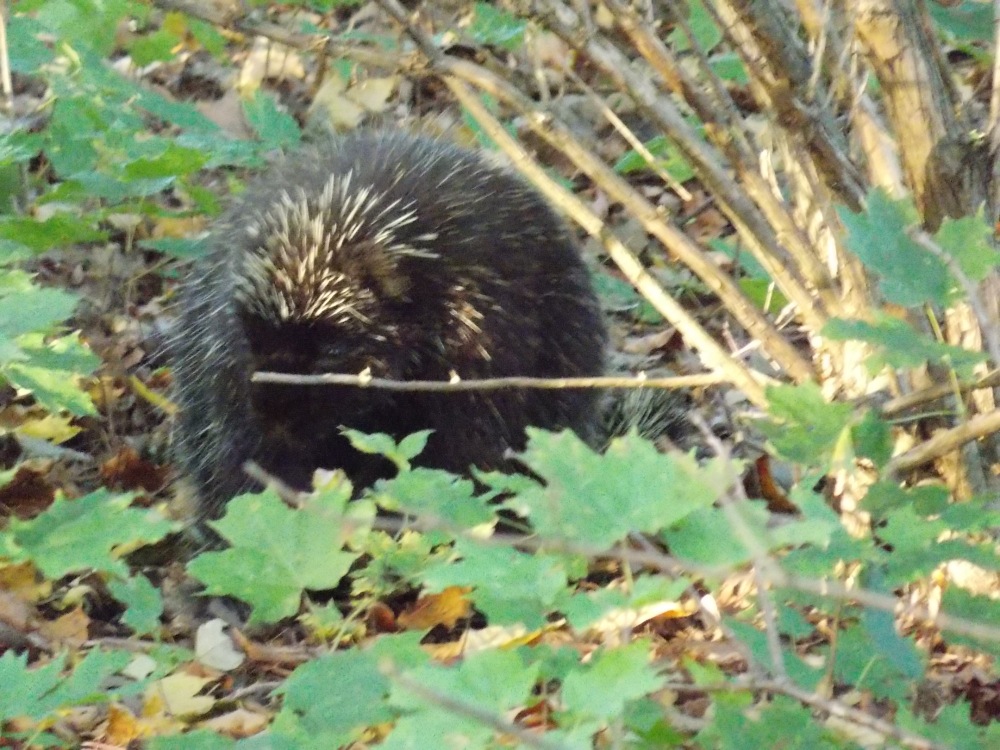 The theme of randomness runs strongly through my work The Dying Fish. I chose streams to check for trout randomly and I found my campsites randomly, just having a time in mind to set up camp for the night and at that exact time I’d start looking around for the next place that just might work. And so, I found myself sleeping in little-seen groves and unfrequented hillsides from Georgia to Maine, richer for having left the beaten path or the “beaten” tent pad.

Too often, we walk by places that may offer natural encounters, resources and odd experiences that couldn’t have been anticipated. We rush toward official Appalachian Trail shelters or the place we’ve heard is such an incredible spot to wake up in the morning and run past some little groves that might have offered little joys we couldn’t have imagined were waiting there. We run too often in herds, outpacing solitude itself. 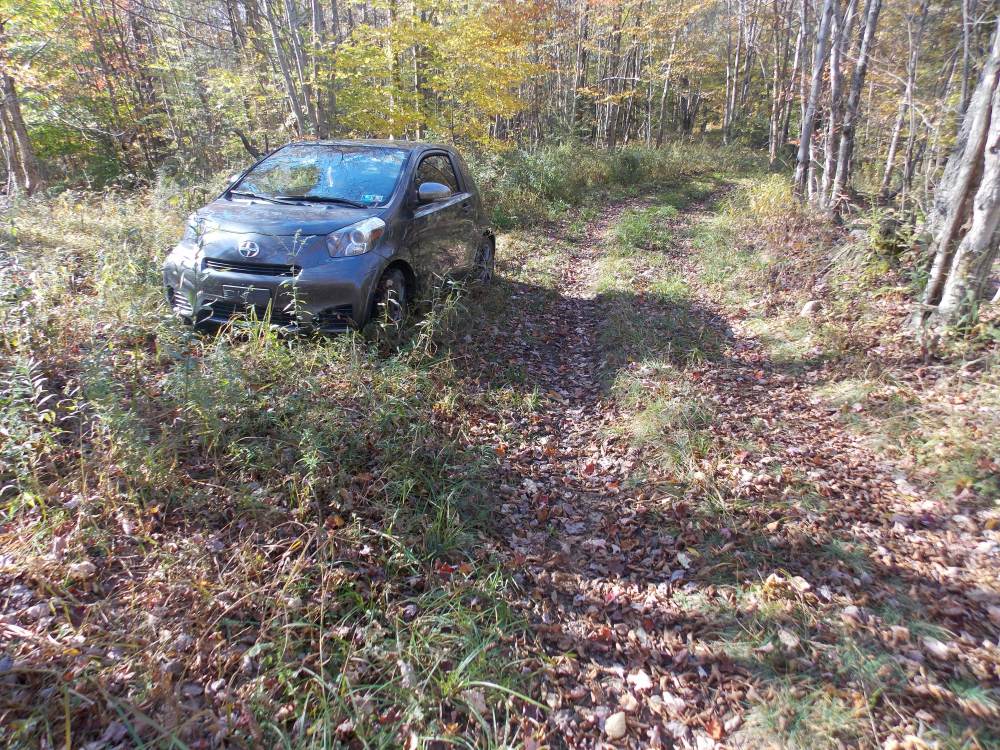