I recently read Michael Finkel’s account of the North Pond Hermit of Maine, a work entitled, The Stranger in the Woods. In my first entry on Christopher Knight (the hermit), I began to discuss his view of society, from the outside looking in, as it were, and my own similar perspective gained during the long hikes recounted in The Dying Fish.

There’s another work and another hermit that bears mentioning in this discussion: Christopher McCandless who’s story was recounted in the pages of John Krakauer’s Into the Wild. McCandless is now among the better known of modern-day hermits (or vagrants) and though his life ended in an abandoned bus near the Sushana River, Alaska, his thoughts survived through letters and a journal of his wanderings through the west.

In brief, McCandless’ compulsion was to resist conformity and particularly conformity to disengenuousness, which he saw as thematic in the society he’d known. He was trying to get back to something that was real.

He spoke frequently of fake people with fake lives and a need to escape this unreal lifestyle.

Cedric Keith remarked on the absence of “noise,” which is what seemed to pass for conversation or media for most folks. He also claimed to be closer to reality while alone in the forest and reality was often silent.

I would be interested to have the collected thoughts of the lesser-known wandering hermits I crossed paths with during the Eastern Brook Trout Solo Adventure. 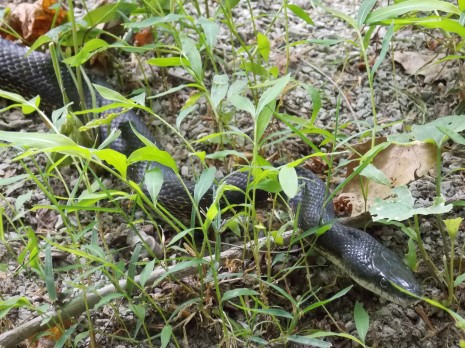 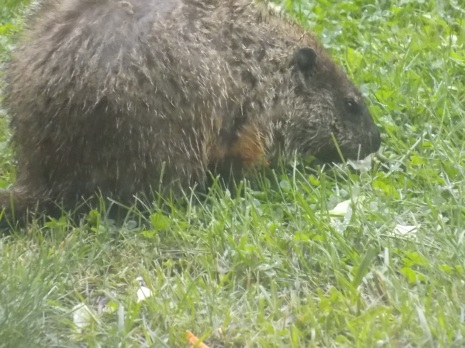 There was another fellow too who saw the difference between the facade of society and the reality of the wild, quite a while back. Opening Chapter 28 of The Dying Fish, I quote at length from Henry Thoreau, a passage that I’ve nearly committed to memory:

Let us settle ourselves, and work and wedge our feet downwards through the mud and slush of opinion, and prejudice, and tradition, and delusion, and appearance, that alluvian which covers the globe, through Paris and London, through New York and Boston and Concord, through Church and State, through poetry and philosophy and religion, till we come to a hard bottom, and rocks in place, which we can call reality, and say, This is, and no mistake; and then begin, having a point d’appui, below freshet and frost and fire, a place where you might found a wall or a state, or set a lamp-post safely, or perhaps a gauge, not a Nilometer, but a Realometer, that future ages might know how deep a freshet of shams and appearances had gathered from time to time.

Since coming out of the woods, I’ve been increasingly revolted by another aspect of civilization which I think Christopher Knight, Cedric Christopher Keith and Christopher McCandless all felt, whether each of us wrote about it explicitly or not, namely: Chaos.

Funny, isn’t it, how much chaos arises from that which was intended to bring greater order. Set aside your ideals, purpose and the Thoreauvian point d’appui, modernity offers more compelling uses for your brief time under the sun:

Have you chosen the best insurance for your car, home, boat? What about liability insurance for your occupation? Have you met all legal requirements in all of these? Are your kids doing what they should at school and what are they doing on the internet? What about the internet that follows them around in their pockets? Can you control that? Should you? And what about social media? How’s your LinkedIn profile looking? Is that really optimal, both for your acquaintances and employer searches? Do you really have the best car you could and, by the way, what do you think of your school district? Is it changing? What about social justice? Am I a part of the problem? How could I possibly stop being a part of the problem? Am I budgeting well and living with restraint or is cash slipping through my fingers, maybe in the form of every type of service fee conceivable for online services I don’t even remember signing up for? Are you compliant with every government agency that has some form of oversight over you in some way, all the time? Am I advancing in my career? How do I switch workplaces without jeopardizing my own and my family’s insurance? Does my smartphone have the answers or are the sites I’m connecting to just lending my confirmation bias, my “bubble”? How do I choose from the endless array of information?

How do I prioritize it all? How do I stick to the plan that ‘s supposed to get rolling January 1?

What would Thoreau do? 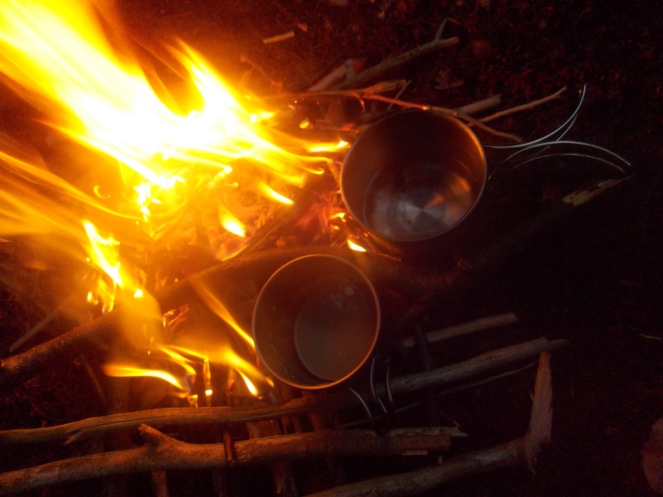 Jordan Peterson is a figure who probably needs no introduction here. I might as well say that I’ve become a fan. He, almost alone, seems to have recognized the predicament we modern men find ourselves in. His is not purely a message to men but it’s us men who sense the onslaught of chaos, or who feel a need to resist chaos, primarily, though it’s certainly not an exclusively male dilemma.

His most recent work, 12 Rules for Life, is subtitled, An Antidote to Chaos. I would have gone with the somewhat more cumbersome subtitle: An Antidote to Chaos for those who choose not to live alone in the forest. Which is to say that McCandless, Knight and Keith all found their antidote to chaos out in the wilderness and that connection to the elemental things that Peterson advocates for in 12 Rules.

So, perhaps, in the end, the best I can do in pointing to a solution to chaos and disengenuousness is to recommend Peterson’s work, which I would describe as a pathway to that fundamental place of quiet and truth, a work meant to allow modern man to find natural order, reality, and oneself – without taking up tent residence for years. 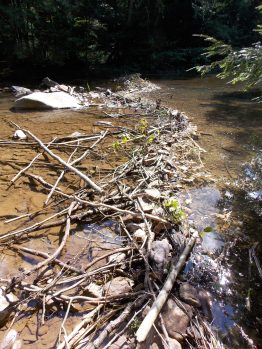 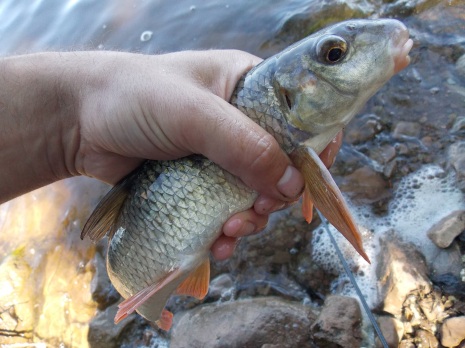 Or if you’re a relentless bookworm who hasn’t spent your whole checking account on others this December, you could try this whole set this winter (linked to Amazon, for convenience):

Krakauer: Into the Wild

Finkel: The Stranger in the Woods

Keith: The Dying Fish (A Sojourn to the Source)

Peterson: 12 Rules for Life (An Antidote to Chaos)

The North Pond Hermit (a very literary fellow) will be proud of you!