It’s about time I go back to basics, here at the close of 2018, and explain what the site’s really all about, what the commonality is between all my musings on amphibians, trails, fish and outdoors people, all of which are encountered here. 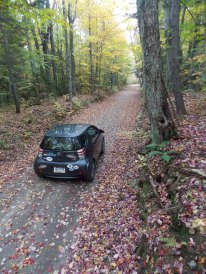 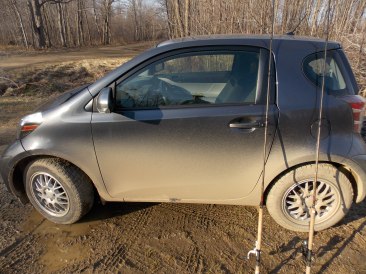 And first: as to the site’s name: “The Dying Fish” is the name of my book on walking through the entire eastern U.S. range of the brook trout. This site was originally launched to help me introduce the book but it became a far more wide-ranging chronicle of my thoughts from day to day on wilderness and wildness.

So, libertarian environmentalism: It’s primarily about a positive outlook on the earth. Here, there’s nothing wrong with noticing all that’s going right in our North American environment, our growing forests, our clearing air or our purer waters. And maybe this distinguishes my brand of environmentalism more than anything else. Affirmation of earth’s remarkable ability to heal is considered heresy to normal environmentalists who seem to see only an array of emergencies. Libertarians have long recognized such fabrications of “emergency” as pretext for the surrender of liberties. For statists, there may be no better realm from which to fabricate dire warnings; the populace is relatively isolated from the wild and ever more accustomed to leaving the thinking about such things to “experts.” But here on the sparsely populated island of libertarian environmentalism, we find it absolutely necessary that individuals think environmental issues through for themselves. 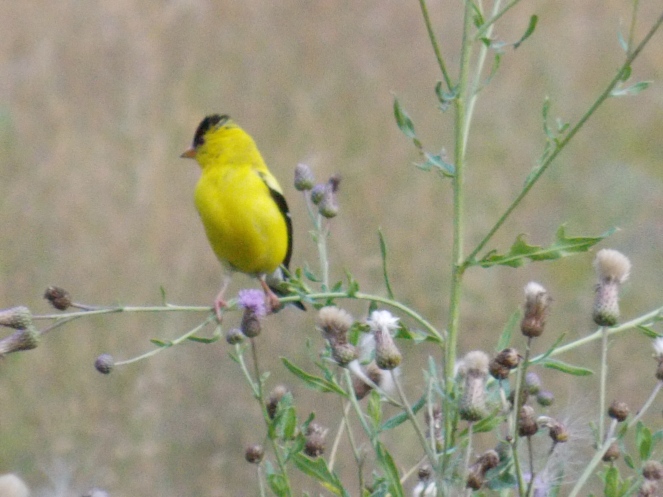 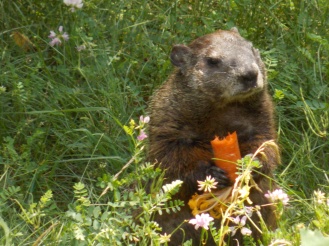 Face it: Since elementary school or earlier, we’ve been indoctrinated into an environmental paradigm that points only to the destruction of the earth at the hands of man. I think that such a viewpoint serves a political interest, not the earth’s interest and certainly not out interest as individuals. How hamstrung would each of us be in all of our efforts if we came to see the environment as the fragile snow globe the environmental mainstream would have us believe; if we needed to be in compliance all the time with the full range of regulations environmentalists would find desirable? Libertarian environmentalists do not see the world as fragile but rather as adaptive, evolving and resilient – much the same way we see humans.

And if environmentalism has classically been about politics, it’s been a wise move on the part of the left. People are so much more easily manipulated when they’re started from a position of guilt. We libertarians simply don’t want to manipulate people.

The term “libertarian environmentalism” must sound simply oxymoronic to many – the left has so thoroughly dominated environmentalism since the modern incarnation of that movement came to be in the 1960’s. We assume that environmentalism means something like the Earth-First type organizations petitioning the EPA and the EPA then moving to stop industry from destroying our forests and waters. And from the mid-70’s on, this has maybe been a fair characterization of mainstream environmentalism. And environmentalists have been always hated by conservatives for their close ties to socialistic ideas and individuals. This, to me, was a fair criticism. It almost seemed that the environment was really secondary to the movement, a place where emergencies could readily be conjured in order to build a larger bureaucracy capable of more thorough regulation and redistribution. Witness the post-2000 rise of the fusion between environmental and social justice goals and the true colors of enviro. agitators become all to clear. 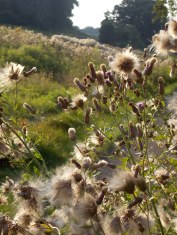 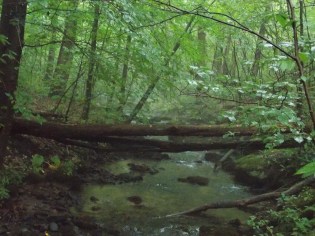 I think that the Gordian knot between socialism and environmentalism must be broken. Socialism is a societal sickness too insidious and expansive to do justice to here. It’s just not something that ever does for a nation what it was intended to do in the long run. But the tie needs to be broken for the sake of the earth as well. 20th Century Command-and-Control regulation became one of those wedges that has split right from left in our nation. To say that you are an environmentalist labels you immediately as a tree-hugging left-wing student activist type, when viewed by anyone on the right. This will be to the detriment of worthy conservation efforts in the long run, efforts that should have the cooperation of everyone, regardless of political affiliation. Libertarian environmentalism seeks to champion causes that make sense without the baggage of socialistic policy.

The eminent libertarian economist Thomas Sowell makes much of the fact that to an economist nothing is assessed in isolation but rather in reference to other things. Environmentalists would do well to import this directive.

At least in our media, reference is seldom made to earlier conditions or conditions in other places. Emergencies are announced and statistics are quoted on the magnitude or escalation of phenomena, without spatial or temporal context. When a point of reference is given, here in America, it’s to the imagined state of pre-colonial perfection, a place and time unattainable after four centuries of change (and a “state” that was not a “state” at all but a snapshot in time). 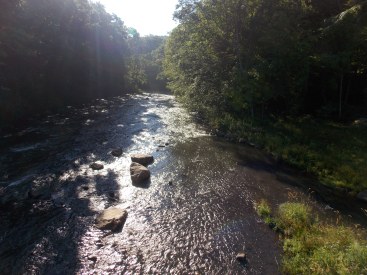 If our goal is honesty rather than advancement of a pre-formed narrative, we might do well to use a couple of more meaningful points of reference:

Without great elaboration here, comparison to other nations reveals that the more advanced the society, technologically and economically, the less children they produce, the less they pollute and the more forest covers the land. Temporally, the U.S. environment gradually went into decline following colonization (if we accept the pre-Columbian state as “how it should be”) and then more rapidly declined in the late 1800’s through the later industrial revolution and the westward expansion of agricultural lands. But the turn-around began about 1900, forest taking back our eastern fields, wildness returning to glens and mountains long ago tamed. This trend continues to the present. 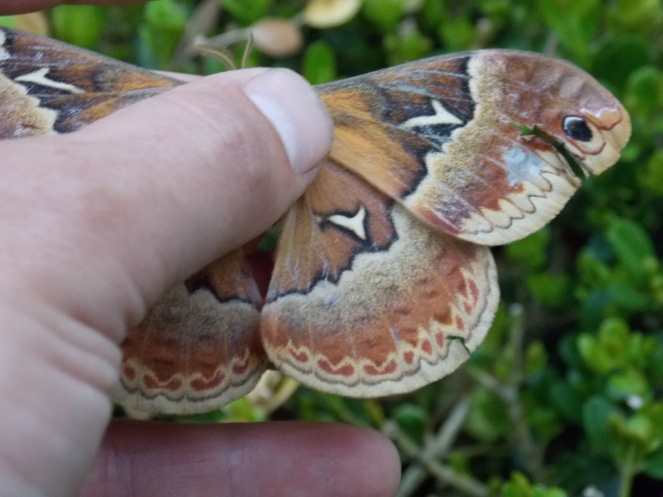 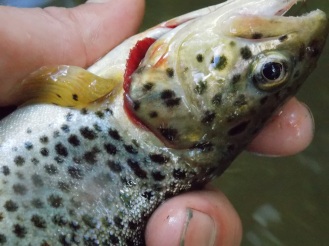 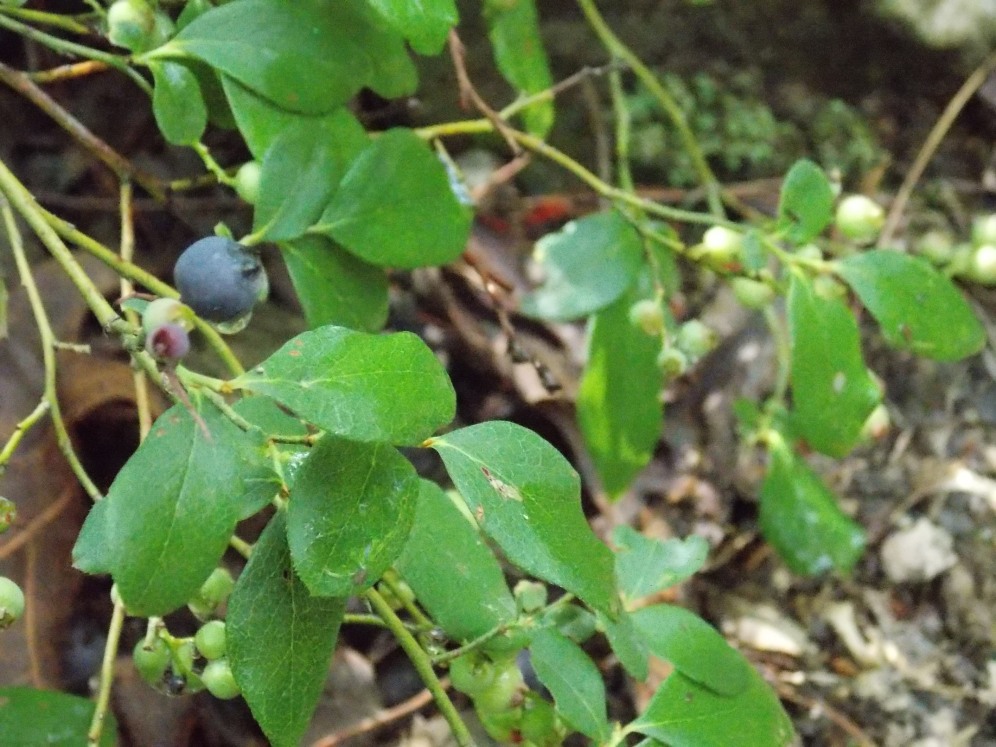 Each year, here in Pennsylvania, we can look around and know that this is the closest we’ve been to the state of pre-colonial old-growth since at least 1900.

Early environmentalism and legislation deserves some credit for having curbed the most egregious forms of pollution and degradation (Legislative limits have brought point source pollution in America to nearly 0) but we too often minimize the role of changing economics and an adapting biosphere, giving all the credit to activism.

Libertarian environmentalists want the fuller picture, not the sound-bite narrative.

On the hundred-year time scale the U.S. 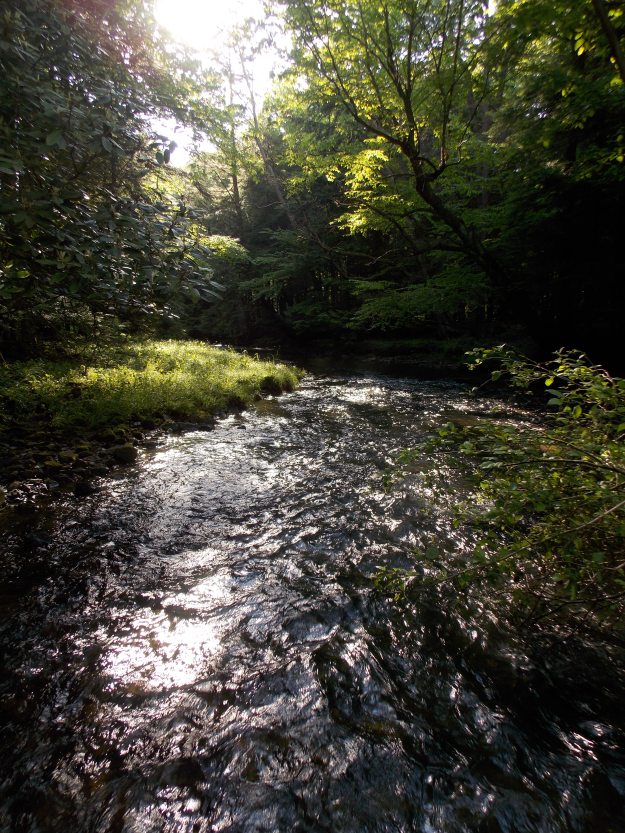 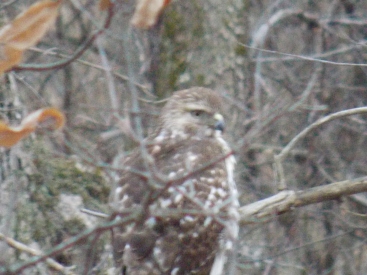 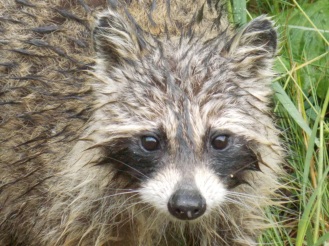 I’d like to spend a good deal more time on the great reasons for environmental optimism as well as optimism for the nascent libertarian environmental movement. More to come in the year ahead. 2019 offers bright wide vistas. Big thinkers are on the move in this realm.

Nature is nothing but change.