The first time I rolled my kayak in the February ice flows of the Allegheny River, I realized that it wasn’t as bad as I’d imagined and I was likely to survive the invigorating exercise. I swam the boat to shore, carried it up to its dry dock and went in search of dry clothes. 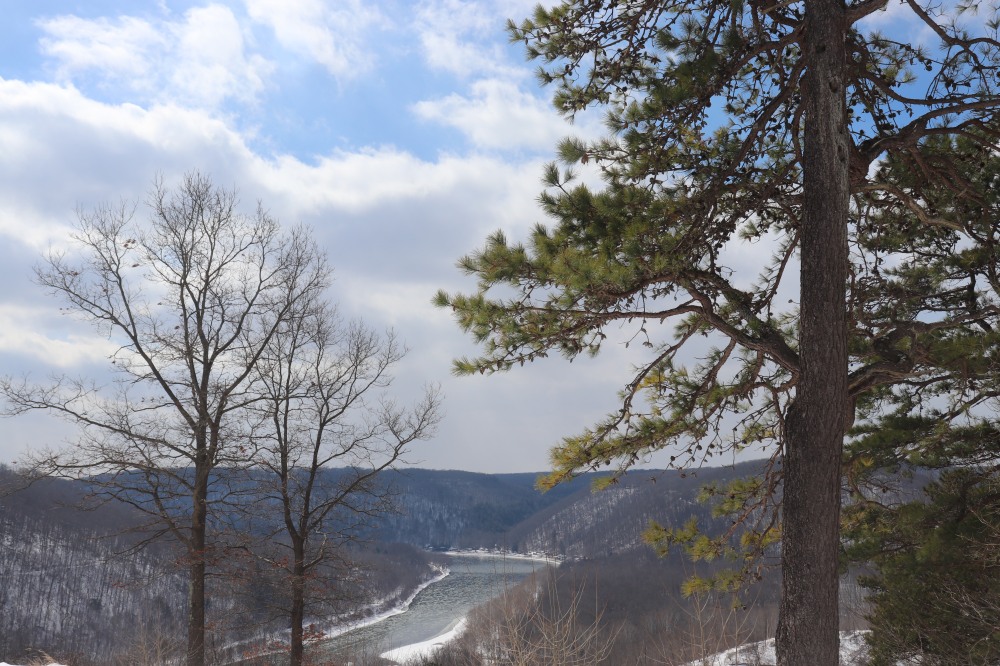 Since my high school years, I’ve been known to do crazy things in the name of preparedness. I’ve crawled on my belly through the mud in the pre-dawn hours, I’ve run long distance in steel-toed boots and I’ve enjoyed paddling upstream as down and I’ve slept outside in subzero temperatures. The essential logic motivating me is the reasoning that if I’ve already been through this pain or discomfort, I’m less likely to panic when I face it accidentally at some future date. If my kayak tips over in 35 degree water, I can have peace of mind. I’ve already swum in 33.

It’s the reasoning that motivates much of the training of special forces units such as our Navy Seal Team where the adage “98% mental, 2% physical!” is often heard or beaten into your skull. A similar train of thought accompanies learning to fall and flip in martial arts or taking repeated jabs to the skull in sparring. If we’re smart, we face our fears in many ways early so that we can operate with composure when these personally unnerving things arise unexpectedly.

It’s mental conditioning and this, to me, is the base of a sort of preparedness pyramid we can cultivate if resilience is among our values. Too often, folks hear the term “preparedness” and rush toward the supplies and gear that come to mind so easily when preparedness (or “prepping”) is suggested. Outfitters and Army Navy stores are more than happy to accommodate these tendencies. Mental fitness should come first and mental fitness begins with mental resilience. The Rambo knife is much more easily acquired. 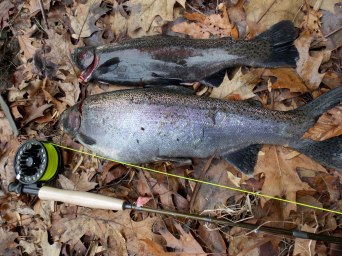 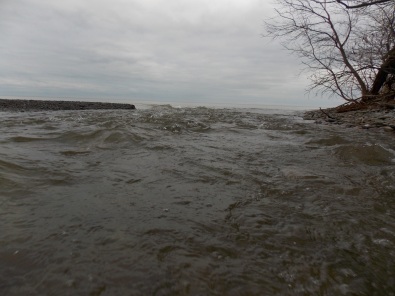 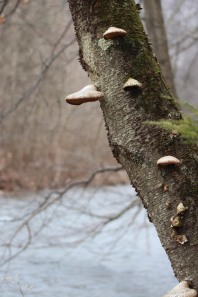 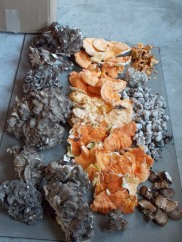 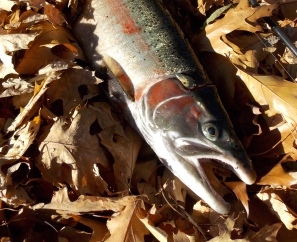 Something tough to explain if you’ve never been through prolonged bouts with tough circumstances in the wild is the idea of acclimation to exposure. The best demonstration of this principle is a mention of the fact that among Appalachian Trail thru-hike hopefuls every year, at least a quarter are ready to call it quits by the time they’re around 35 miles into the 2,200 mile hike. It seems inexplicable after all the months of diligent website study, talking with veteran hikers and gear accumulation.  It’s mental and if the big hike is your first time living day and night in the woods for a string of days, this is going to be a shock, in a way that just can’t be described to those who haven’t tried it.

The next level to master is physical preparedness which, to me, means maintenance of an overall fit body, inside and out. Even if you never need to apply this to a survival scenario, you just can’t go wrong investing time here. But do your training in the open air if you’re training for survival. If only mentally, this will do much to inure you to weather extremes you just won’t encounter in enclosed spaces with thermostats.

I usually train randomly, using some kind of program to randomly select the day’s exercises from a wide array of options and I thereby hit all the muscle groups, at least a little. And my muscles don’t get acclimated to repetitive motion and strain. Random is also good in a broader sense because the things one has to cope with in survival situations can also be very random. It’s really impractical to perform targeted training for the exact survival scenario you imagine finding yourself in. 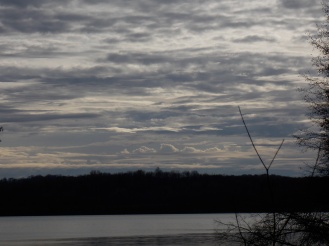 And don’t forget the “cardio,” the work for your heart and lungs, the muscles that will aid in endurance more than any others. They’re the muscles that can’t be admired by members of the opposite sex – you have to do this for your own satisfaction and readiness. There seems to be no good replacement for running.

Stretching and proper nutrition should also be a part of the program, as most people understand already. 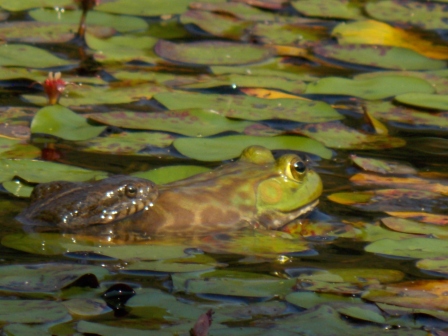 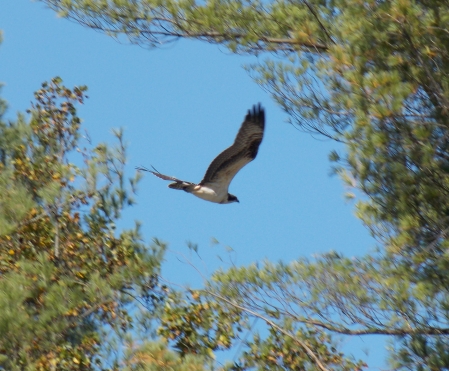 When you’re feeling good about your practice and time in the wild and your physical condition, it’s time to give some thought to gear. I put together my first survival kit when I was 10 as a necessary aspect of the Maine hunter’s safety course and, yes, it was a time in life when I believed effective survival originated from the contents of that little pack. I strongly hoped I would find myself hopelessly lost somewhere between Quebec and Moosehead Lake, living for weeks in a pine bow shelter fashioned with my twine and pocket knife.

When packing a survival kit of any size, I think in terms of these 5 categories (in order of priority): Warmth (includes matches and fire starting aids), Shelter (includes rope and a plastic sheet), Water (includes purification tablets and a cup), First Aid and Signaling (includes bandages and a whistle) and finally, Food (includes a spoon and fish hooks). Beyond this, I’m not going to explore the gear angle – it’s widely written about and easy to find suggestions and insight. It would also fill pages to explain exactly why I choose the items I do and how I use them in various situations. The important concept is to make the best of what you do have, which won’t be everything you want. If you have matches and a knife, you’re better off than someone with neither.

All of this helps one to be ready in case you find yourself lost during a hiking trip, needing to wait out the aftermath of a natural disaster at home, or needing to flee for your life. And you never know when the paragons of panic, our national media, may initiate bedlam by elevating a passing disease to apocalyptic proportions. It could happen. Mental preparedness, physical readiness and a stock of the necessities all help to make sure one returns to civilization healthy and alive but their true benefit is, again, mental. The confidence that comes with having taken time for these in advance helps one to focus as things fall apart, imbuing the prepared with the confidence to conquer panic. That mental stability is paramount in the toughest times. 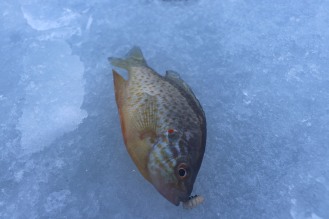 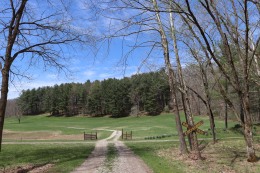 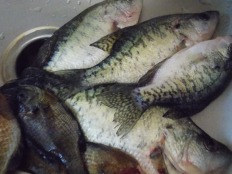 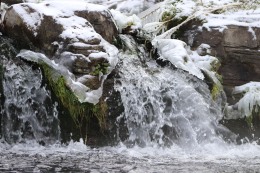 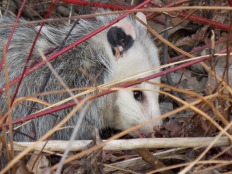 Personal experience, some good, some bad, has helped to re-enforce the idea that it’s usually panic that endangers people, more than their extreme circumstances. While panicking, one loses sight of opportunities to make the situation better in a desperate surge to escape. While panicking, one cannot fight. Losing one’s composure will also lose the respect of a group who’s looking up to you if you’re in a leadership role. Incidentally, the few animals who can threaten your life in the North American wilds are adept at sensing panic, I’m convinced. I usually deal with bears that don’t leave immediately by sitting down and talking to them about their intentions.

I panicked once taking a touring kayak down a rain-swollen branch of the Penobscot River in western Maine. After sizing up a terrible, thunderous rapid, I jumped in and was immediately thrust in a direction I hadn’t expected. I panicked and the boat flipped, ejecting me except for a foot which remained attached to the boat. The few minutes that followed were probably as close as I’ve come to being killed by nature. And I’ve gone on wondering how that gorge might have gone if I could have kept my cool. 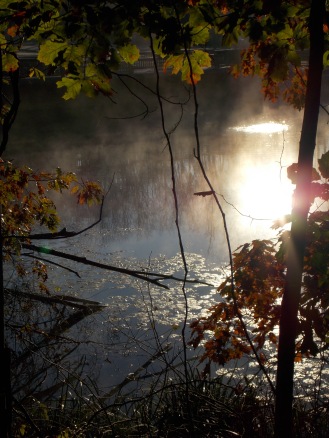 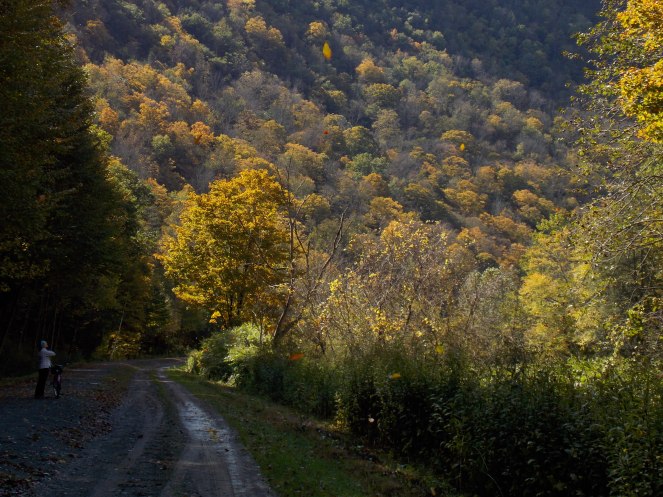 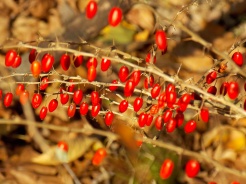 Of course, there’s a very relevant reason I’m talking about panic and preparedness today. I think the same principles hold for the situation we find ourselves in today with a virus that’s ripping through some of our cities and even showing up in the countryside here and there. No good can come from panic. Take a deep breath maybe and first realize that the same television and internet outlets that are always invested in sensationalism are doing what they do best: showing the worst-case scenarios and keeping you glued to the set. Maybe turn it off – a radical proposal for radical times.

Then think about your own preparedness, what you can work on even now and what resources you actually have available to you. What routes could be useful for egress? What places could be better than where you are now? In all likelihood, you’ll be back at work soon and calm will have resumed in the heartland for all but the merchants of doom. But you’ll feel a whole lot more confident if you’ve assessed your preparedness and enhanced it.

Then too, sadly, maybe the panic we begin to see here and there is actually a reflection of widespread lack of preparedness among our countrymen.