I don’t see wild places as too crowded. I’m generally alone when I’m in the woods. And I have no shortage of outdoor experiences to write about, only a shortage of time to write. I see people on social media and elsewhere complaining constantly about over-crowding and lack of opportunities though and I thought maybe I’d just write a straight-forward post today about how I do it: how I get away from the crowds and find opportunities that most don’t. 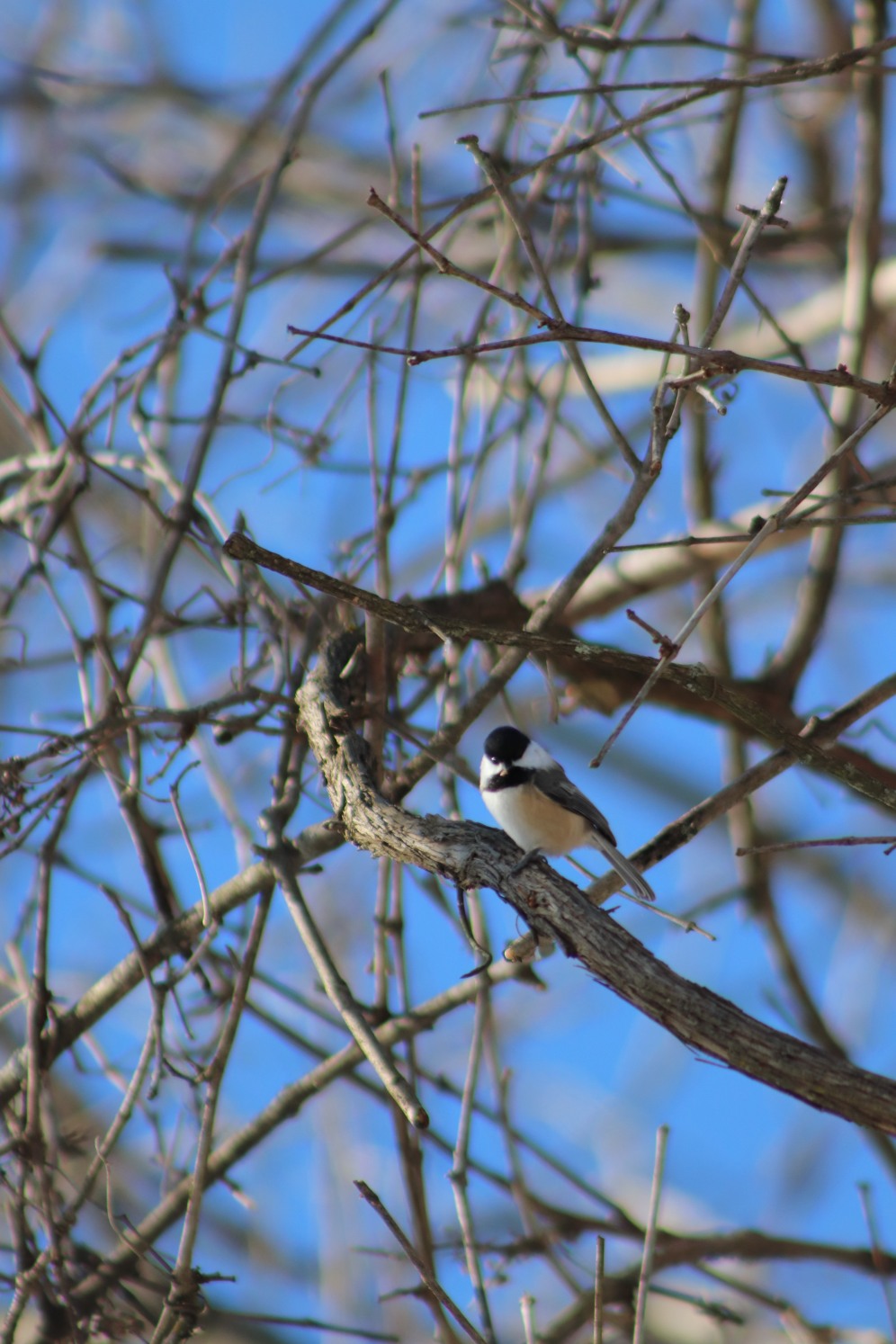 I won’t belabour this but it begins with a state of mind, a way of thinking about the out-of-doors. I was fortunate in childhood to live for many years in a place where I could essentially wander anywhere I wanted to at will and this formed the template for the way I’ve proceeded in adulthood. Start by seeing the big picture: a whole vast landscape of possibilities, perhaps within a day’s drive of where you live. See not favorite fishing holes but whole interconnected river systems that many fishes traverse.

Begin with a map. This is really vital and what separates the casual weekend outdoorsmen from the pros, as far as I’m concerned. This shapes your fundamental world view as you venture out, what allows you to think in terms of vast spaces, whole river systems and changing terrain instead of a few “perfect places.” Most folks these days use some form of GPS. Some of us still choose paper though.

I don’t seek out state-owned land. I seek out places that aren’t clearly posted or fenced.

FISH ALL THE PLACES

Back to crowding: I’m convinced that most people find this to be a problem because: a) They’re going to the most easily accessible areas.   b)They’re looking for great places suggested on social media or elsewhere in the media or  c) They have kids in tow and this limits possibilities. People are driven by motives that have little to do with their stated goals, the things like experiencing a great hike or finding a great place to fish. People are also driven by prestige and conspicuous consumption among a thousand other motivators buried deep within their psyches. This is to say that people want to post pics online of their great hikes to Watkins Glen or Ricketts Glen because (we can only assume) these are two of the places you just have to see if you’re going to be a real outdoors person in the east! The same impulses are at play that send people off to Europe who have no real business to transact there.

We’re drawn by the magnetism of the few “best” places and neglect 10,000 hidden waterfalls, 10,000 unknown trails and 100,000 wild fish who’ve never seen lures. People seek out the photogenic while having no idea of what’s truly ecologically significant (often the least photogenic places).

A map offers no certainty as we venture off to explore new places. We don’t know what’s really going to be waiting at the other end of a long drive as we venture out. We may find ourselves disappointed. But we might also find a treasure that 100,000 of our fellow outdoorsmen utterly neglect as they rush for the “best” places. And we can be certain that there is something there to discover, something worth the effort, if we’ve got the eyes to see it.

I’ll sleep in the hedgerows and fish anywhere the water flows. 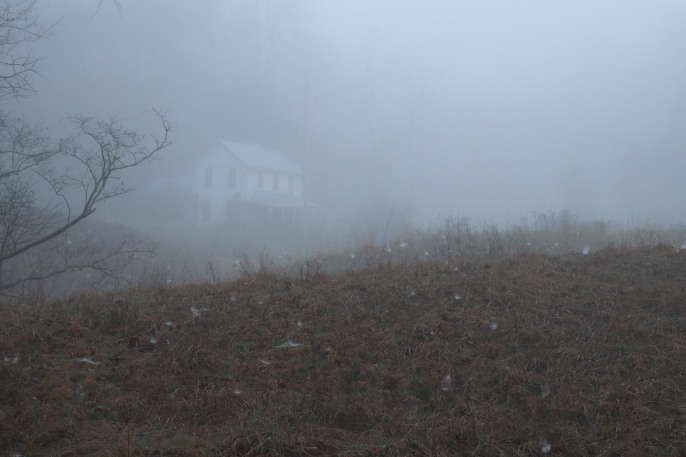 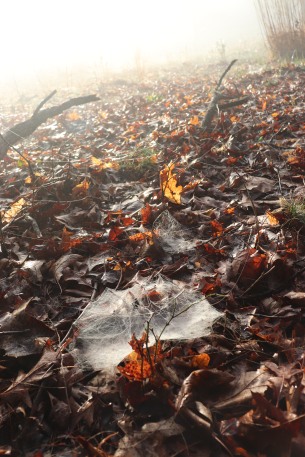 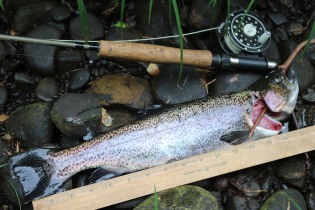 I made a career of this outlook for several years during my wanderings through the east. I used maps and chose seldom-seen trails to take me from Georgia to New Brunswick (after a little time on the old reliable AT). I saw things and places in those years that very few people ever will. I spent time alone with the bear, mink and native trout. And when I descended from the mountains to places like Nantahala, the gaps of the Smokies, Hot Springs, Elk Park, Damascus, Ohiopyle, Kettle Creek, Watkins Glen, and Lake Placid, I found the throngs of day-trippers, mingling in crisp new LL Bean wear and wondering why the woods were so crowded these days.

My book on hiking through the east

On the Appalachian Trail, the phrase “Hike your own Hike” was often repeated. But those uttering the mantra were still following a set of standard white blazes along the same standard line through a 3 dimensional forest. There’s much more to see out there, if you’d really like to see it. 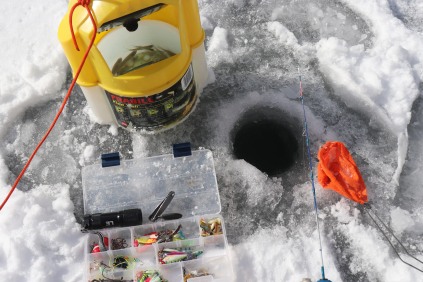 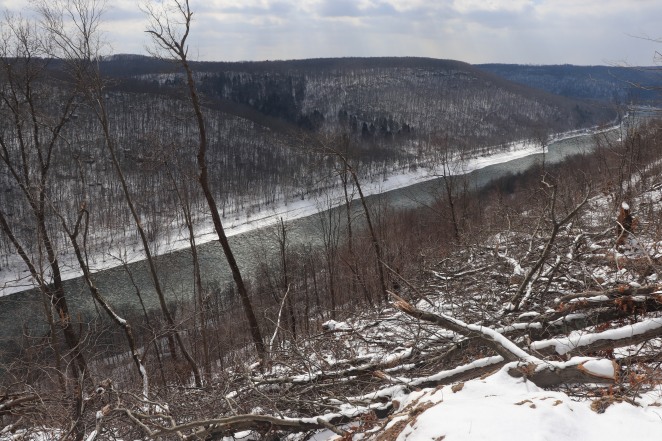 One thought on “Hike Your Own Hike, Live Your Own Life”